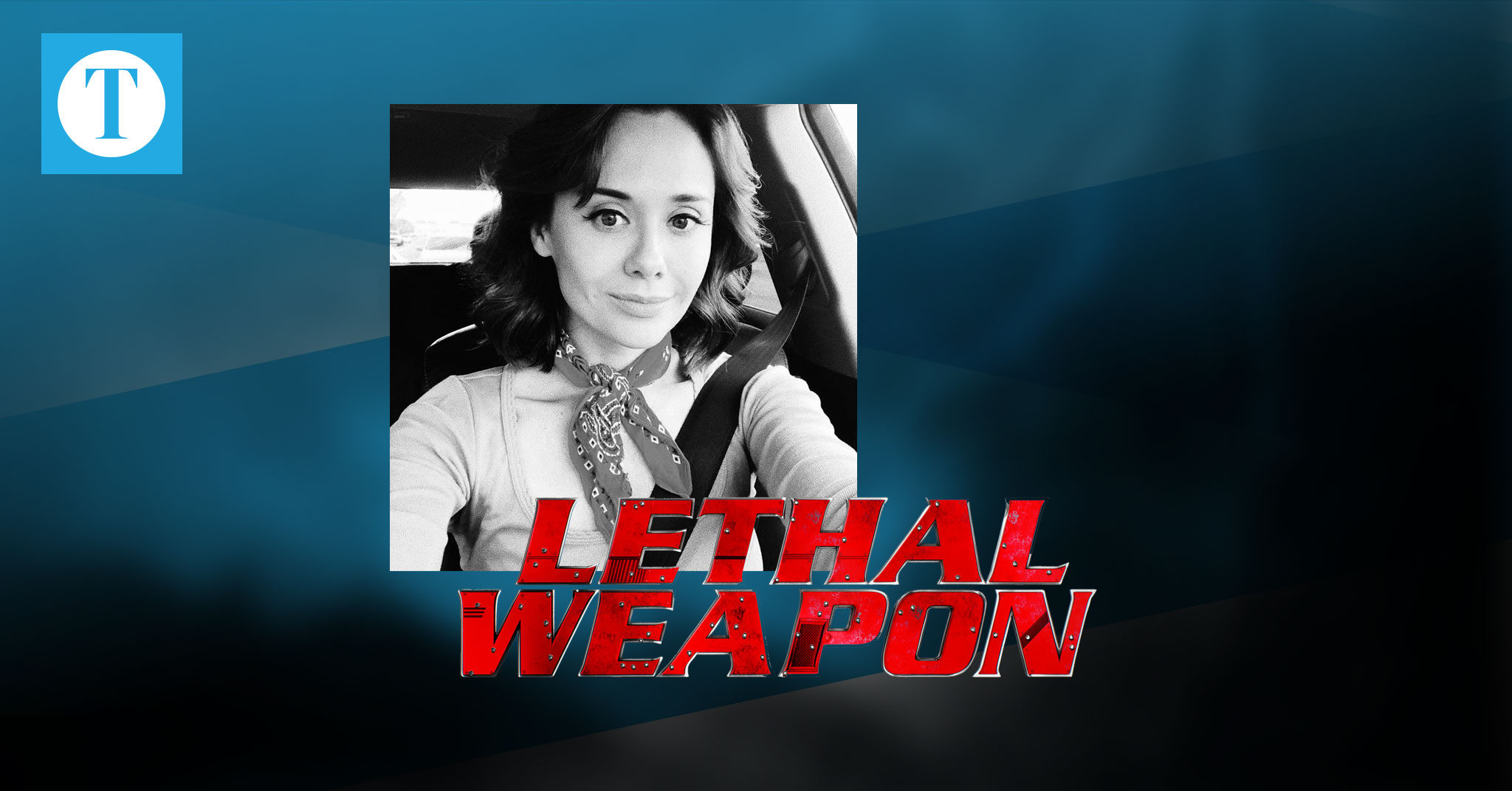 Higdon, Haley’s drama teacher during her freshman and sophomore years at AHS, recalls Haley voicing her passion to become an actress even in her early years of high school.

“I remember Haley telling me then that she wanted to go to Hollywood to become an actress,” Higdon said. “She had the determination to make her dream happen, and I’m so proud of her for that.”

“It’s always exciting to see former students, and it’s definitely exciting to keep up with what Haley is doing now,” Higdon said. “She is so delightful, and her personality is just as warm and bubbly as she was when I had her as a student.”

Haley, who lives in Los Angeles with her husband, Hollywood actor and producer, Quentin Kirby is known for her comedic talent. She has starred in the Nick at Nite sitcom, Wendell & Vinnie, Gangster Squad, The Astronaut Wives Club and CMT’s comedy Still the King.

On Jan. 1, at 7 p.m. CST, Haley appeared in the Season 3 return of Lethal Weapon on Fox as Julie, Cole’s new romantic interest.