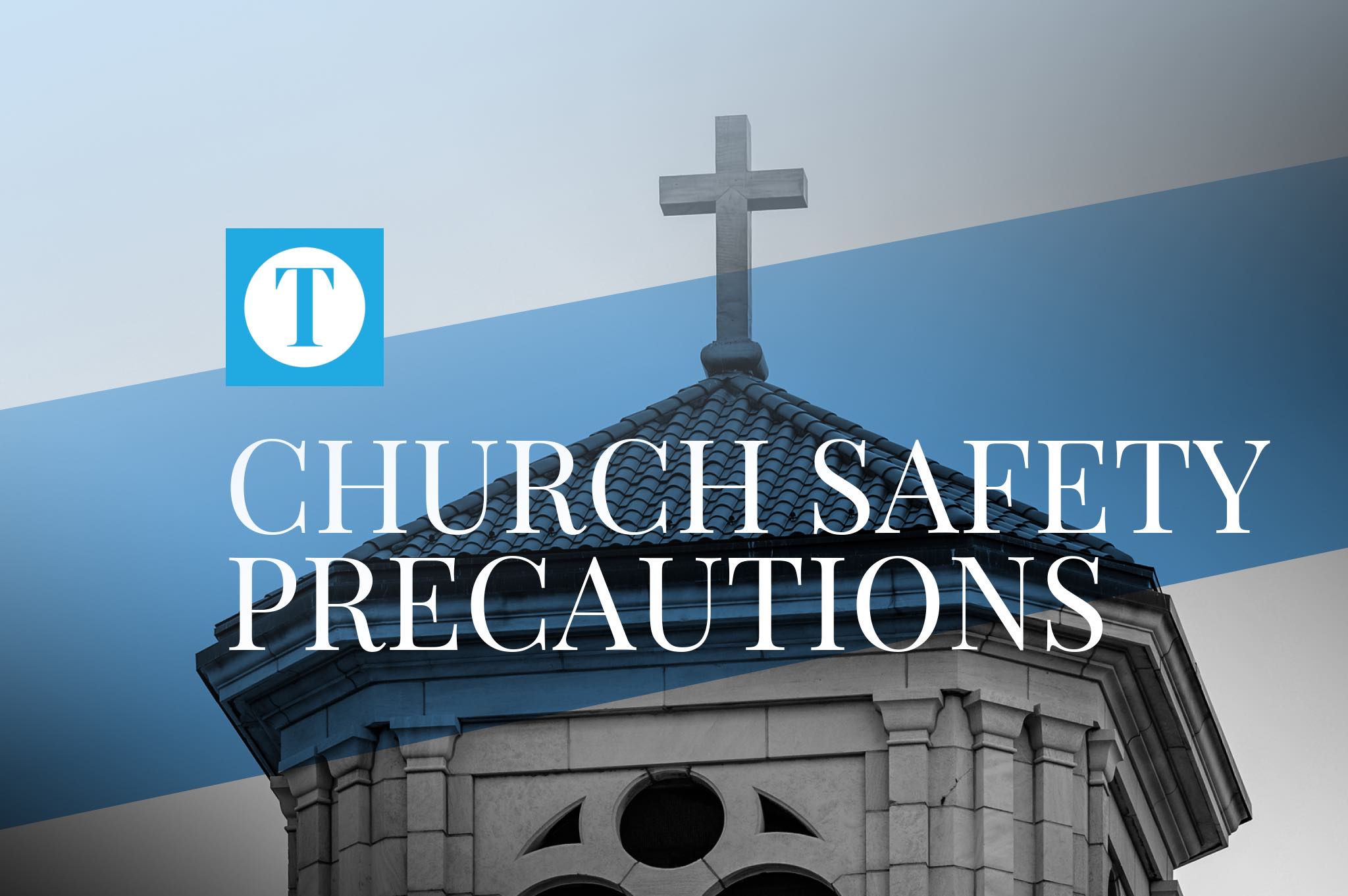 Over the last few years, faith-based properties — including churches, monasteries and synagogues — have upped their security practices. Many say this has been done in response to an increase in violence directed toward religious groups. Across Owensboro and Daviess County, different methods of security have been implemented across a variety of religious organizations.

Carl Chinn, a church security expert, said there was never a mass murder (four or more killed) at a faith-based property prior to 1963. Since then, mass murders have occurred 14 times at faith-based properties, Chin says in a Washington Post article. However, the odds of a violent attack occurring are still incredibly rare.

Local religious leadership and safety committees have erred on the side of caution to keep their churches safe and secure. A lot of times, the safety measures taken go unnoticed as those behind the scenes do the heavy lifting. Religious leadership said this is done in an effort to keep each place of worship the warm, inviting place it was always intended to be.

“Our hope is to create a secure, but inviting, environment,” said Greg Gilmore, executive pastor at Owensboro Christian Church (OCC). “The building at OCC is just massive — it’s been a couple of years now that we’ve had limited entrance access on weekends.”

Gilmore said he never wants security to outweigh the welcoming environment he and his team have strived to maintain at their church. But a special focus on keeping children in the kids ministry safe by implementing check-in and check-out procedures, as well as hiring a security guard through Shield Security to keep an eye out during Sunday services, have been a couple of the ways OCC has made the church a safe place for those who attend.

Other churches have used armed security to man the premises during church services. HIS Church Owensboro (formerly River City Church) pastor Brian Gibson said he and his congregation are people of peace and they intend to be peacemakers.

“But there’s a difference between keeping peace and making peace. I believe security matters for faith groups. I hire OPD officers at every major service,” Gibson said. “So you think about a Sunday morning service — around 1,000 people for us. That’s like a small town coming together. You’re not going to have a community of that size come together without some sort of security.”

Gibson referred to children as “our most valuable asset” and said HIS Church, like OCC, enforces a strict check-in and check-out policy for their youth.

Automated door locks, safety drills and using members of faith-based organizations are other ways religious congregations have found solace in maintaining a safe environment. The one thing that remains common between all of them is that security measures have evolved in recent years.

At Walnut Memorial Baptist Church, youth pastor Donald Rice serves on the safety committee. After discussing security strategies, it was decided that the members of Walnut Memorial who work in law enforcement, or who maintained a concealed carry license, would keep an eye out for the rest of the congregation.

“We count on them to be in regular attendance,” Rice said. “We also have hall monitors who walk down the halls to check and see if anyone or anything seems out of place.”

At Temple Adath Israel, treasurer Stuart Spindel said safety measures have been discussed with law enforcement, who patrol the synagogue when meetings and worship services are held.

Mary Colburn, the office manager at Blessed Mother Catholic Church said that, within the last year, their congregation has upped its security as well. Members of the church underwent professional safety training with law enforcement.

“It’s definitely new,” Colburn said. “This was the first year we’ve done that.”

At Living Hope Community Church, pastor Jerry Tanner said they also have a security team in place during services and security cameras have also been installed throughout the premises.

“Unfortunately, I guess that’s kind of a testament as to why you need the love of God in our society,” Tanner said. “We just feel we need to be prepared.”

Although Living Hope hasn’t encountered any major safety concerns, Tanner said the shooting that occurred in Sutherland Springs, Texas, which left 26 dead, was one of the reasons Living Hope decided to organize a security team.

“Heaven forbid that it would ever happen here, or anywhere, again,” Tanner said. “I guess the last thing you’d want to have happen is to not be prepared for something like that.”

Tanner said Living Hope has someone sit in the foyer during services to keep an eye on the front entrance, while another person patrols the church grounds, both indoors and outdoors. Tanner said Living Hope’s trained security team all have concealed carry permits and are trained to handle the situation, should one ever arise.

“Our prayer and our hope is — we will never have to encounter this,” Tanner said.