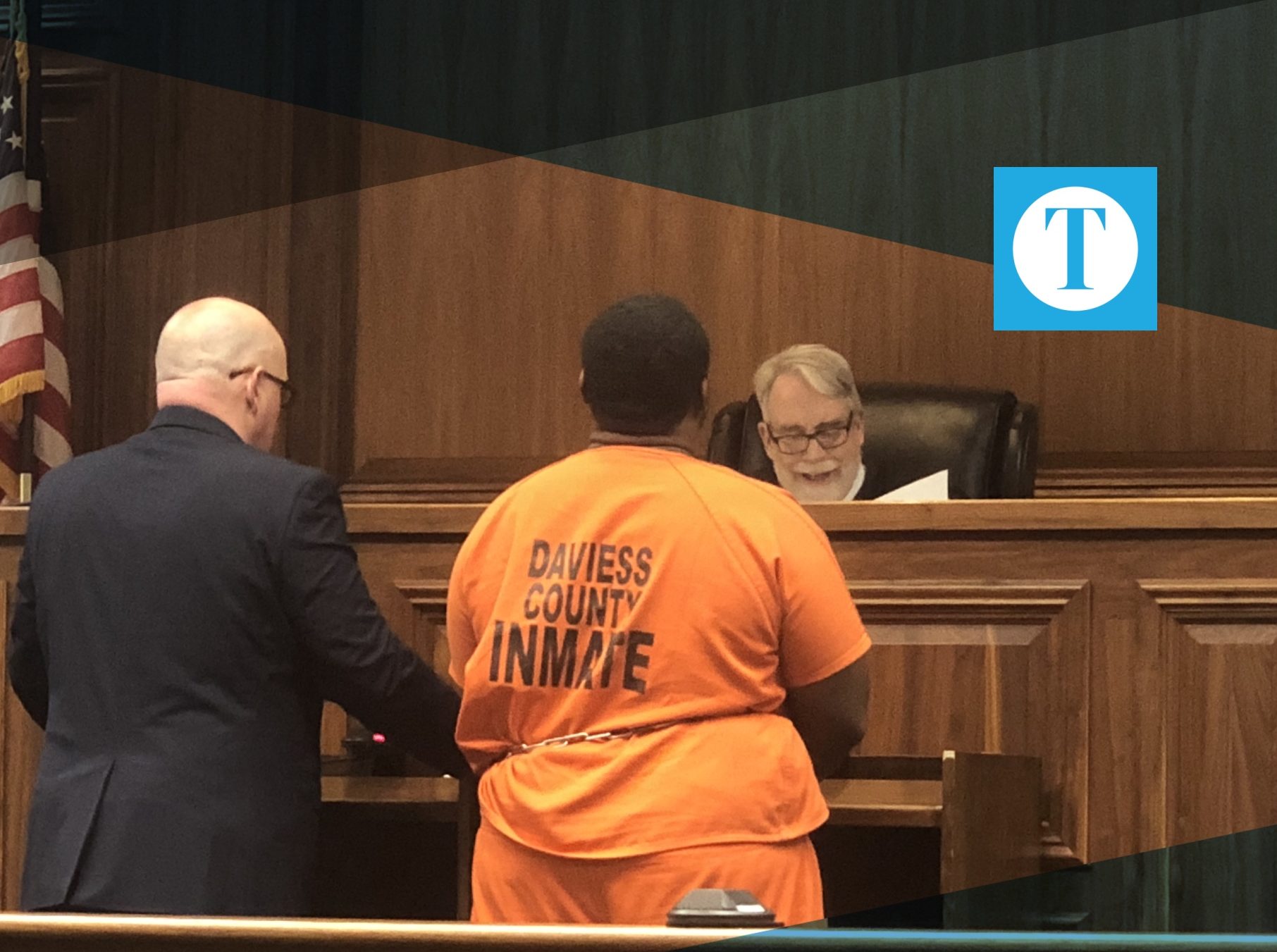 The men accused of three counts of murder and one count of first-degree assault in the Jan. 17 shootings on Audubon Avenue appeared before Judge Jay Wethington today for arraignment.

Commonwealth Attorney Bruce Kuegel filed a motion to seek the death penalty against Arnett Baines during the arraignment. Baines’ bond was set at $250,000 and his next court date was set for April 12.

Cylar Shemwell entered a formal plea of not guilty. Judge Wethington set Shemwell’s bond at $0 until a formal bond hearing on Tuesday, Feb. 19.