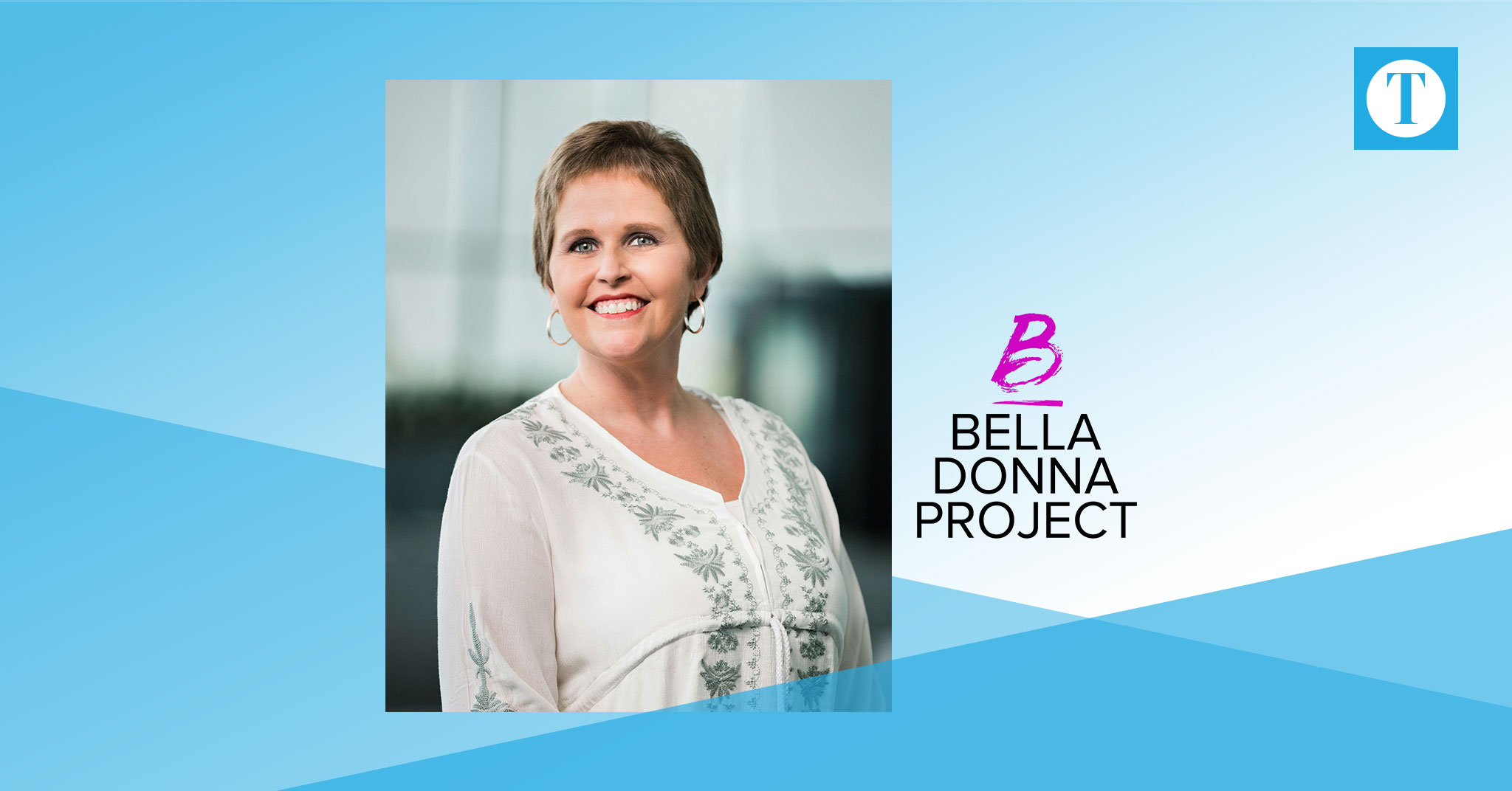 A breast cancer survivor herself, Jessica Smith has begun a foundation to help others diagnosed with breast cancer. | Photo courtesy of Smith

Beginning with a Stage 2 breast cancer diagnosis in May of 2017 by her Louisville oncologist, Jessica Smith has been traveling through the unknown — and blazing her own path.

After her diagnosis and invasive surgery to find out that three of the six lymph nodes removed were fully cancerous, Smith was contacted by a social worker at the Louisville hospital to see if she needed financial assistance. Still in a fog, Smith said yes.

The social worker told her about Jill’s Wish, whose mission is “to minimize the financial hardships patients face while going through breast cancer treatment so they can focus on recovery.”

After learning about Jill’s Wish, Smith presented copies of non-medical bills to the foundation and was given $1,500 to pay for one month’s worth of bills. This allowed Smith to consider what she could do for her family who was also going through her diagnosis and treatment options.

“That money paid my house payment, my car payment and my cell phone,” Smith said.

Smith transferred her care to Owensboro for radiation and chemotherapy so that she did not have to travel as frequently and, while receiving treatment at Owensboro Health Mitchell Memorial Cancer Center, she asked her social worker if a program like Jill’s Wish existed in Owensboro. Although several national nonprofit programs are available to help cancer patients, Gilda’s Club and Susan G. Komen for example, none focus specifically on breast cancer and especially none at the local level.

In January 2018, while undergoing chemotherapy, Smith began thinking about how to create her own nonprofit foundation to serve those who have been given a breast cancer diagnosis and are seeking active treatment at the Mitchell Memorial Cancer Center.

“I knew I was going through breast cancer to do this,” Smith said.

Smith already had a name for her foundation — Bella Donna Project. The name means beautiful lady in Italian and is also a tribute to Smith’s favorite singer, Stevie Nicks, who released a 1981 album of the same name.

For her treatment, Smith wore her Stevie Nicks sweatshirt that has Bella Donna embroidered on it, making her remember the words while undergoing chemotherapy and radiation.

In May 2018, Smith was still brainstorming ways to make her idea come to life when Sam Taylor, her manager at Old National Bank, told her to file the paperwork to establish the foundation. So she did — that day.

Two weeks later, she received the letter from the Internal Revenue Service that Bella Donna Project was now a foundation.

“I have been put in this position to help others — to show them the diagnosis is not the end of the world,” Smith said.

Smith is now cancer-free and is focused on the work of her foundation, along with accepting a new position at ONB as banking center manager of the Highway 54 location.

The support of her banking community while she was going through her treatment and after is something that Smith said helped her to create this foundation.

“They really encourage us to be involved in the community and are always ready to step up [to help],” Smith said.

Last September, Bella Donna held its first fundraiser, a golf outing and also had many people “willing to put their dollars on the line” to help raise money for the foundation.

Bella Donna was able to provide $1,500 each to two local women to help with the non-medical financial assistance, which was Smith said was important for one of the women who was on a fixed income.

“No one is prepared for that cancer diagnosis,” Smith said. “I know. I know what they are facing.”

Smith has met both of the women Bella Donna assisted and enjoyed the personal touch she was able to offer each.

Each day, Smith is thinking of ways to take the foundation to the next level.

“Even if I can help just one,” she said. “How can I make it better for others?”

In May, she will go through her last reconstructive surgery and then believes she will have the time to focus on helping more women.

The project already has a second golf outing scheduled for Sept. 28 at the Pearl Club and Smith is interested in a couple of other fundraisers in the coming year. Smith said her short-term goal is to help one person each month by providing $1,500 of assistance.

“This is going to go where God wants it to go,” Smith said.

To learn more about Bella Donna Project, visit the website or Facebook page. Donations are accepted at any time and can be made by PayPal as well as cash or check. All donations are tax deductible. Any donations go directly to helping women and all costs associated with the foundation are paid by Smith. 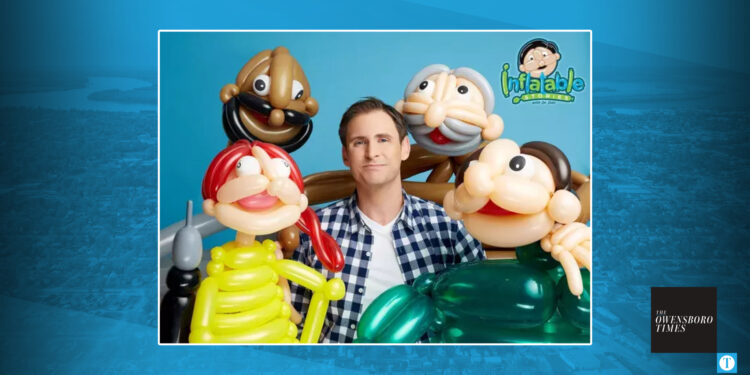