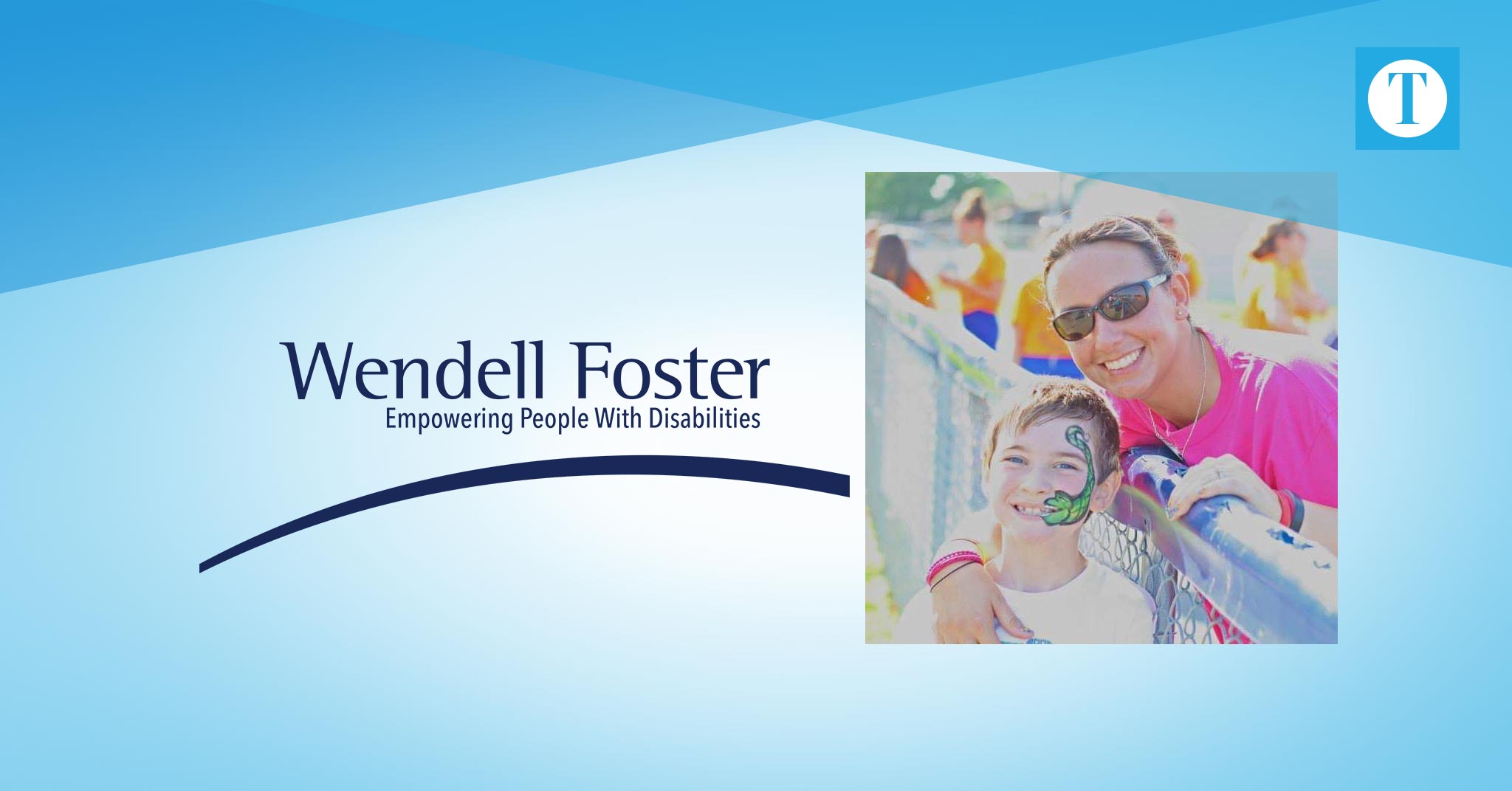 Earlier this month, parents whose children attend the Wendell Foster Autism Program received a letter from CEO Eric Scharf that the after-school and summer-based service would be discontinued after this semester.

Scharf said the program was supported through donations, sponsorships and private pay from parents.

“This limited avenue for funding has constrained our ability to formulate advanced programming, community inclusion and services that are innovative and evidence-based,” the letter read.

In addition to the lack of funding, Scharf explained that the program was more recreational than developmental, with limited services after school and during the summer.

Whitney Priar, whose 11-year-old son attends the Wendell Foster Autism Program, said she felt blindsided when she received the letter. Priar, who is the executive director for the Owensboro Autism Network, said she wished Scharf and Wendell Foster officials had asked parents for input before making the decision to close the autism program.

“From my understanding, they are saying this just a recreation camp, where all of us view this as a structured social skills environment for our children,” Priar said last week. “I think the CEO feels like this is just play time for our kids. I don’t think he sees or understands the value in the social communications our kids can do.”

The letter proposed Michelle P. Waiver (MPW) services provided through Wendell Foster as an alternative after the autism program closes in a few months. The MPW provides Medicaid-paid services to adults and children with intellectual or developmental disabilities. Local disability service providers say there is a statewide 7,000-person waitlist for the MPW.

According to Priar, she and all of the other parents with children in the Wendell Foster Autism Program choose to privately pay for the current service. An MPW is not an immediate fix for these parents, or even a solution for the foreseeable future, Priar said.

Scharf said it was an oversight on his part that he left out of the letter that parents can receive MPW services and continue to privately pay. He said parents can tailor the programming and services through Wendell Foster to the needs of their children in a one-on-one environment, or group settings can also be arranged.

“It could be everything from recreational, educational, homemaking or independent living skill or social and interpersonal skills,” Scharf said, adding that this can start as soon as the autism program closes at the end of the school year.

According to Scharf, what the letter also didn’t address was plans for a new and improved autism program, which he hopes to have operational in the next year to 18 months. This new program will have a comprehensive approach to autism services, including diagnostics, psychotherapy and behavioral therapy. Scharf said he believes it will take at least six to eight months to hire clinical staff to support this new program.

“It is going to be soup to nuts,” Scharf said of the program’s future services. “It will be what I have envisioned and the board has envisioned of what will be the future of addressing autism in this community.”

Scharf came on board as CEO of Wendell Foster in 2017 from Boston. He said the structure that Wendell Foster’s autism programming is moving toward is already a standard in larger communities.

“We want to be the state’s best evidence-based treatment services for autism and offer an array of services,” Scharf said, adding that Wendell Foster could become a regional center for autism.

Scharf said some clients may want the recreational and social MPW option, some may want the new, comprehensive autism program and some may opt for a combination of both.

Priar was able to sit down with Scharf Monday to discuss the program closing and plans moving forward. It wasn’t until this meeting that Priar was told that pay services would continue and that a new program was in the works.

“Mr. Scharf allowed me the opportunity to express my anger as a parent,” Priar said. “I felt like he genuinely listened.”

Priar said not only was she able to offer her concerns, but the conversation also led to collaboration between Wendell Foster and her nonprofit, the Owensboro Autism Network.

“We will be allowed to work with his team and be a part of discussions and let our voices as parents to be heard,” Priar said.

One of those concerns was the potential regression of children with the discontinued summer program, which allowed clients to receive full- or half-day programming. Priar said Scharf agreed to have the social component of the new program up and running in two months.

Additionally, Priar will hold a town hall meeting for Owensboro Autism Network parents where they can ask questions and offer input to Wendell Foster representatives.

“I wish this decision was discussed more publicly and I am sad my son doesn’t have the summer program,” Priar said. “But I understand the business side of this decision. I want to move forward because it’s about these kids.”