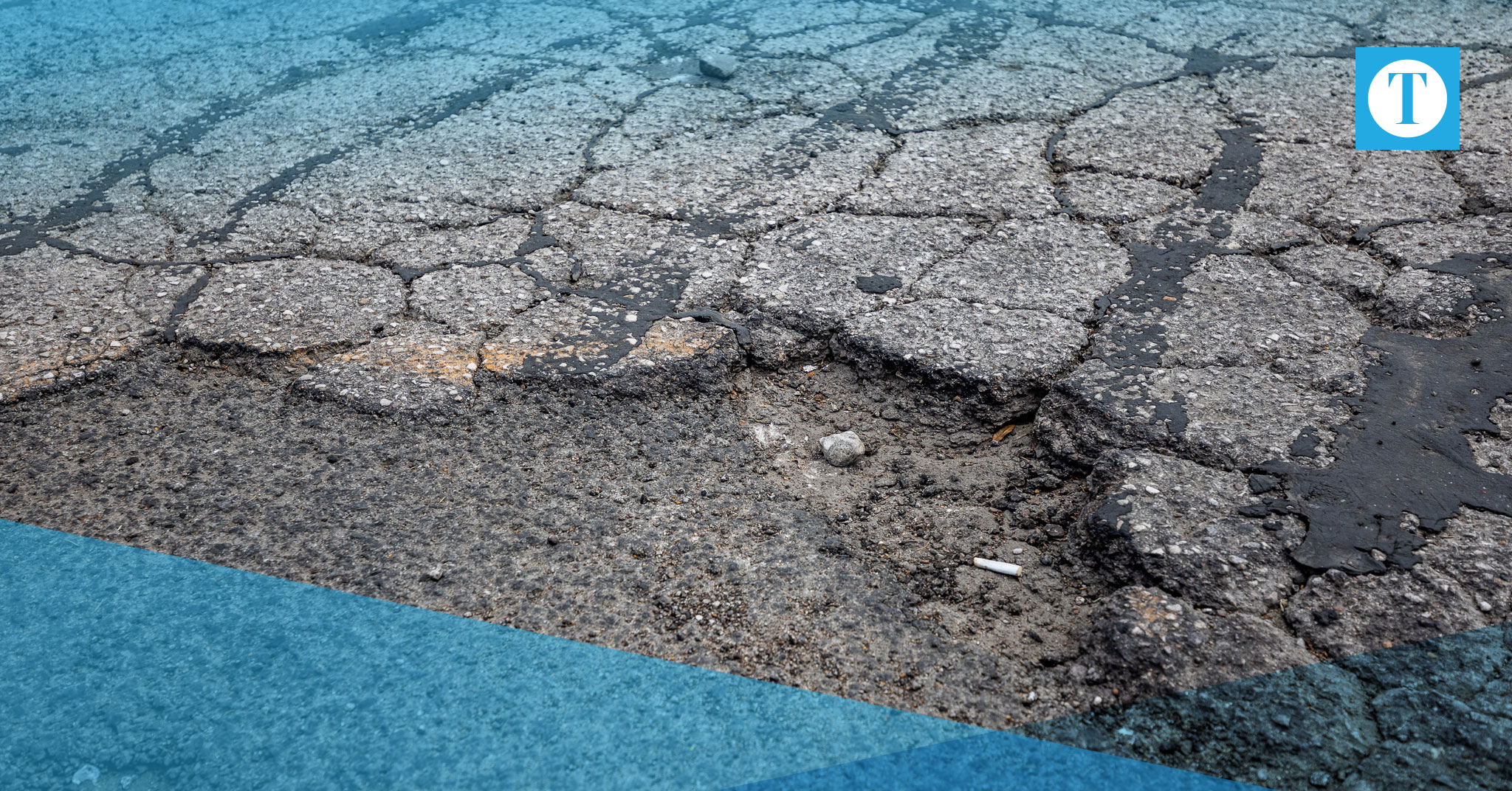 Now that the majority of cold weather has subsided, CityAction is gearing up to repair the numerous potholes that are plaguing local roads. City of Owensboro Street Manager Kevin DeRossitt has declared the department’s spring “war on potholes” and asked citizens to help identify the culprits they encounter around Owensboro.

“We’re asking citizens to call in April 22 through April 26 to report their potholes,” DeRossitt said. “Last year we filled between 200-300 potholes and anticipate a similar number this year.”

Potholes are a frequent complaint by Owensboro citizens to City Hall, but what causes them?

“The cycle of freezing and thawing during the winter causes the street to crack,” DeRossitt said. “We keep up with as many potholes as we can in the winter with a cold patch. The asphalt plant closes in December, so we try to do a fall push for potholes to get them filled before the plant closes. Now that the plant is open again, we will address the potholes that formed in the spring with the hot asphalt mix.”

When calling in to report your pothole to CityAction, DeRossitt says to be as specific as possible about the location so street crews can be efficient and thorough in their repairs.

“There are a lot of streets that we don’t drive on every day, so there are potholes that we don’t see,” DeRossitt said. “Homeowners are a big help calling the potholes in to make sure we know where they all are located and we will get them filled as quickly as possible.”

City crews will be working to repair reported potholes from April 29 through May 10, just in time for the International Bar-B-Q Festival.

Citizens can call 270-687-4444 to report their potholes. If the potholes are outside of city limits, the street department will still get this information to the appropriate county or state transportation official.