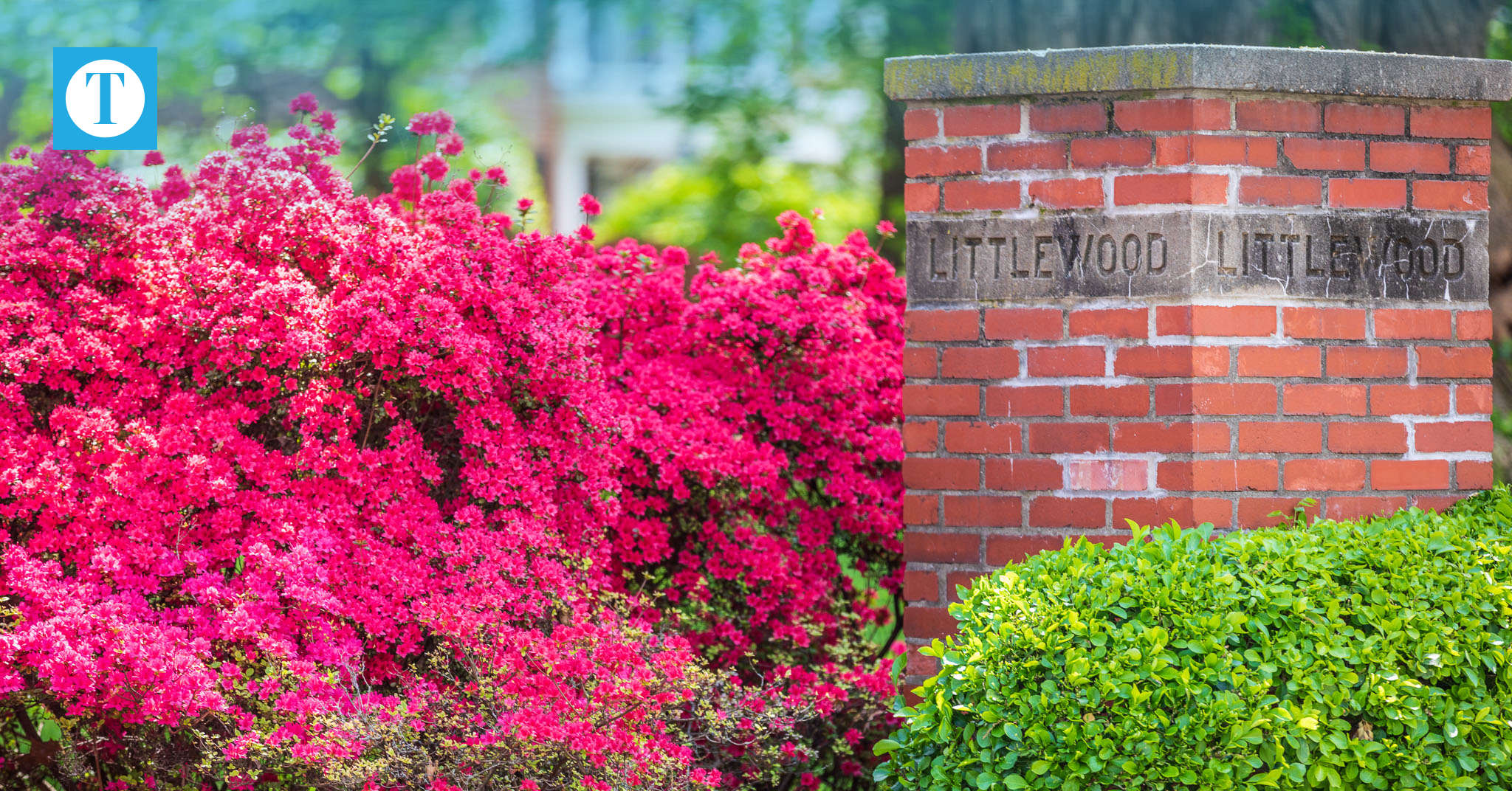 The Dogwood-Azalea Trail began in 1970 as part of a "Clean Up-Fix Up" campaign organized by the Chamber of Commerce. | Photo by AP Imagery

Starting in mid to late April and lasting for about a month each year, Owensboro’s Dogwood-Azalea Trail brightens up the Griffith Avenue area of Owensboro with splashes of spring color.

The trail began in 1970 as part of a “Clean Up-Fix Up” campaign organized by the Chamber of Commerce.

The Chamber’s Civic Improvement Committee formed a Floral Display subcommittee which encouraged the planting of dogwood trees and azalea bushes in the Griffith Avenue area and chrysanthemums along Allen Street at 22nd, 23rd and 24th Streets.

Robinson, now in his 90s, still lives on Robin Road. Green, now deceased, made her home on Griffith Avenue.

The trail was dedicated on Sept. 28, 1970, and officially included Griffith Avenue and its southern side streets from Frederica Street to Carter Road. Today, the trail includes the sides streets to the north as well.

Many consider the centerpiece of the trail to be curvy Littlewood Drive which features a median – cared for by the homeowners – packed with dogwood trees and azalea bushes.

“The Dogwood Azalea Trail was really at its height before I moved here,” Odom said. “It’s my understanding that years ago, the dogwoods and azaleas along the trail were lit at night and drew people from a wide area.”

Today, Odom said, the color of the trail is especially intense between Frederica and Robin Road and on Littlewood Drive, Lexington Avenue and Miller Court, although many other neighbors also participate.

“In January 2009, after the ice storm, a lot of the dogwoods and azaleas were damaged,” Odom said, adding that, although the neighborhood alliance purchases and distributes new trees and bushes every year, they increased the number that year to help rebuild the trail.

“I think it would be a worthwhile project for the Dogwood-Azalea Neighborhood Alliance board to explore ways to encourage neighbors along the trail to consider lighting once again during the peak season,” Odom added.