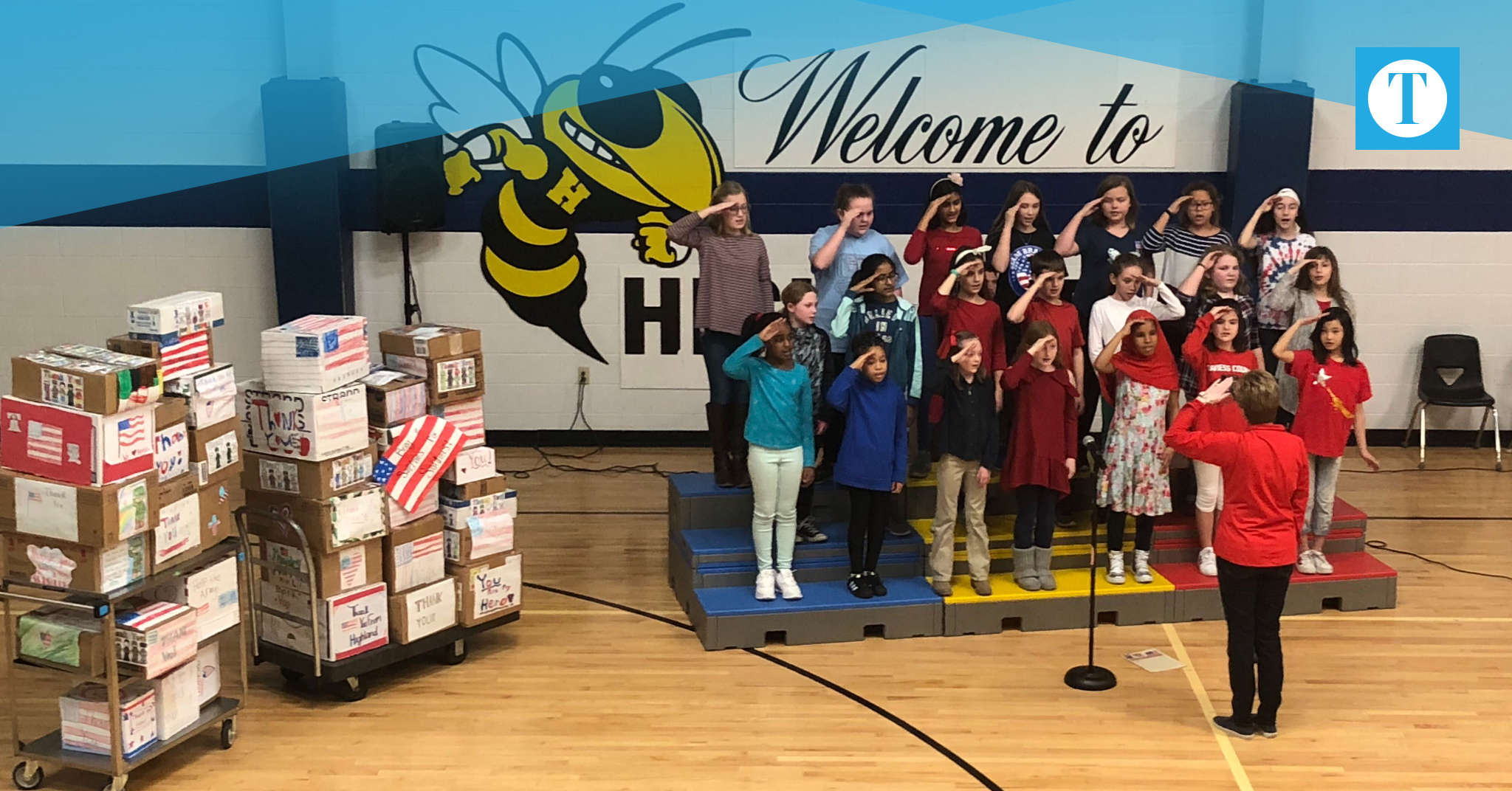 Local schools are banding together alongside Kentucky Remembers to adopt a soldier this school year. Sending care packages to soldiers overseas is not a new idea, but partnering with the local armory is a unique opportunity for the community to rally behind the 206th Engineer Battalion from the Kentucky National Guard Armory in Owensboro.

“This is the first time they have deployed out of Owensboro in 13 years,” said Cathy Mullins, Director of Kentucky Remembers. “Parents of those serving, the American Legion, etc. have sent care packages before but for the community to rally around them like this is amazing.”

The local National Guard has 156 soldiers currently deployed. Care packages are covered for 105 of those who signed up. The goal is to have the rest of the soldiers adopted by Sept. 15. Due to the cost to ship each package, there is a small element of fundraising that goes with adopting a soldier.

“It’s about $20 a box to cover the postage,” Mullins said. “While that may be loose change for a lot of people, we wanted people to know upfront that they are responsible for that cost when they adopt the soldier.”

According to Mullins, involvement with this initiative varies depending on the school. One of the schools adopted more than 30 soldiers, and another school adopted five. Every school looks a little different in how they manage the project. Soldiers have been adopted by individual classrooms, sports teams and several clubs and organizations.

“Our school was able to sponsor care packages for several soldiers this year,” said Melissa Phelps, guidance counselor at Daviess County Middle School. “It’s a positive opportunity for our students and staff to give back.”

As far as creating the care packages, there is a suggested list for each soldier. When the soldiers signed up for this project in May at the National Guard, each individual filled out a card telling what they liked. There are both male and female soldiers deployed who listed items such as baby wipes, lotion, beef jerky, sour gummy worms, energy drinks, socks, dried fruit, sports magazines, even three-ply toilet paper.

Although they say that any donation is greatly appreciated, access to some of the simpler items that people take for granted can feel like a treat while deployed and exposed to the elements of extreme heat or dusty conditions. Some listed hygiene items such as shampoo, conditioner and dry shampoo on their wish list.

Mullins believes that asking a classroom or club to sponsor a soldier makes the connection more personal for students.

“Providing a care package for an actual person with the Kentucky National Guard is amazing. The students get to see a face and a name of the soldier they are sending it to,” Mullins said. “When a student who is a UK fan meets a soldier that loves UK, it creates a more personal connection.”

The group currently deployed from Owensboro consists of soldiers from across the Commonwealth. According to Mullins, most people don’t realize that. Engineers, medics, cooks, administrative personnel are all part of the demographic stationed here in Owensboro. Rallying behind this group of men and women excites Mullins who believes in setting an example for students by supporting those who protect freedom.

“We have to teach the next generation about the sacrifice of our military,” Mullins said. “There are families missing first steps, missing their babies, missing the birth of children. We have to remember what they do. Freedom isn’t free.”

Kentucky Remembers is still looking for a few more sponsors for these care packages. For more information on how to get involved, visit here. 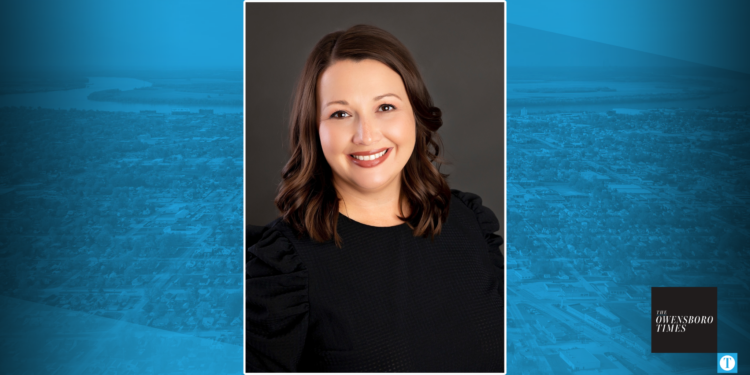 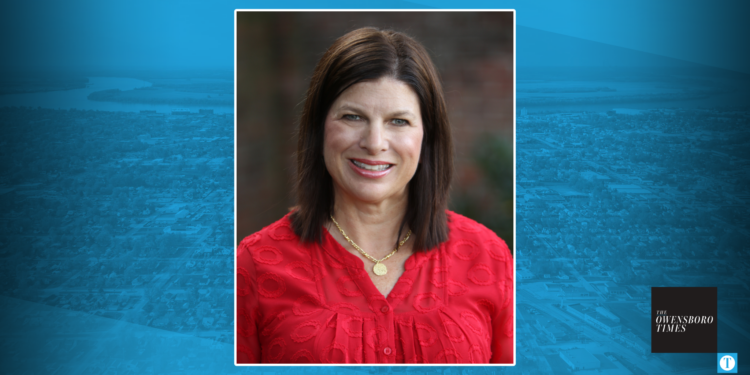