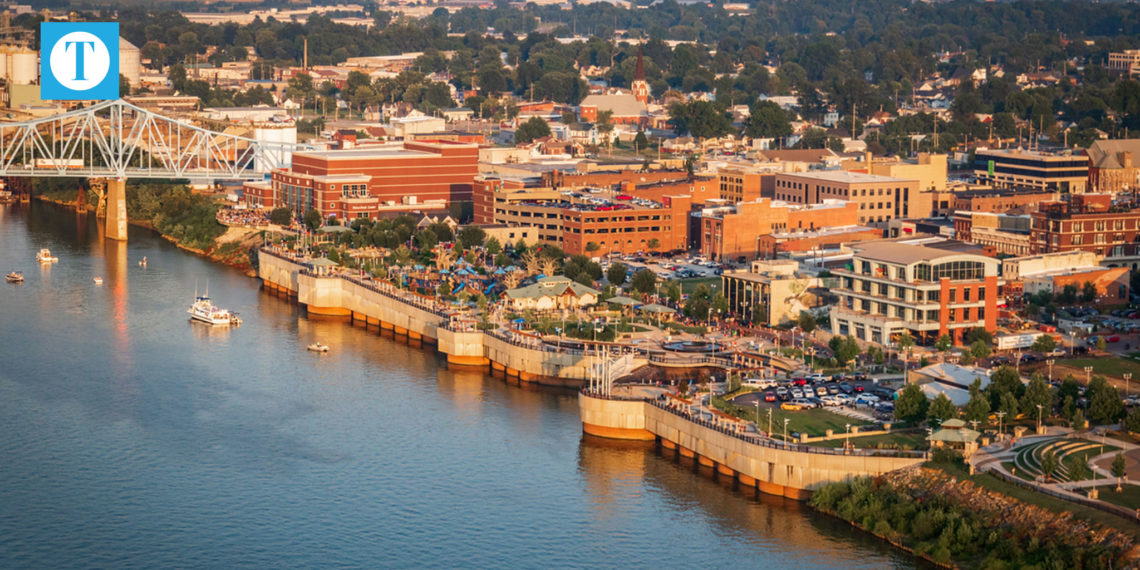 For Fred Reeves, a classic downtown provides the space to live, work and play.

That’s why Reeves, co-owner of local consulting group A+ Leadership, helped initiate research into the feasibility of creating new housing, retail and events in downtown Owensboro while increasing its walkability and visibility.

The consultants hope to begin by investigating the potential of the building that formerly home to Apex Best Chemicals — a property at 112 W. Second Street that was recently purchased by Scott Jagoe of Jagoe Homes. Reeves said it could be transformed into a restaurant, boutique hotel or apartments.

“It’s been there forever, and it has never been repurposed,” Reeves said.

Reeves hasn’t had the chance to consult with Jagoe just yet. However, Jaoge said at the time of purchase the building could be a future retail store, restaurant, boutique hotel or housing, or even some combination of those.

Reeves and A+ have plenty of other suggestions for revitalizing downtown. For sustainable success, the City should develop gradually with careful considerations to the wants and needs of Owensboro’s residents as well as the financial incentive of local investors, according to Reeves.

He said listening to young professionals, influential locals and experienced developers from thriving cities is a key component of this project. After identifying agreeable paths forward, Reeves hopes to place intermediaries into each unique development process.

The consulting group will also examine housing and tourism expansion.

“We need places that you can rent for $800,” Reeves said, and “where young people want to live.”

And to potentially increase tourism, the coordinators intend on working with the Bluegrass Music Hall of Fame & Museum to boost the institution’s visibility.

“We want to help folks understand our connection to bluegrass,” Reeves said. “The Bluegrass Museum is really a crown jewel.”

Reeves credits the Owensboro Riverfront as the catalyst for the momentum to develop downtown.

“That was the piece that really got it started,” he said. “Now it’s time to add to it.”