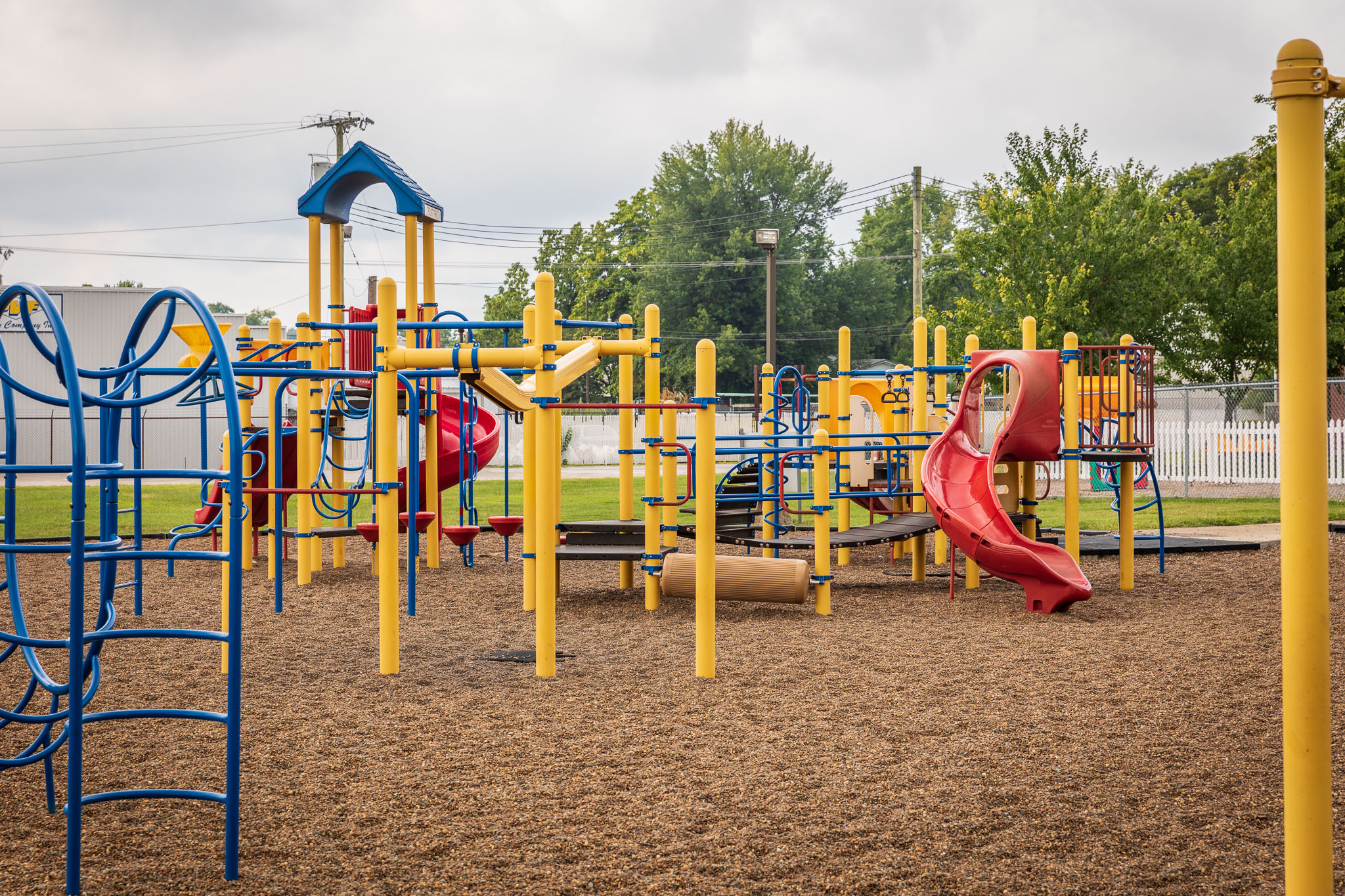 When students returned to school on Aug. 8, many were excited about one thing — recess.

Joining friends outside to run, swing and play on the equipment is a major highlight of the day. Interacting with peers during recess is also important for social development. At Foust Elementary, some students remain unable to join in with peers again this year.

Looking at Foust’s playground, the structures appear safe, but that is not the reason for the inability to join.

Accessibility remains an issue for several students, and this is why the Foust playground committee — made entirely of teachers and staff at Foust — continuously searches for grants and fundraising opportunities to create a new playground.

Foust is located in an economically disadvantaged area and 96% of the families served by Foust live in poverty. A Parent Teacher Organization (PTO) does not exist for fundraising support of projects like a new playground, so it is the dedicated teachers and staff putting in the hours to brainstorm the creation of the playground.

For over five years, teachers have combined efforts to raise the money, and last year Foust received a $100,000 grant from Impact 100. But that does not cover the cost for inclusive equipment — only the surface of the playground.

The poured surface, similar to Owensboro’s city parks’ surfaces, provides longevity for the playground, but that is not why Foust requires this surface.

Within Owensboro Public Schools, Foust is the school that solely serves all elementary-aged students that have significant physical disabilities. Students in wheelchairs or other mobility limitations find the current rock surface difficult and most are only able to use the swing on the playground, due to the lack of Americans with Disabilities Act (ADA) compliant equipment.

Adrianne Condray is one of the teachers who has been instrumental in bringing Foust’s playground project to the community.

Condray says teachers are constantly considering ways to raise the necessary money without infringing on another school program’s fundraising. Meal nights, where families dine at a specified restaurant and a percentage of the profits from the restaurant go to the school are already earmarked, plus most of their families do not attend these meals for financial reasons.

“Four years ago, kindergarten, second and fourth-grade teachers used a Kid-Friendly grant in connection with Owensboro Innovation Academy (OIA). Students from their engineering classes met with Foust students to find out what the elementary students would want for their playground,” Condray said.

OIA students then drafted the playground based on the ideas. The involvement was a great start for involving the community of students in this process as well as to hear what students would like to see on the playground.

Foust teachers and staff have secured $27,000 in pledges for the playground, but they still need $43,000 to meet their December 2018 goal. Fundraising opportunities include a T-shirt fundraiser and a fundraiser that turns a student’s art into a memorable keepsake, something Condray hopes parents will be interested in and purchase.

The Owensboro Public Schools Foundation for Excellence helped Foust with the Impact grant but community members can donate to the Foundation on behalf of Foust Elementary, which is tax-deductible.

The blueprint of the future playground includes the poured surface, several ADA compliant pieces of equipment in and among the other structures, as well as the inclusion of panels to stimulate sensory development.

There are over 420 students at Foust this year and “each should have a playground to use for recess,” Condray said. 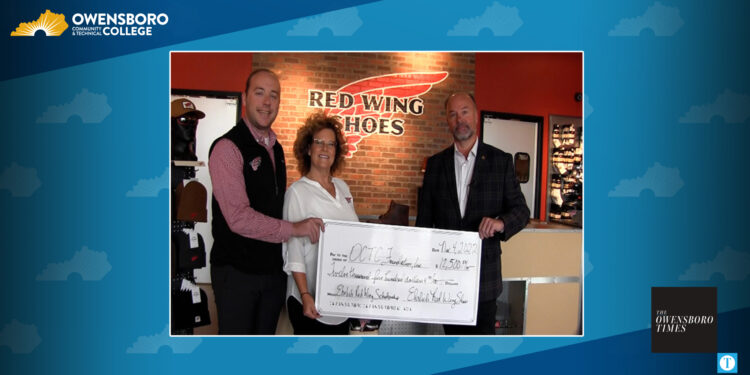 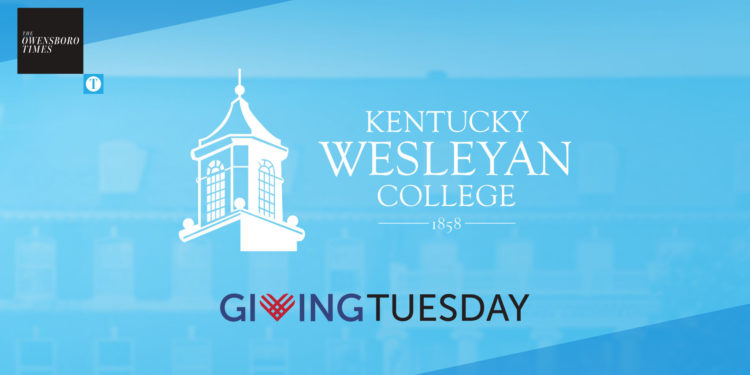