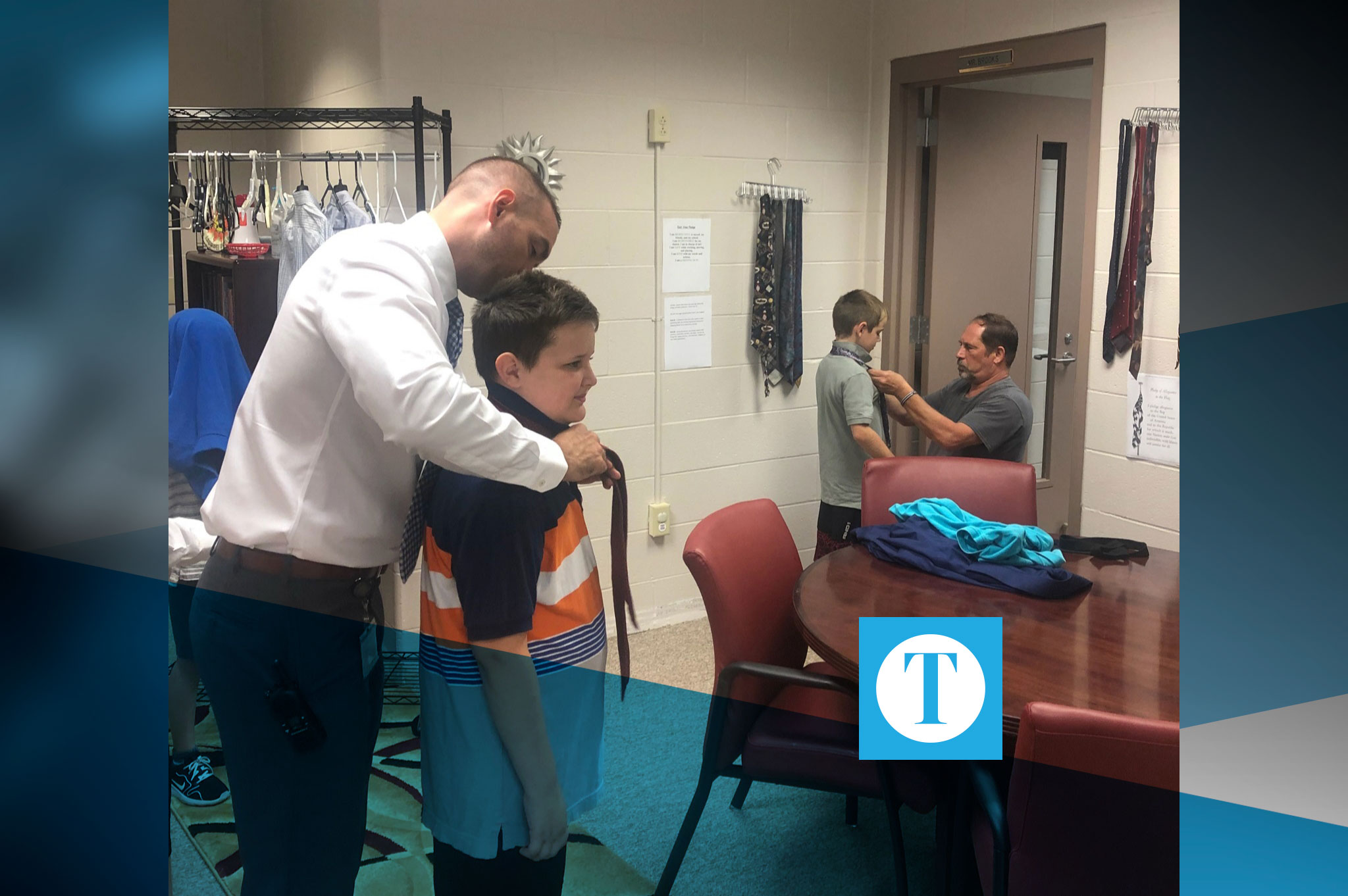 East View Elementary School is offering a new positive behavior incentive for intermediate boys, grades 3-5, who earn 80 percent or higher on the school’s behavior program, ClassDojo, for the week.

According to members of the EVES staff, assistant principal Brandon Brooks enjoys wearing shirts and ties to school — and the boys have noticed.

Boys who have met their percentage by Thursday of each week are invited to wear a collared shirt to school on Friday and visit Brooks’ office to pick out a tie to wear for the day. Brooks keeps a wide selection of ties on display in his office that he has collected from his personal collection, thrift stores and donations from DCPS employees.

“The students seem to really enjoy dressing up for the day and wearing a tie,” Brooks said. “We want to give our students the opportunity to build respect and pride in themselves. When you see someone in a tie, you would assume you are looking at a professional. We want our students to gain this feeling.”

Aside from the students enjoying dressing up on Friday, physical education teacher Nick Whiteside said, “It’s having a really positive effect on our boys. They want to make better choices because they want to wear a tie at the end of the week.”

This ‘Guys in Ties’ incentive has not only helped Brooks establish a bond with these young men, it has also provided them with positive male role models they might not otherwise be exposed to.

Whiteside said that he and EVES custodian, Mr. Dan, became involved because “there were so many boys that wanted to wear ties that he (Brooks) couldn’t tie them all fast enough.”

Staff and teachers have seen a noticeable difference in the boys as they work toward accomplishing this reward.

“It lets the guys know that if you’re practicing those (positive) expectations they become a habit that carries over into your life — this celebrates that. It says, ‘I had a great week, I am dressing up and celebrating it,’” said Melanie Duckwall, a fourth-grade teacher at East View.

Donations of collared shirts, including button-up shirts and polos, and ties are welcomed and appreciated for students who may not have a collared shirt at home. Please drop them off at East View Elementary School at 6104 KY-405 or contact Brandon Brooks at [email protected] 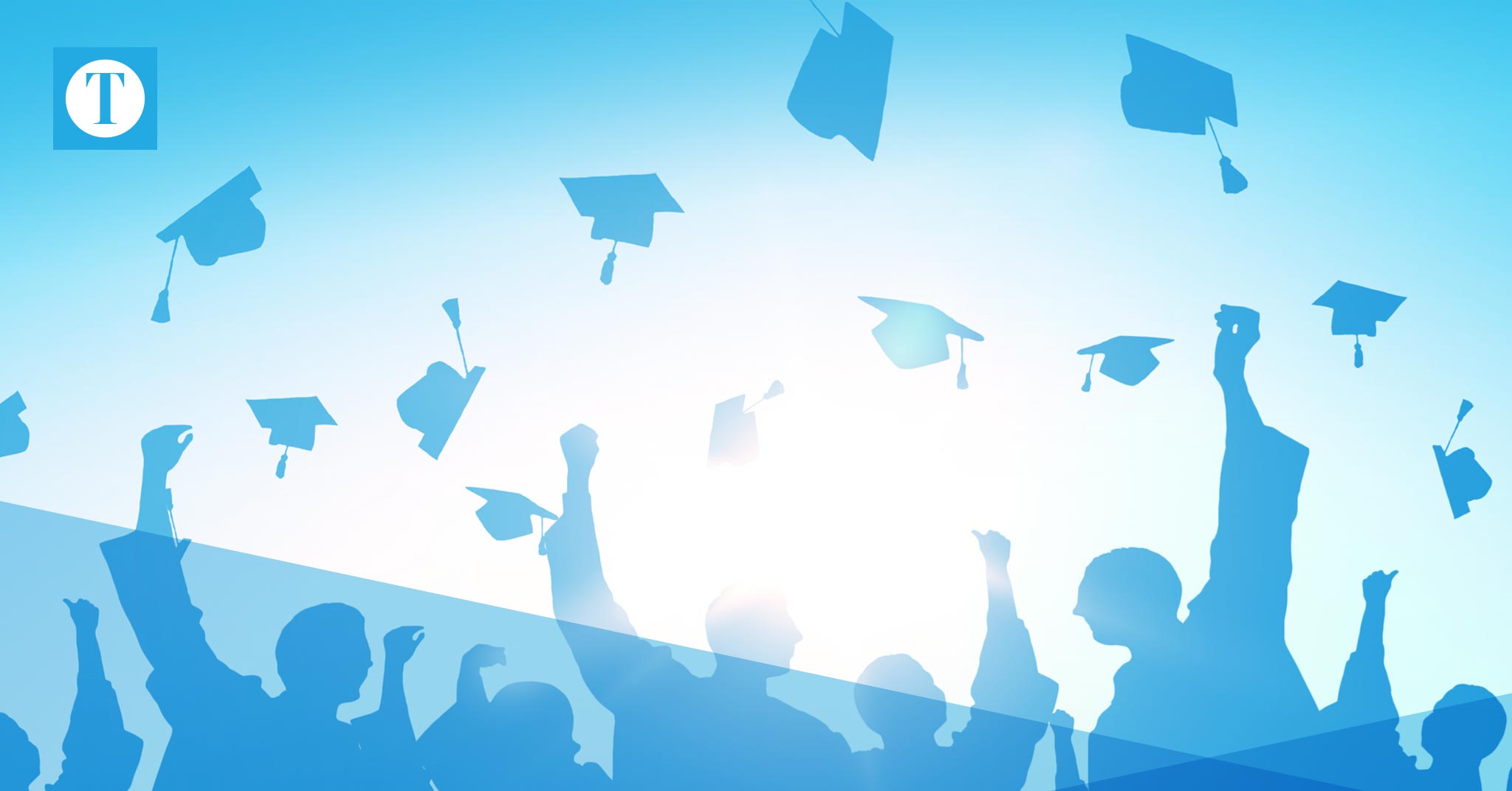 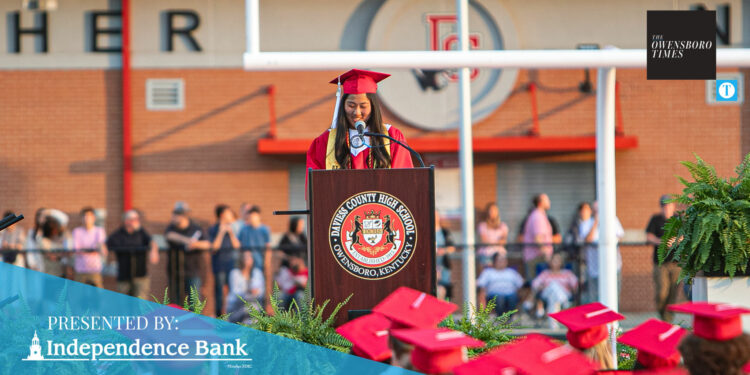 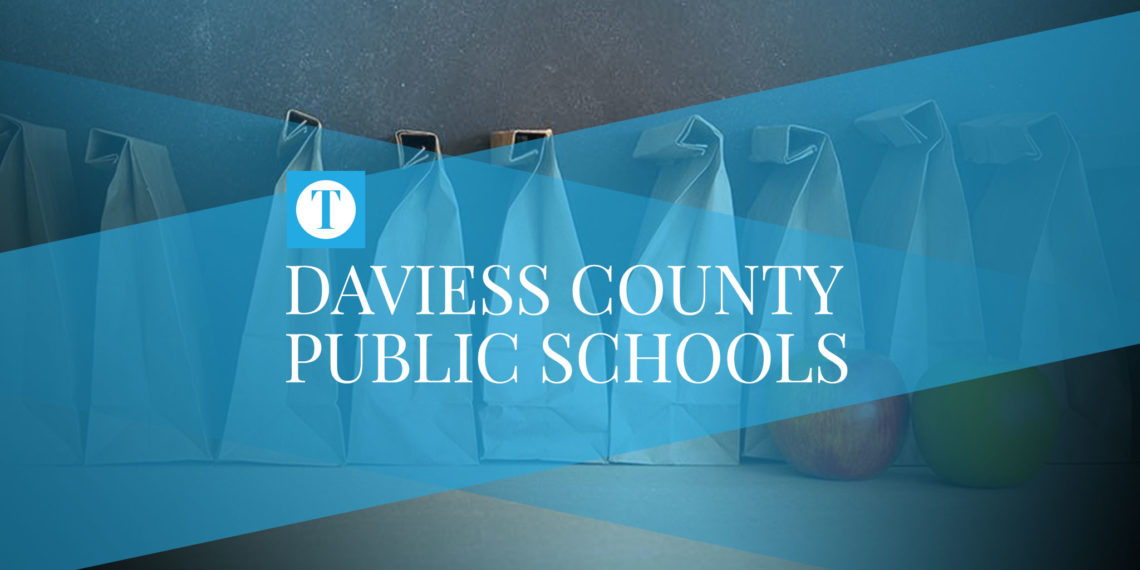 Settle says OCHS Class of 2022 small but mighty and resilient