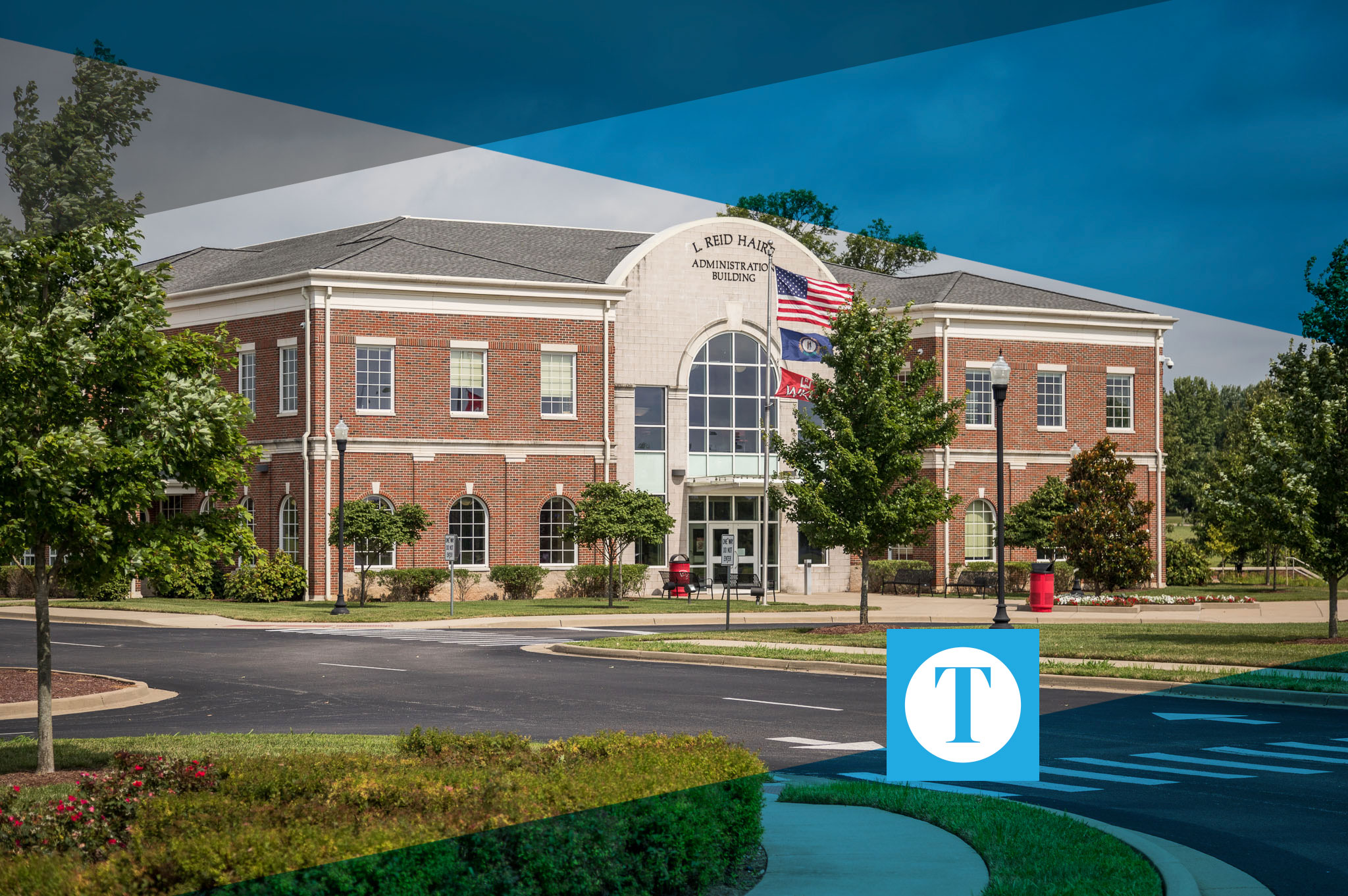 WKU-O is offering a variety of courses for the 2018 fall semester; however, there’s a noticeable decline in face-to-face classes being offered. The lack of teacher-student interaction is the result of WKU’s recent $27 million budget cut, prompting university higher-ups to cut 150 WKU jobs, including seven at WKU-O.

A decline in state funds, increasing levels of student debt, rising tuition costs, stagnant scholarship and financial aid revenue and a major decline in enrollment all attribute to the fiscal issues facing WKU and other public universities across Kentucky.

WKU-O’s regional chancellor, a workforce development coordinator and an advisor lost their jobs, among others. There are currently five full-time staff members and two full-time faculty members left.

Mattingly realizes WKU had to make budget cuts, but he doesn’t feel all cuts were made evenly across the different campuses.

“If you look at other regional campuses, it looks like we got a disproportionate cut compared to the other campuses,” Mattingly said. “If they’d made cuts proportionally across the board, there’d have been more cuts at the main campus in Bowling Green and less at the regional campuses.”

WKU-O is pushing forward after losing a large number of their faculty and staff. Judy Rouse, an administrative assistant at WKU-O, describes the last few months as difficult, but says everyone on campus is moving forward at this point.

To combat the loss of employees and tighten the budget belt, regional campuses are being streamlined under a shared central service model under the Division of Extended Learning and Outreach (DELO). DELO is used to centralize some of the administrative functions, scheduling needs and business and marketing operations, all jobs formerly performed by staff at regional campuses like WKU-O.

Beth Laves, assistant vice-president of DELO, believes the best way to help WKU-O progress is by focusing on the five WKU-O degree programs that would benefit Owensboro’s economy and lead graduates to high-demand jobs in the local workforce. Laves also feels that although students were initially nervous about the faculty cuts, they’ve since adapted and moved on.

“Although there were changes, and although there were cutbacks, our students haven’t suffered,” Laves said. “Now we’re working on centralizing and unifying the regional campuses to get the same work done and not be competitive with other campuses.”

Former Daviess County Judge Executive, Reid Haire, for whom the L. Reid Haire building is named, doesn’t feel quite as positive about the cuts made by WKU.

“They stated they were forced into it because of budget cuts, but the manner in which they did it was the biggest problem,” Haire said. He feels part of the issue was WKU’s approach, which some feel blindsided staff at the Owensboro campus.

“There was a realization with upper management at WKU, saying they didn’t handle this the way they should have,” said Haire, who feels many important jobs were cut that were necessary to WKU-O’s success. Haire said WKU President Timothy Caboni also admitted the cuts weren’t handled properly.

Haire said that within the next couple of weeks, Caboni is expected to make an announcement that will greatly benefit the Baccalaureate program at WKU-O.

“If it follows through, it’ll be a positive,” said Haire. “We’ve been monitoring the situation, watching it. We had some meetings that took place in late May, and we’ve had some ‘delicate’ discussions with the administration at WKU.”

In the meantime, Laves is focused on giving WKU-O students the best experience possible.

“Non-traditional students with families and jobs may not have the time to meet two to three times a week,” Laves said. “Using a hybrid program gives them classroom time and an online experience combination.” Laves added that while enrollment at WKU-O has slightly dropped, online students have pretty much remained steady across the board.

As of now, WKU-O will offer students 23 fewer courses than it did last fall. Classes begin Monday, August 27. 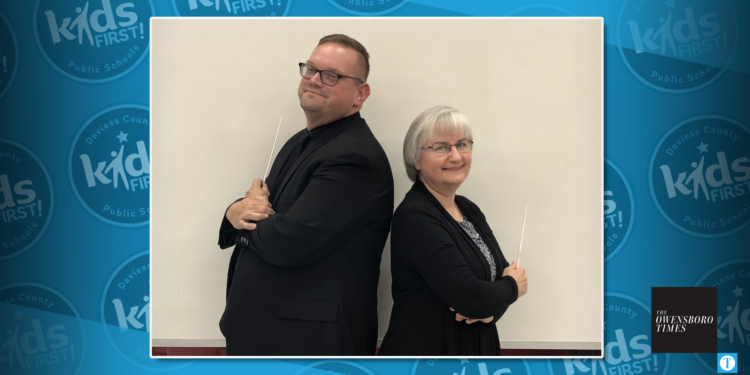 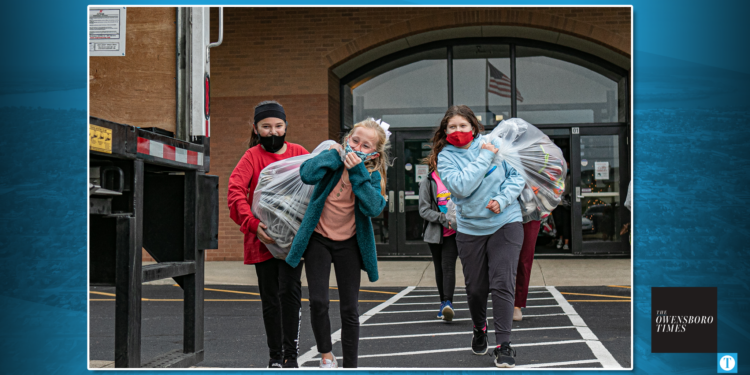 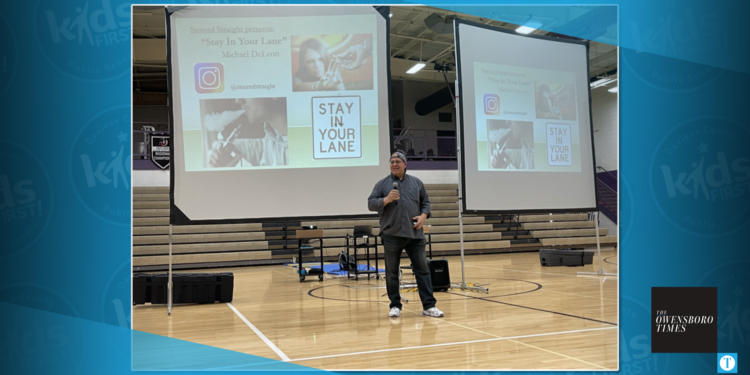