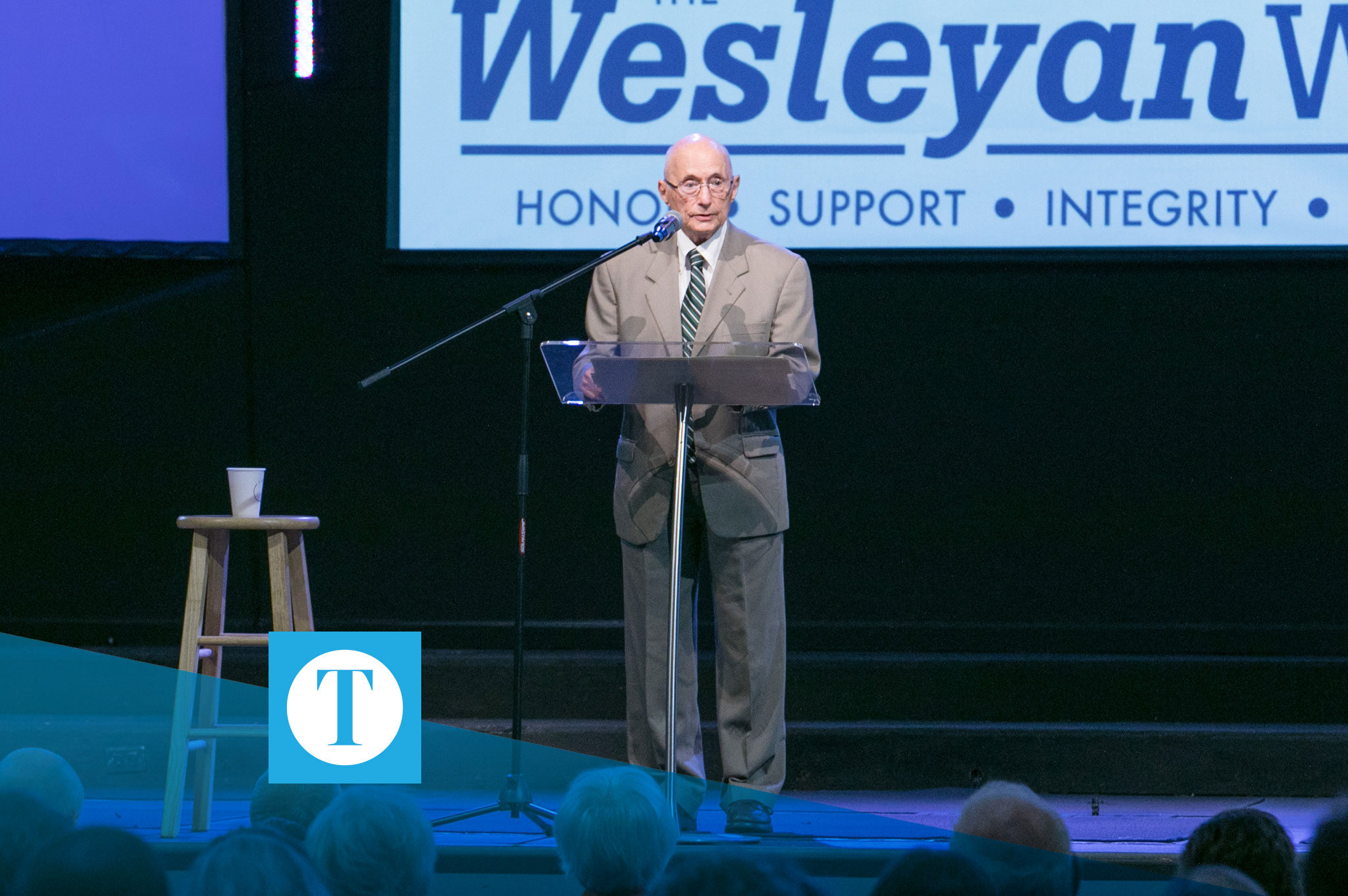 Kentuckian John M. Rosenberg, a Holocaust survivor and nationally-acclaimed civil rights attorney, began his 2018 Stanley Reed Lecture at Legacy Owensboro Church with a statement that set the tone for his speech.

“Under the rule of law, no one is above the law, and all have the right to be treated fairly and equally,” said Rosenberg.

Rosenberg has spent over 31 years of his life serving low income clients in 37 counties in east and south central Kentucky. He is director emeritus of Appalachian Research and Defense Fund of Ky., Inc. (Appalred). Under his direction, Appalred earned national recognition for its efforts in representing low income clients in a variety of poverty law areas.

Kentucky Wesleyan College hosted Rosenberg to speak about his experiences in fighting for civil rights as a Holocaust survivor. Rosenberg — a Jew born in Magdeburg, Germany — experienced first-hand oppression at its worst in Nazi Germany.

“The rule of law was absent,” Rosenberg said. “Fascism ruled. And the laws were determined by a single dictator — Adolph Hitler. He was the very antithesis of the system in our country [America].”

After Nazis burned nearly all Jewish synagogues in 1938, Rosenberg said his family’s humble apartment was ransacked by Nazis, who destroyed everything his family owned, and forced his family to watch. He, along with his parents, left the country after his father spent 16 days at a German concentration camp. Rosenberg was 7 years old.

“We were among the fortunate ones,” Rosenberg said.

His father was released, miraculously, and the family eventually moved to America. His parents became U.S. citizens at federal court in Charlotte, North Carolina, after years of training for the U.S. citizenship test. Rosenberg called their citizenship “a day to remember.”

“Following the ceremony, my father took us to the Piedmont Diner in Charlotte for a celebratory lunch. It was the first time we had eaten out as a family, since my parents had not been able to afford that kind of treat,” Rosenberg said.

After graduating from Duke University on a scholarship, Rosenberg became a second lieutenant in the U.S. Air Force in 1953. The Air Force, he says, changed the path the rest of his life would take.

“My consciousness about this evil system of segregation wasn’t raised until after the tour in England,” Rosenberg said. “A fellow officer and friend of mine — a radar operator on the crew — was an African-American from South Carolina. He and I boarded a train in New York to visit our families, still in our uniforms. When the train reached Washington D.C., he excused himself. I asked him where he was going, and he said he was going to the back of the train where the blacks were sitting. He said there would be trouble if he stayed with me as the train veered toward the south.”

The event shocked Rosenberg, and has stuck with him throughout his career. He attended law school at the University of North Carolina, where he began his career in the civil rights division.

“I watched blacks show tremendous courage [between 1962-1970]. I saw that we, as lawyers, could make it happen,” Rosenberg said, who attributes much of the civil rights success to a number of courageous judges and attorneys he worked with along the way.

Rosenberg moved to Kentucky 48 years ago, and has made dramatic changes in both the lives of his low income clients and civil rights issues. He faced and addressed “thousands” of day-to-day issues, including coal miners’ rights and residential search and consent rights, as well as issues focused on the disabled, those being foreclosed on, and children with special needs.

A self-described optimist, Rosenberg feels Americans must own up to their nation’s history. Are there still problems in America? Yes, he said. However, those who want to change the nation’s issues should use their American right to speak out against the things they don’t like, and they should also consider a career serving others.

“I think the system we have [democracy] is a wonderful system, and it’s one we have to continue to support,” Rosenberg said. 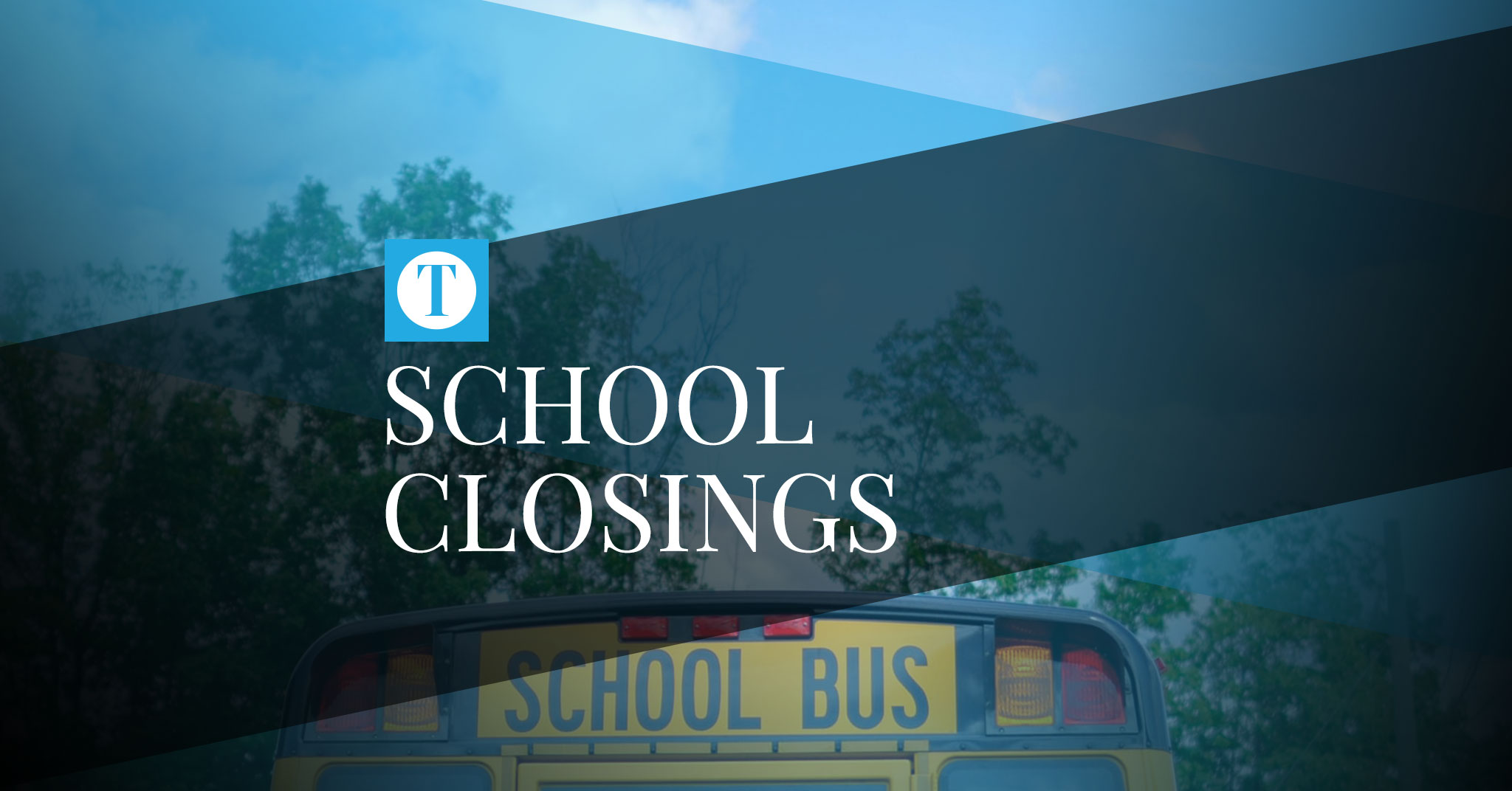