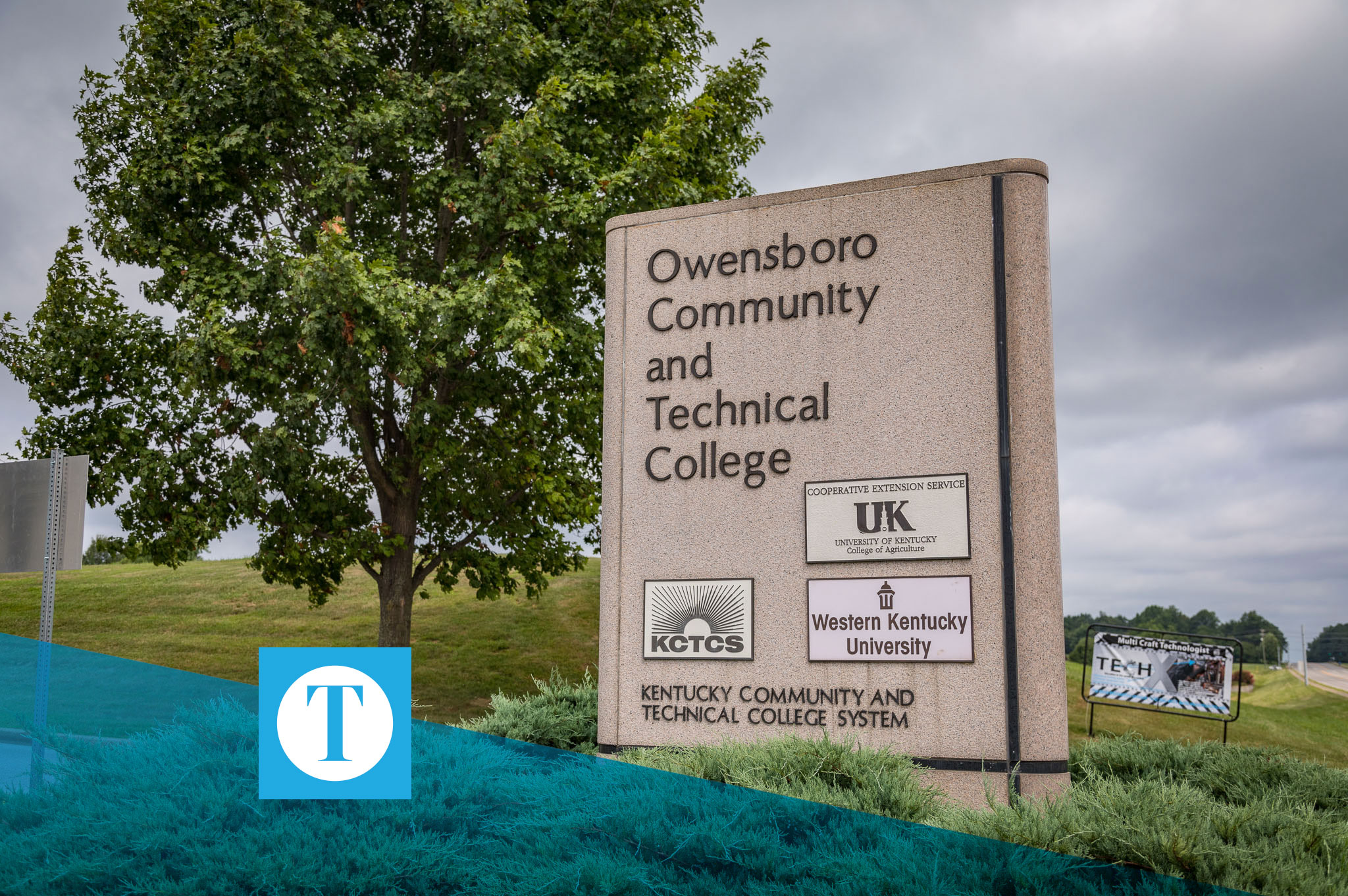 Over the last five years, the OCTC Surgical Technology Program has maintained a 100 percent pass rate. Since the program’s inception in Owensboro, the overall pass rate sits at an 84 percent, compared to the national average, which is a 68 percent. The OCTC surgical technology program is achieving numbers higher than almost anywhere in the United States.

Surgical technologists assist surgeons and other medical professionals in various settings, including offices, surgical centers, and hospitals. Students admitted to the program learn the ins and outs of surgical technology through hands-on experiences in the classroom and at on-site locations and rigorous classroom studies.

The job itself centralizes around working under the supervision of a surgeon to facilitate invasive surgical procedures. Maintaining that equipment and conditions are safe for surgical patients resides as the number one priority.