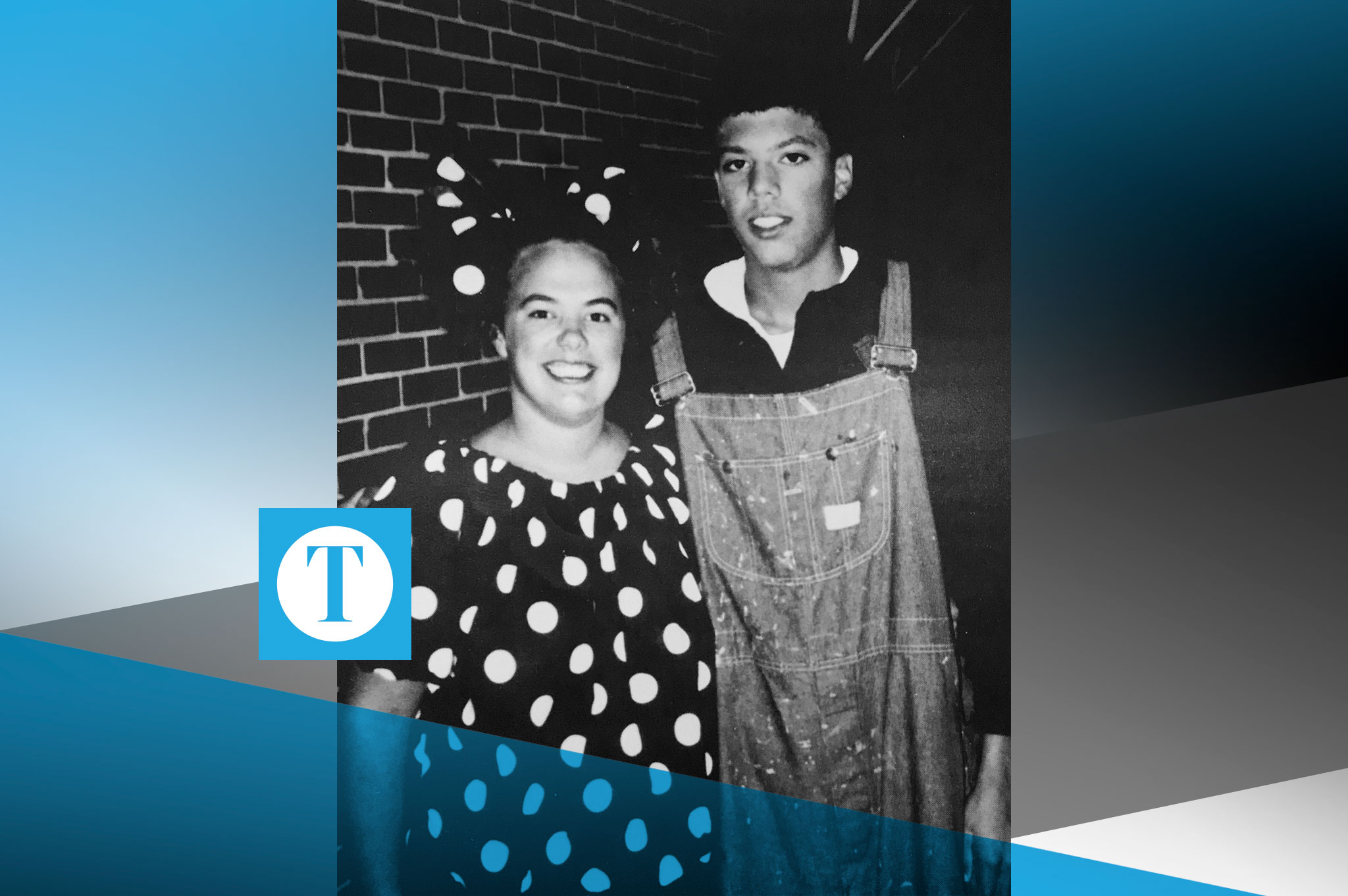 Locally, the onset of autumn isn’t only marked by pumpkin spice lattes and fall fashion posts on social media. For area high schoolers, annual Sadie Hawkins dances are a fall tradition not to be missed.

This year, Apollo, Daviess County and Owensboro High Schools will all be holding dances inspired by “Lil’ Abner,” a popular comic strip dating back to the early-mid twentieth centuries.

While the basic premise of Sadie Hawkins is that girls ask boys to the event, in a reversal of traditional roles of yore, each local school has its own customs associated with the tradition.

Both Apollo and OHS will celebrate Sadie Hawkins tonight. Leading up to the event at Apollo, three boys and three girls are nominated for the titles of Lil’ Abner, and Daisy Mae, respectively. Each nominee raises money for a charity of their choice in the weeks leading up the event.

The candidates are introduced during halftime of the football game, and the guy and girl who raised the most money are bestowed with the honorary titles.

A dance follows the football game, and according to FFA teacher Jonathan Paff, whose group sponsors the dance, “Other than prom, it is the most attended dance of the year.”

At OHS, being elected Daisy Mae and Lil’ Abner is tantamount to being named Homecoming Queen and King. The student body nominates and elects for the titles, and the winners are seniors who are generally very active in the school and have a lot of school spirit. At halftime of the game on “Sadie’s” night, Daisy Mae pursues and catches Lil Abner, ending the chase with a triumphant stance on the 0 on the 50-yard line.

Amy Harper, an alumnus of OHS who now teaches special education at the school, loves to comically reference her 1991 reign as Daisy Mae to drive home the point that she and her sister, Heather Cavitt (Daisy Mae, 1992 and also a current teacher at OHS) are OHS “royalty.”

“I think it’s a great tradition, and everyone seems to have the best time,” Harper said, adding that one thing that has changed since she chased local attorney Dion Moorman as Lil Abner down the field, is the outfits.

“We wore flannel shirts that matched our dates,” she said, noting that today’s ensembles are much more elaborate.

Students from all three schools get crafty with their attire for Sadie Hawkins. Most couples coordinate with each other by using matching novelty fabrics as either the base or the accent of their tops. Popular motifs in recent years have been Lily Pulitzer inspired fabrics, John Deere and buffalo plaid.

On Friday, September 21, Daviess County will hold their first Sadie Hawkins dance in about five years. According to Erica Selby, a teacher at DC and the co-sponsor of Family, Career, & Community Leaders of America (FCCLA) – the group planning the event – not enough tickets were sold to the prior Sadie’s, so the event went on hiatus. Members of the FCCLA discussed bringing back the event back, got approval from Principal Matt Mason, and “Here we are!” said Selby.

“The students seem to be very excited,” Selby said. “I myself am a 2003 graduate of DC and Sadie’s was one of the best dances to attend during the years I was a student.”

Addison Hamilton, a junior at DC who attends OCTC full time, asked her guy best friend to be her date to Sadie Hawkins. Unlike the era in which the tradition originated, “asks” now range from cute signs with puns, such as the one Hamilton created, to elaborate scenarios.

Hamilton says she is excited about the dance because “it’s less formal, so there’s less stress.”