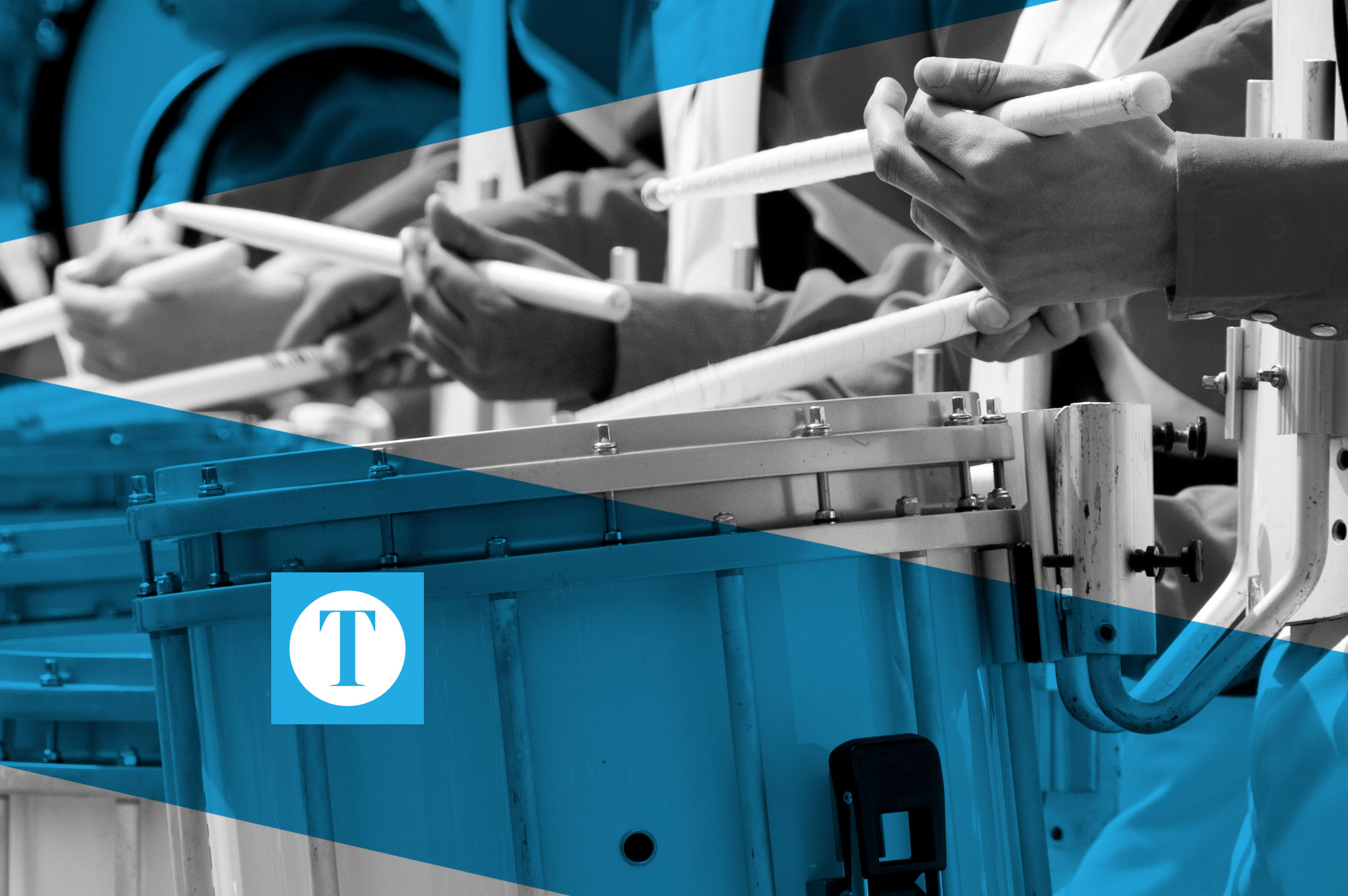 On Sept. 29, Owensboro area high school bands competed in the McLean County Green River Marching Festival at McLean County High School. This is the first time this year that local schools have competed against each other, and each of the four local schools took home awards.

“Our goal for this weekend was to score above a 70, and our final score was a 71.9,” Chris Bidwell, Apollo band director said. “This is over six points higher than our score was at this time last year, and we are very excited about that.”

During fall break, Apollo’s band has some camp days scheduled for all-day rehearsals. They will also be having their regular practice after school for about seven to eight hours per week, as well as daily class rehearsals during school.

“It’s a big investment, but we all enjoy it and we look forward to putting our finished project on the field at our next competition which will be at KMEA Regional Quarterfinals on Oct. 20 in Hopkinsville,” Bidwell said.

Daviess County was overall grand champion and the band members were very excited and still surprised by their recent successes.

“I feel like we are living up to our potential and that many carefully laid plans and hours of rehearsal are starting to pay off,” DCHS band director Karen Alward said.

Alward said that band members will be finishing their closer, which has some great moments ahead and continue to build on the great foundation they have been laying musically and visually. Members will also be building the leadership qualities and character it takes to become “a championship band.”

DCHS’ next competition is Oct. 13 in Barren County.

“There will be some heavy competition there,” Alward said. “We hope to hit the next level in order to ready ourselves for KMEA State Quarterfinals and eventually Semi-finals.”

The students have worked very hard to improve and their hard work paid off with a great performance,” Hauser said. “Our main goal is to entertain the audience — scores and trophies are just what we call ‘icing on the cake.’ The main this is for the students to learn teamwork through music, enjoy performing, and entertaining the audience.”

Hauser said the marching Aces will continue to work on skills to enhance their program as they head into the later part of the season.

Their next performance is this Saturday, Oct. 6 at Steele Stadium at 12:15 p.m. at the 13th Annual Owensboro Catholic Marching Invitational. The competition starts at 10 a.m. and seven bands will be competing.

Owensboro’s band members were excited with the performance Saturday night. They were able to perform parts of the show they had not yet performed in competition.

“We scored a distinguished rating, which is something we don’t usually get until later in the season,” said Abe Barr, band director at OHS. “We have a whole other movement to put on the field, so we are going to set that over fall break.”

OHS will perform next in Hopkinsville on Oct. 13 and then at state.

Editor’s note: Article has been updated to reflect Apollo’s comments and a picture from the band director. 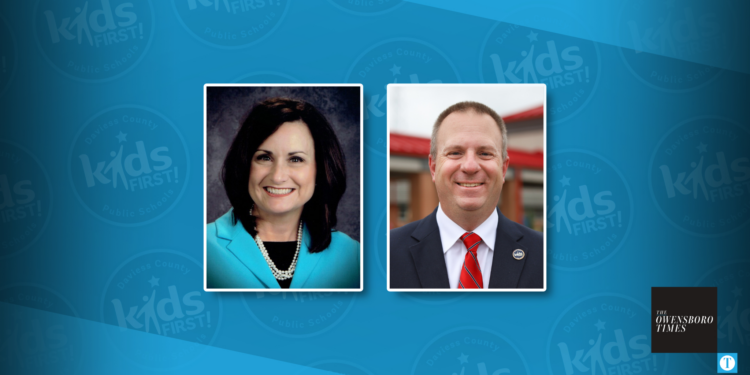 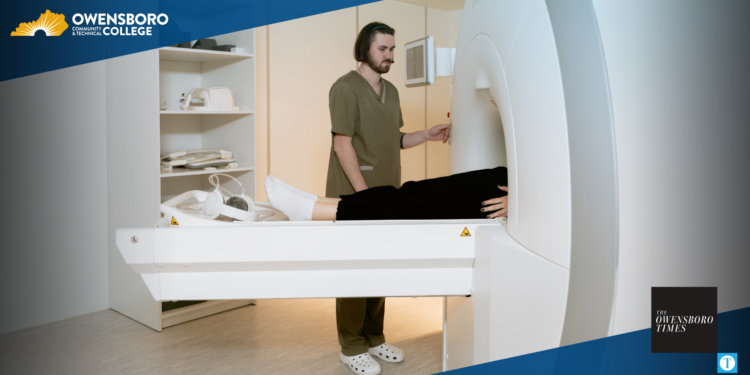 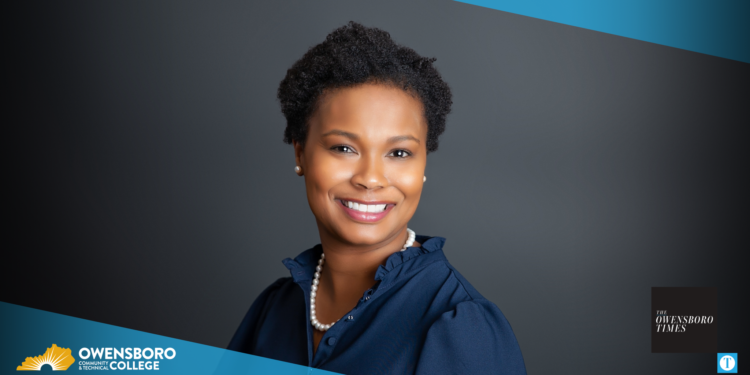