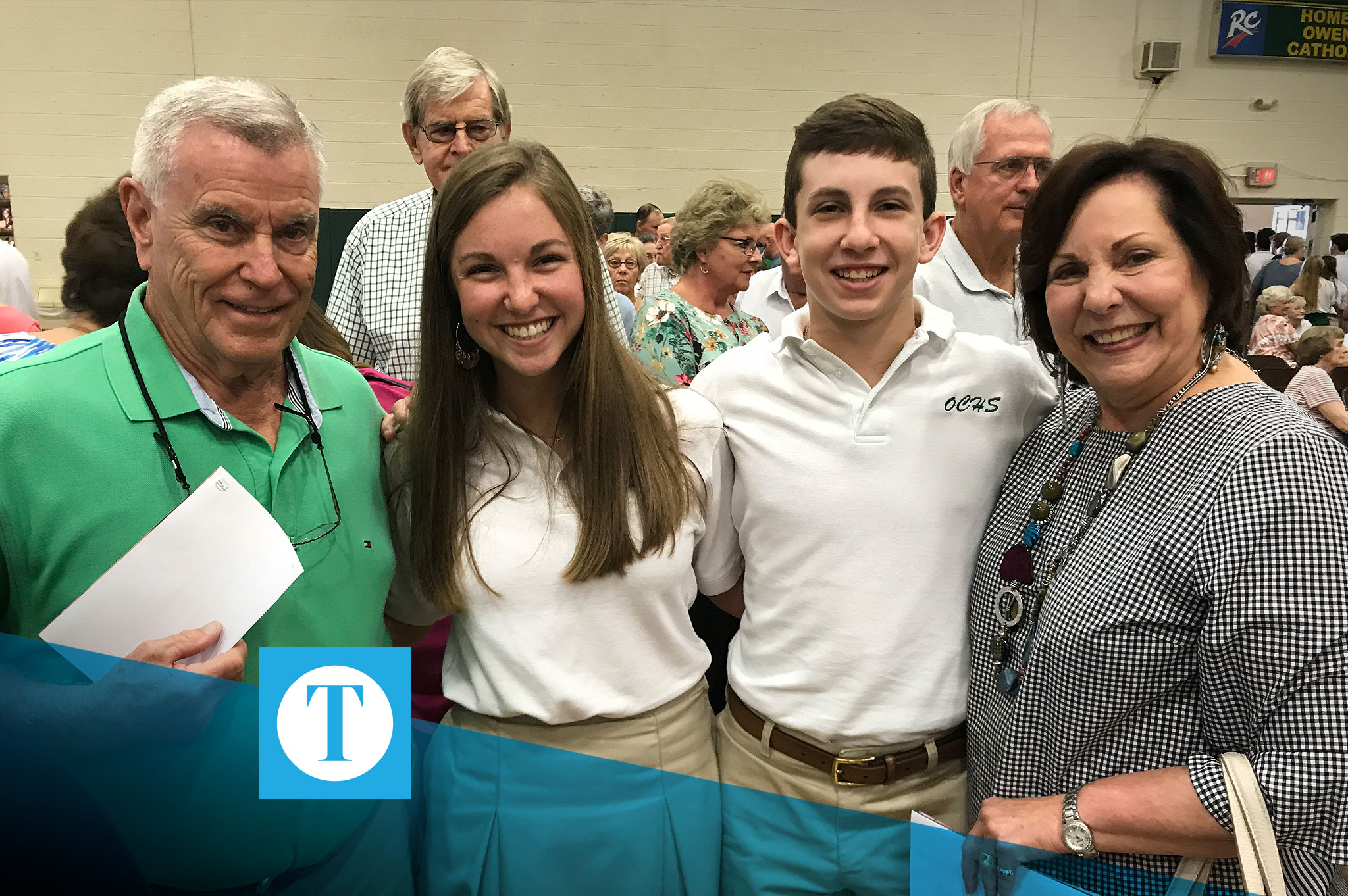 “Grandparents are an integral part of a child’s life and we have a Mass that celebrates this sacred bond,” Tom Lilly, OCS president said.

For two hours, grandparents joined their grandchildren at Mass and then at lunch, another special environment for students and their parents and grandparents. Between the two, a student spoke to the attendees and then a guest speaker. This year, Father Bradley had a prayer for the grandparents and senior Abby Hagan gave a tribute.

“I gave the first grandparent talk 30 years ago, but I wasn’t a grandparent then,” said Lilly. “I am now an official card carrying member of the grandparent society.”

Each of the OCS campuses will have a Grandparent Mass and lunch this fall. 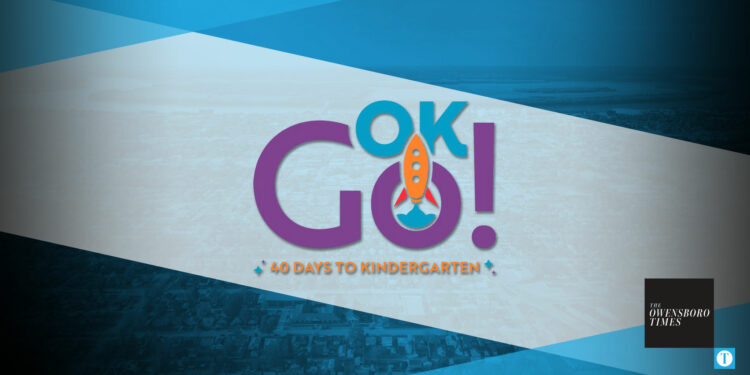 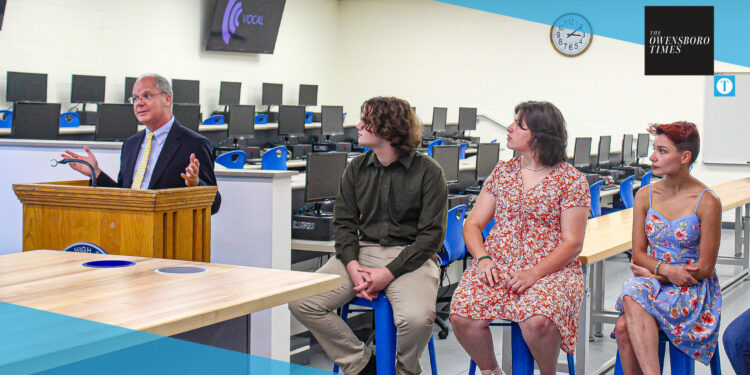