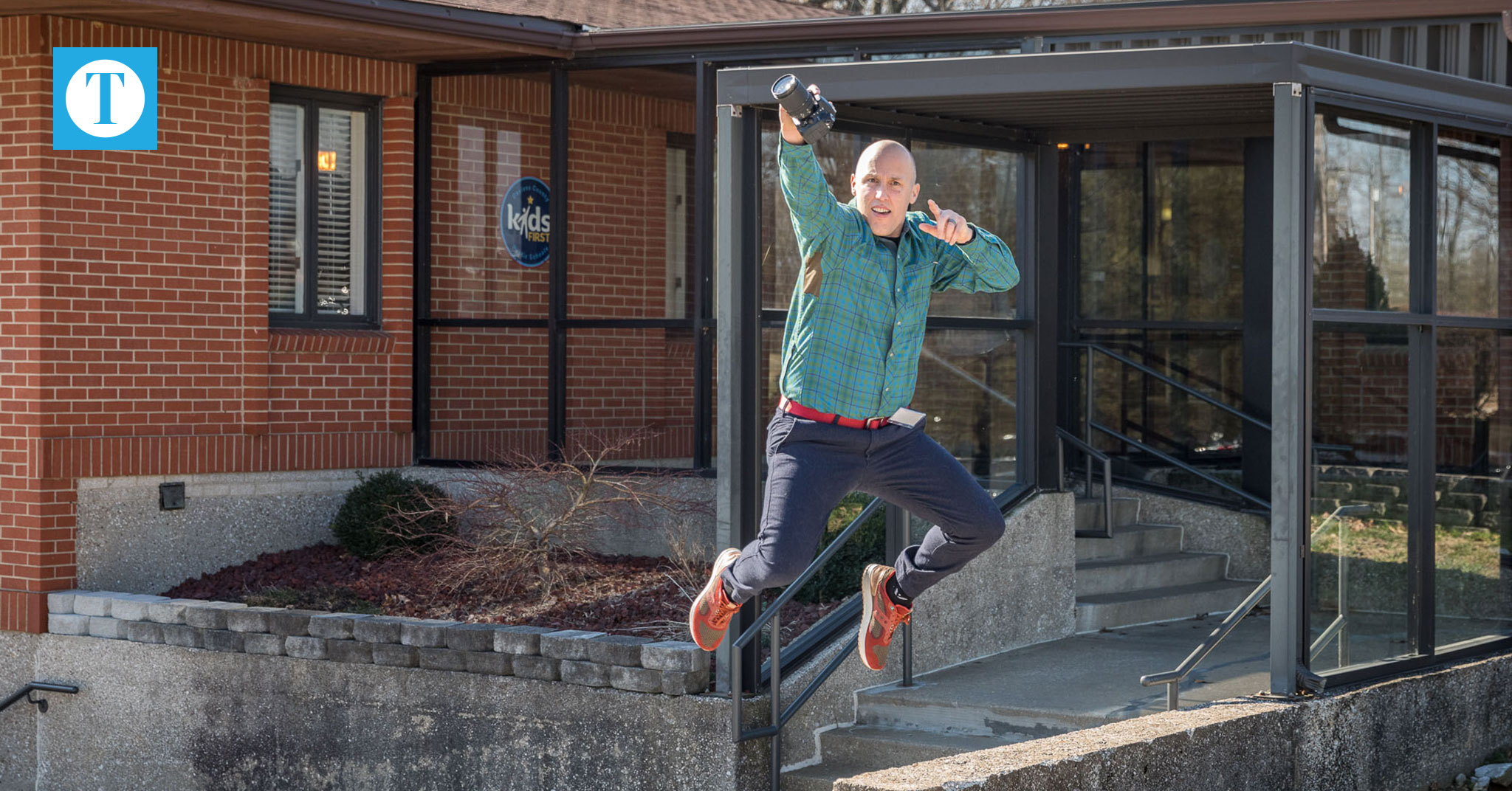 Dylan Hammons hopes to bring a fresh look, voice and attitude to the media outlets of DCPS. | Photo by AP Imagery

A running coach at heart, Dylan Hammons has recently stepped into the video communications specialist role for Daviess County Public Schools. His goal is to bring a fresh look, voice and attitude to the media outlets of DCPS, positively impacting the public perception of the district and its stakeholders.

After several years in a retail career at Legends Outfitters, a locally-owned shop that serves people with active lifestyles, Hammons felt it was time for a change.  However, he credits his time at Legends for fueling his passion for telling others’ stories.

“The greatest part about retail is that Legends taught me how to build a brand, deal with people and build relationships,” Hammons said. “I definitely learned a lot working there.”

Relationship-building has been an important part of Hammons’ careers, whether it’s been serving others in retail or telling stories of area teachers and students. His experiences working with people have enabled him to make a smooth transition into his new position.

Hammons has brought an updated look and feel to the district’s social media accounts, offering behind-the-scenes images of activities across the district. Some images showcase student projects, others highlight important events at the elementary, middle and high schools.

DCPS Superintendent Matt Robbins said Hammons brought exactly what the district was looking for to this position.

“Dylan created a new Instagram account on Day 1 and has taken our social media presence to new heights,” Robbins said. “We wanted to capture the many outstanding kids and staff in our district by video or still photos and Dylan is simply ‘knocking it out of the park’ with this endeavor.”

Using social media in the district provides Hammons with “a chance to help out kids, to help the public see a story. I get to showcase students and teachers.”

He said this position enables him to share what the public doesn’t often see.

“People don’t always see the dynamics involved with extracurricular activities,” Hammons said. “It’s not easy — and teachers and coaches aren’t usually paid enough for their time and sacrifices — adding hours for what they’re passionate about. Through this position, I get to tell the backstory of these activities and their participants.”

Hammons also recognizes that, while he is passionate, his new role still poses a challenge.

“There are probably people out there with more experience, but I bring energy and excitement to be able to share the message we’re trying to get across,” he said, adding that he has a passion for amateur photography and videography and “couldn’t pass up the opportunity to get better at it.”

Robbins said, besides already having a personal relationship with the staff, “Dylan’s enthusiasm to be visible and present in our schools is amazing.”

“Sometimes it seems there are three or four of him as I either see him while I am attending a school event or he has been there immediately before or after I have left,” Robbins said. “Above all else, Dylan has the heart and soul of who we are as an organization. I already see that he is a magnet for kids and I know he is going to be doing some amazing things for us in the days ahead. His smile is contagious and that’s representative of the type of people we want throughout DCPS as we hire new employees to work for us!”

As far as long-term goals, Hammons is excited to include more student-driven media when possible.

“Student empowerment in telling our story as a district is important,” Hammons said. “We should be writing and telling our own stories.” 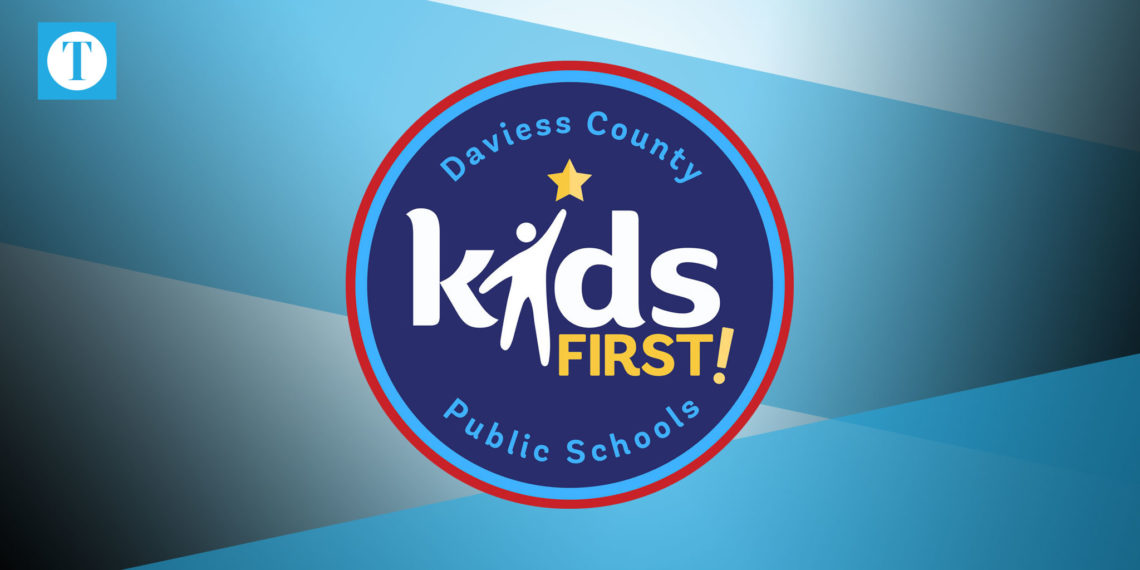 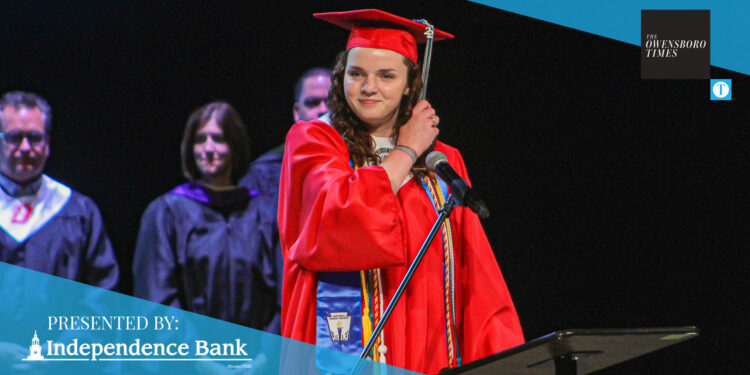