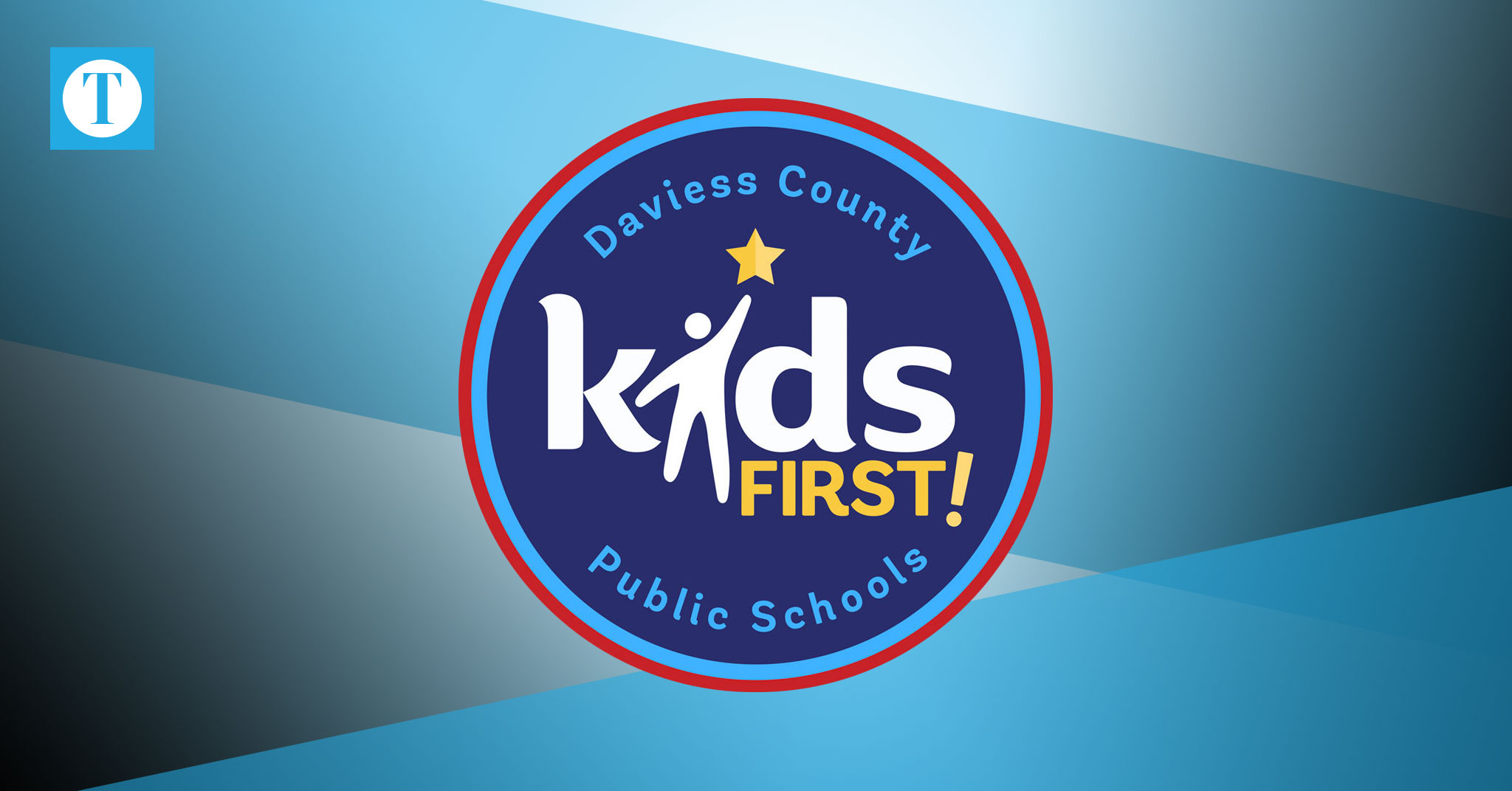 Daviess County Public Schools and RBS Design Group have revealed the floor plan for the new Daviess County Middle School property, which is expected to be completed by Fall 2021.

The new school will be built near Gateway Commons and will be accessible through a future extension of Fairview Drive, which will lead to the property’s entrance. The school’s gymnasium and football field will be built in front of the school.

“There’s several months that have gone into this, working with the DCPS staff and KDE (Kentucky Department of Education), their guidelines, to get it this far,” said Project Coordinator Steve Martin. “Once these plans get approved at Thursday’s DCPS board meeting, we’ll go to Frankfort and meet with KDE to get their approval on it. Then we can start taking it from the ground up and design the rest of the building.”

Martin said DCPS board members have had a lot of say in the design of DCMS as they’ve traveled to different schools in different states to get ideas of what they like and don’t like.

“We went with them on some of those trips to help them out,” Martin said.

The design for DCMS was inspired by another middle school in Florence, Ky., called Ballyshannon, which has been open for two years now. Martin said DCPS really liked the idea of implementing a courtyard at the DCMS campus.

“They had 750 students, and we’re designing a school for 900 students, so we need a little bit more room,” he said. “But they had an enclosed courtyard with natural grass. DCPS liked the idea of that, of having a safe, enclosed space without having to worry about anybody running off. And they’d be inclined to do more outdoor teaching if they had the space to do it.”

DCMS’s 45,000 square-foot courtyard will not use natural grass, but Martin said using synthetic grass is better because it will require less maintenance and prevent flooding issues that are associated with using natural grass. 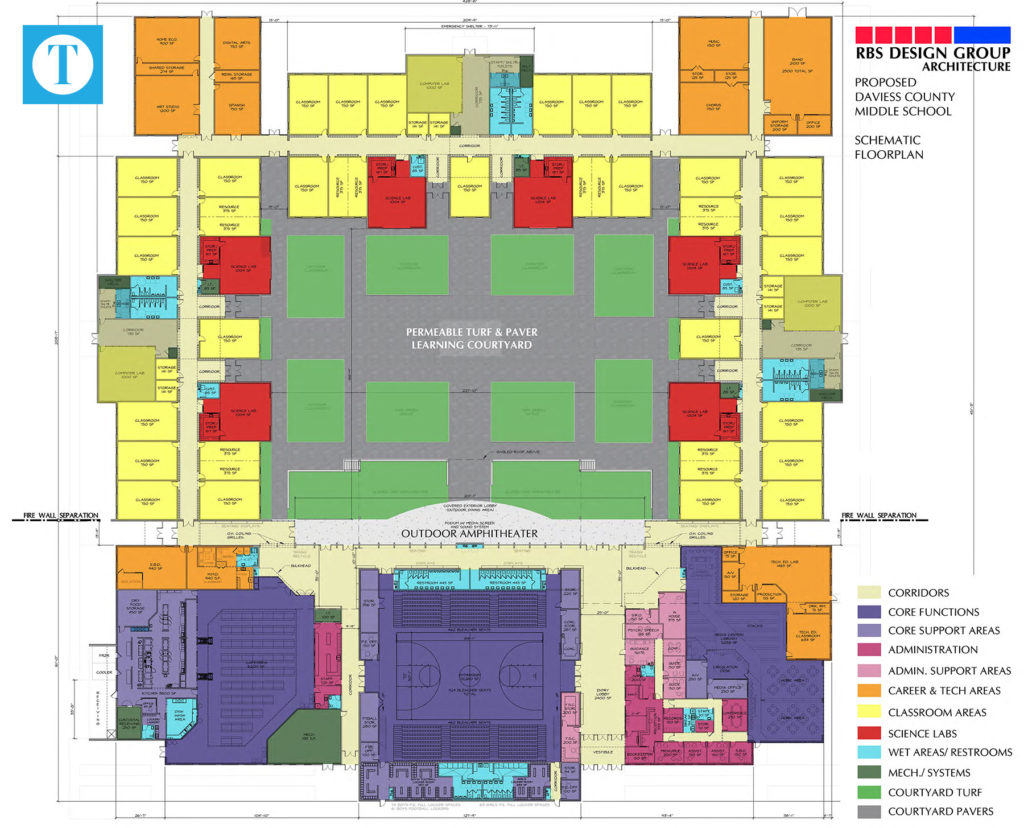 After adopting the 2015 International Building Code, newly built Kentucky schools must include tornado shelters that are built to sustain 250 mile per hour winds.

“The shelters have to be really strong structures independent of everything else — a concrete box, basically, that everybody can get in to be safe from a tornado,” Martin said.

Three different tornado shelters will exist in the different pods at DCMS, which separate sixth, seventh and eighth grades into their own corridors. The computer labs, the only part of the school that doesn’t require windows, will serve as part of the shelter space.

The entire school will be around 123,000 square feet, Martin said, which is slightly over the 110,000 square foot requirements established by KDE. Because DCMS will hold so many students, Martin expects KDE to OK the extra square footage.

“They have a lot of students and over a hundred staff, so they need a little more room than average,” he said. “A lot of that overage is storage space they need. They need two offices and KDE allows for one. I don’t have any concerns that we won’t get this approved.”

Martin said building the school will be easier on the contractor because of the symmetric design proposed by RBS. Each pod mirrors the others very closely in concept and design, he said.

“They can get started that summer — they’ll basically have about a year-and-a-half to build it,” he said. 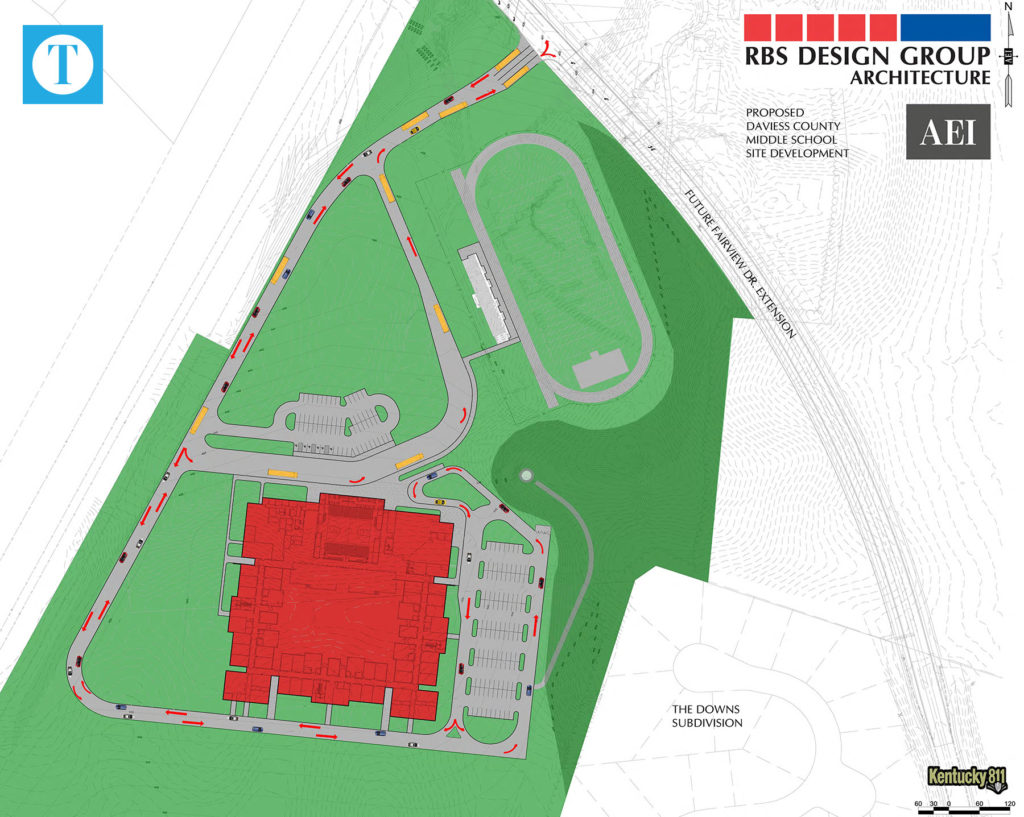 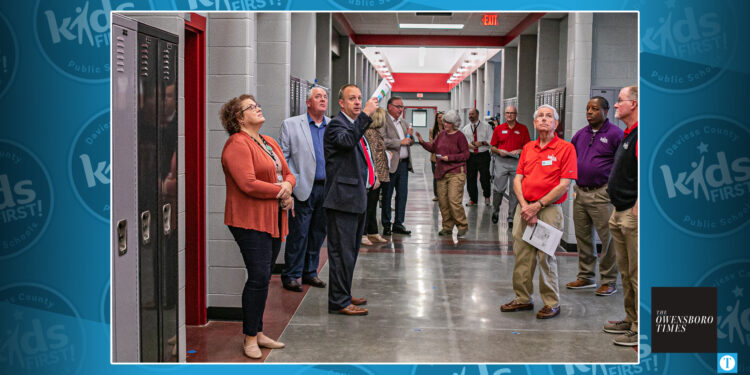 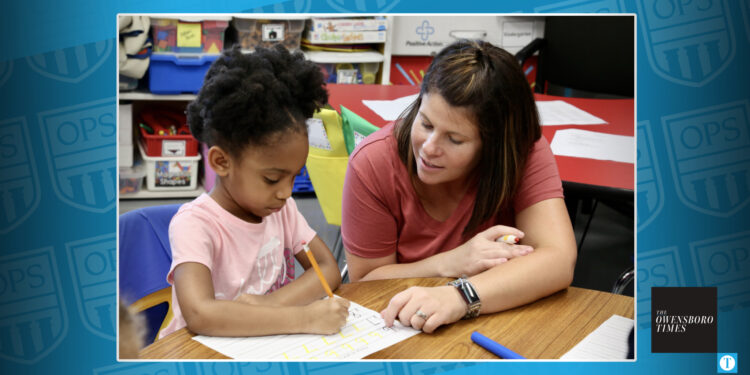