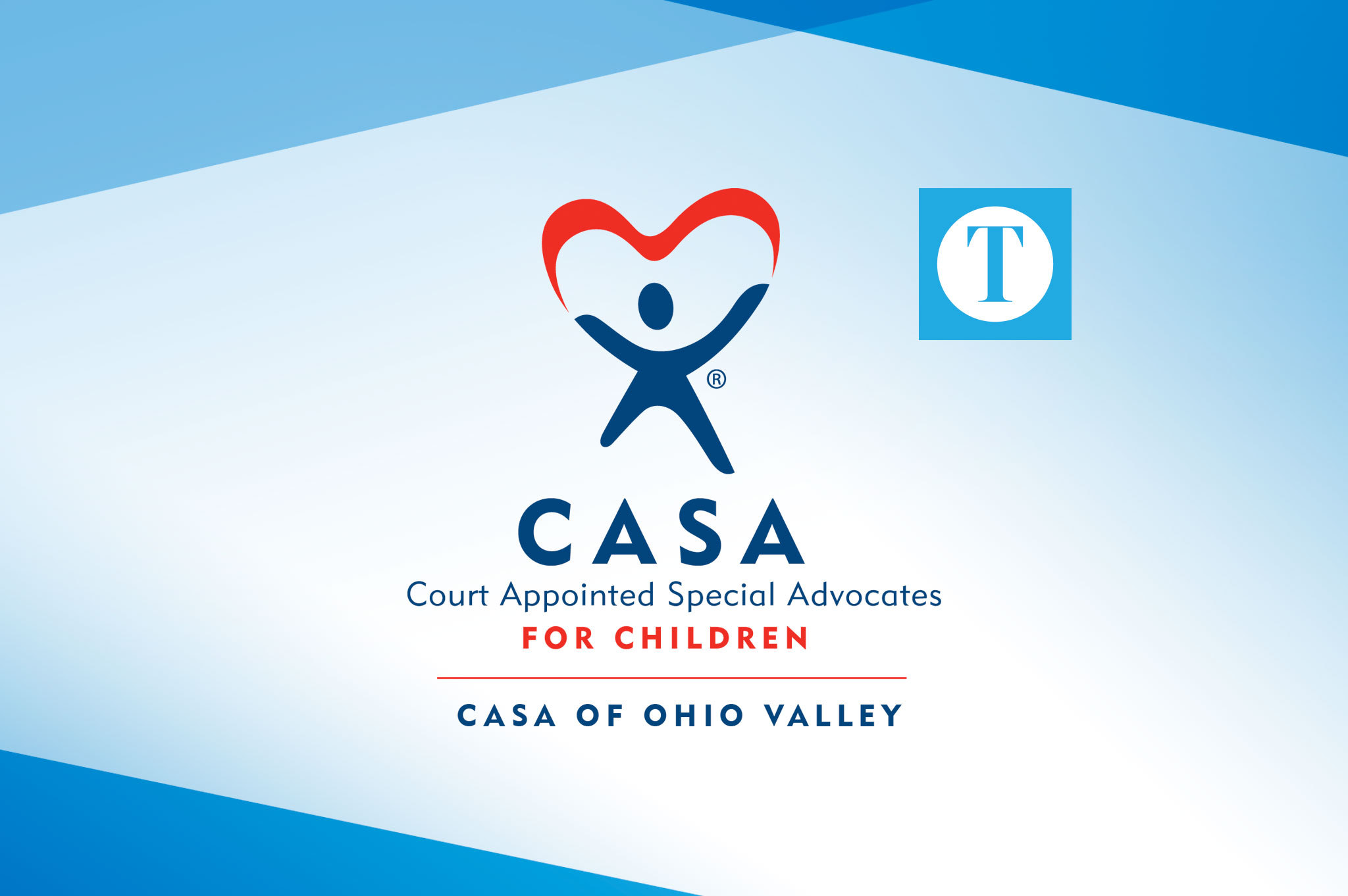 Like most of us, Rosemary Conder tries to avoid the repetitive ads that scroll down the side of her Facebook page.

One day, however, an ad for a particular book caught her eye. It was a book that would serve as the basis of an ongoing quest to find a solution to child abuse, a topic that has become her passion and life’s work.

Anna, Age Eight: The data-driven prevention of childhood trauma and maltreatment is a book co-authored by Dr. Catherine Ortega Courtney and Dominic Capello, the co-founder of the non-profit organization Safety+Success Communities.

After Conder first read the book, she said, “I was totally blown away by the simplicity of the message and the way the community could come together” to tackle the issue of child abuse.

Conder said what she was drawn to most about Anna, Age Eight, was how the authors dealt with the issues surrounding child abuse, an issue that is often associated with tugging at people’s heartstrings. Conder said Anna was more data-driven and treated child abuse as a “scientific problem” that could eventually be solved by “bringing leaders together in the community.”

After reading the book and recommending it to others, Conder said she contacted author Dominic Capello through his website. Capello was intrigued by the strides a community the size of Owensboro was making in the areas of child abuse awareness and prevention and he accepted an invitation to visit.

Kentucky ranks second in the nation, only to New Mexico, in child abuse and neglect. The only positive aspect to the elevated numbers, Conder says, is that “people are reporting it” so there is a better chance for an intervention.

Capello was interested in Owensboro because of the community’s awareness and involvement with Adverse Childhood Experiences (ACEs).

ACEs describe the different forms of abuse, neglect and traumatic experiences that a child under the age of 18 has had to endure.

During his visit, Capello helped guide and instruct integral community members, such as the mayor, police chief, school leadership, hospital staff, etc., on how their knowledge of ACEs could make them resilience leaders.

As resilience leaders, community members committed to using a “data-driven process” for reduction and prevention of childhood trauma.

After visiting Owensboro and working with leaders, Capello made the town a U.S. pilot program. In return for Capello’s wisdom and guidance, Mayor Tom Watson gave Capello something in return.

On August 4, Capello wrote a blog on the ACEs Connection webpage:

“I was honored to be given the key to the city by the Mayor of Owensboro, Kentucky, Tom Watson. He shared that it was a gesture of thanks for my collaborative work to reduce Adverse Childhood Experiences (ACEs) in their community…Owensboro greatly values their children’s well-being and plans for a safer, healthier future free of ACEs and family trauma.”

Conder said, “The best way we can break the cycle (of child abuse) is to be proactive and work together as a community.” 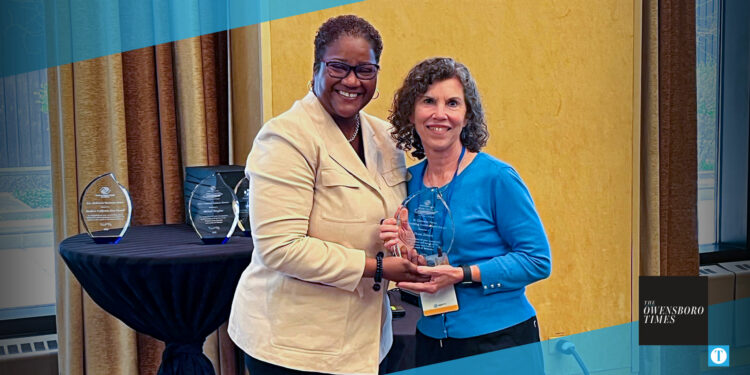 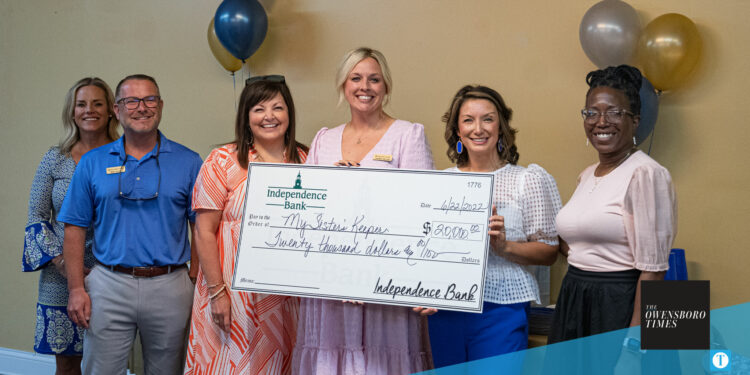