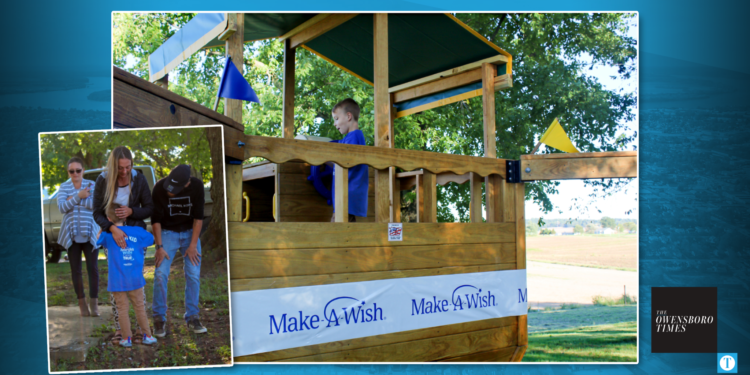 As the pandemic wore on and various guidelines and limitations were in effect, the Ohio, Kentucky and Indiana chapter of Make-A-Wish got creative as they grant about 550 wishes to children fighting critical illnesses.

The Western Kentucky portion of the chapter serves around 34 counties and accounted for an estimated 98 wishes. They utilize local donations from the people in the community, so the money given is geographically relevant to the child that is served.

In a usual year, the Kentucky portion of the chapter grants around 150 wishes. This year they saw a dip in the amount as the children were asking for wishes that would potentially put them in danger due to the virus.

Lisa Reeves, Senior Advancement Officer for the Western Kentucky division, said usually 80% of wishes involve some form of travel or large gathering. This meant the organization had to work with the children to find a new wish, or halt their wish until the pandemic had subsided.

“You wouldn’t believe the creativity and a lot of these kids, came up with different wishes, things that we could grant to them safely,” Reeves said.

Reeves said she tries to go to as many wish-granting ceremonies as possible. To her the most rewarding part is seeing the reaction on the children’s faces.

One of the wishes that stick with her is about a girl who lived near Owensboro and wished that she could have a shopping spree at different stores throughout the city. During her day she ate at Olive Garden, had the chance to make her own meal, and Mayor Tom Watson proclaimed that day as “Make-A-Wish” day.

“Just to see the smile on these kids’ faces when their wishes are granted it’s just priceless,” Reeves said. “Just knowing that you’re helping someone just find a little bit of joy and happiness in a time that you know is maybe not such a good time for them, it just makes you feel good.”

Reeves said the work they put on is also largely done with the help of volunteers and they are always looking for more. To learn more about how to help, head to their website. 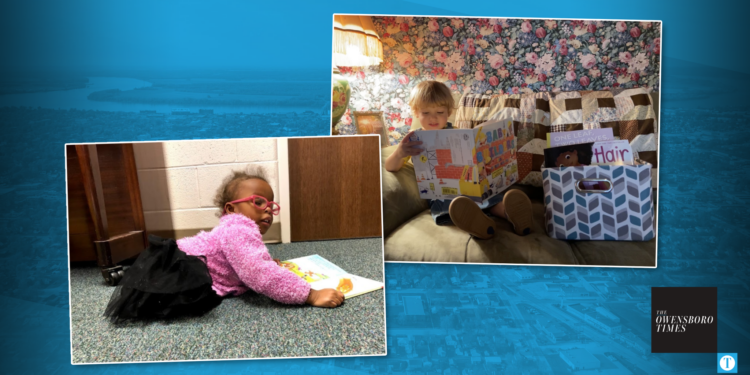