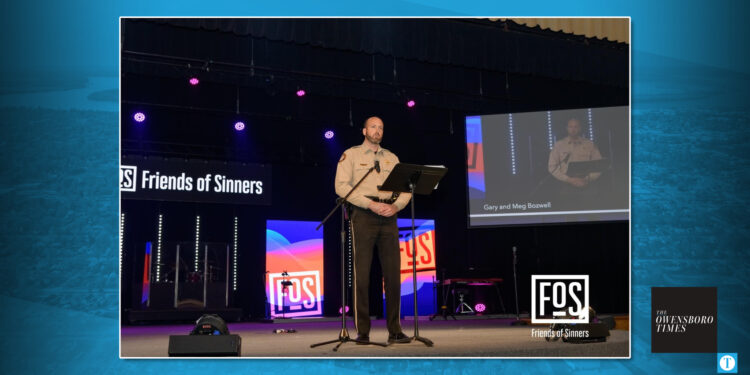 The annual Friends of Sinners fundraising banquet brought in a record-breaking $75,000 for the local drug recovery program.

The event took place at Owensboro Christian Church earlier this week, with an estimated 400 people in attendance. In years past, the banquet has raised $20,000 for the ministry, while the most recent two years brought in nearly $50,000.

This year, approximately $58,000 was raised in sponsorships before the banquet began, and the rest was given from donations collected at the end of the night.

Jailer Art Maglinger was the guest speaker and local Pastor, Nick Martin gave the “call to give.”

“This is incredible.” said Jordan Wilson, FOS development director. “When I was told how much money was raised, I nearly cried.”

The money raised will go toward program costs and renovations to the men’s facility recently purchased by the organization. 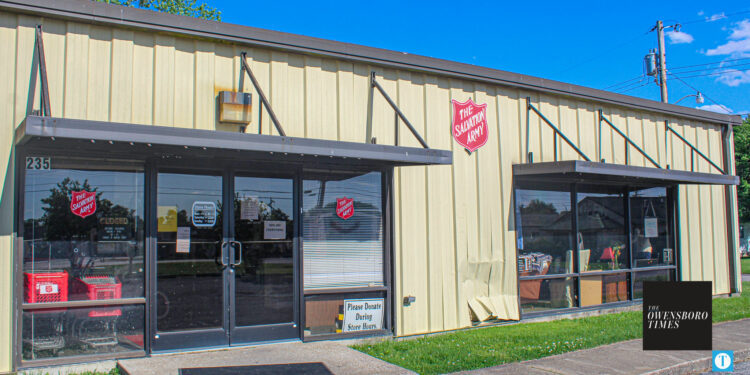