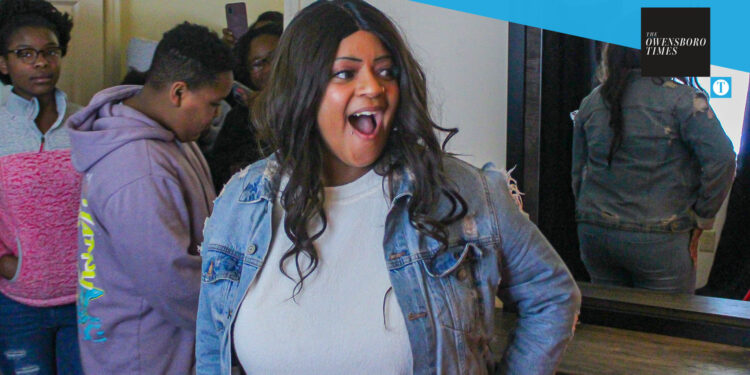 Alma Randolph Crump started the HUTS program in December of 2016 and has since been able to touch now 52 families with their donations to the community.

“I am just so incredibly humbled by what the foundation has been able to accomplish through the grace of God,” Randolph Crump said tearfully. “We’ve still been able to bless multiple families with upgrading their living conditions, so I’m just so excited today.”

The 50th home went to Raven Green a single mother raising three children after assuming responsibility for her sister’s two children. Their family received a new fully furnished family room and individual rooms for the children.

Green was greeted into her home by several neighbors and family members and as they toured the house several emotions were welled up by her and family.

“I mean I feel like it’ll be a new start for them as well,” Green said. “I actually gave up my own room for my nephew to have his own space.”

When Randolph Crump walked the children into their new decorated rooms, they were so surprised that some just froze with excitement while others had tears in their eyes.

After the recipients received their home, Randolph moved onto the 51st house where a single mother of one had been displaced after the passing of her grandmother.

At this house, the family had upgraded to their own beds and was given a fully furnished living room, bedrooms and kitchen.

“It’s a lot to me really, because all I care about is his needs and wants. I try to give him everything I could ever imagine,” Adrienne Coons said.

As part of the weekend, both families were placed in Holiday Inn while the Foundation decorated their homes and had a complimentary pizza party along with other amenities.

There was also an emergency HUTS project that the Foundation was called to help with which also helped a mother with one child. 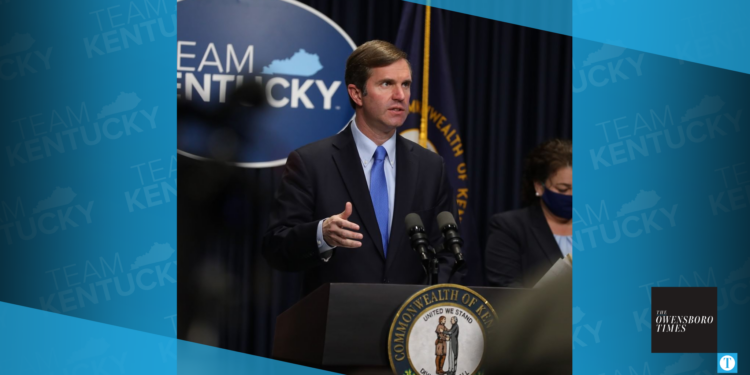 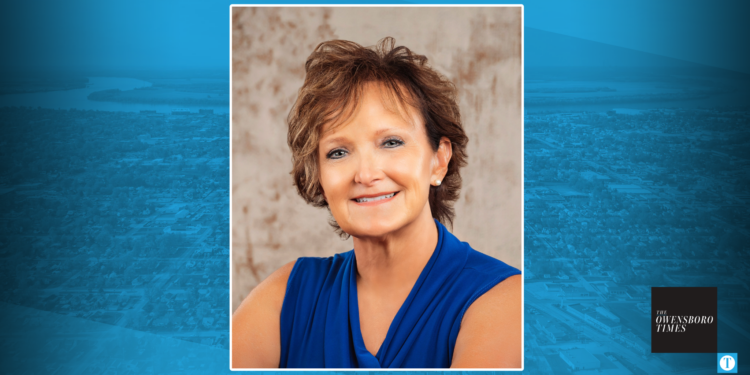 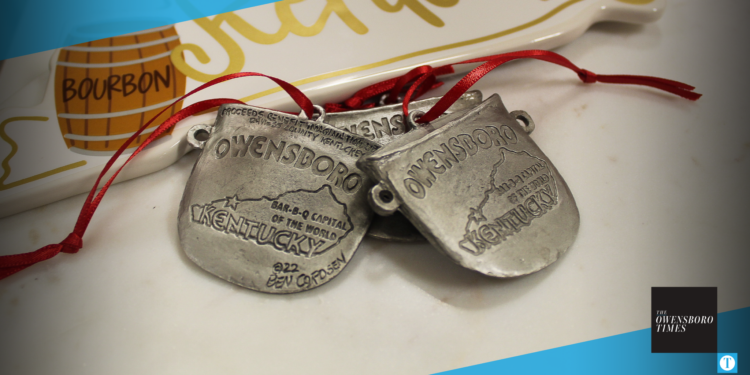