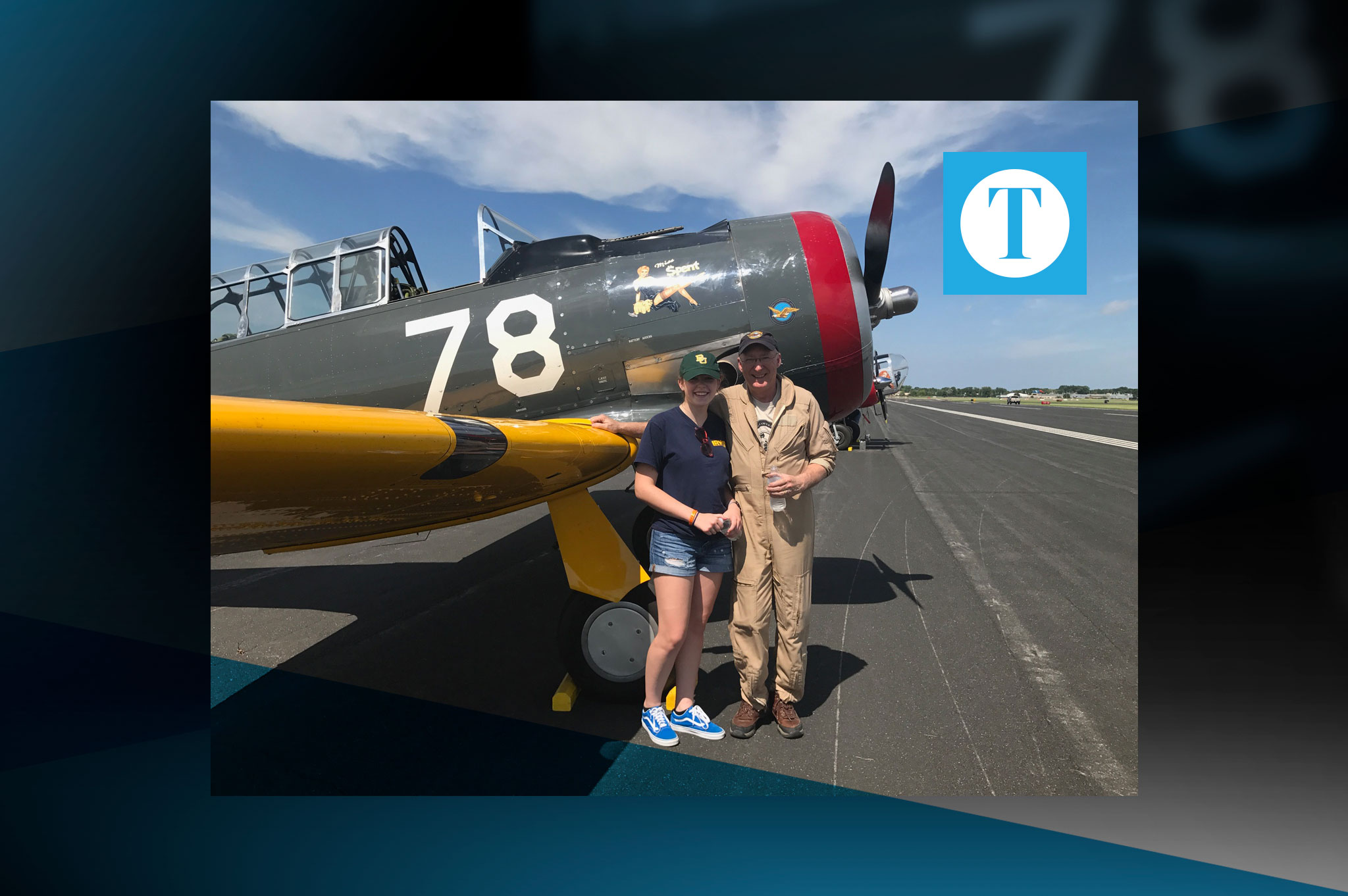 Harold Cannon cannot think of a time he was not interested in aviation. Even as a kid, he bumped into the walls at his house pantomiming airplane acrobatics while making airplane noises.

Two of Cannon’s family members were crop dusters and he used to watch them, interested in their precision and low-to-ground flying.

Cannon went to medical school, completed his residency and moved to Owensboro in 1988. Throughout, Cannon used his desire to fly as the “carrot on the stick.” In 1992, after taking his oral boards certification exam, he signed up for flying lessons.

“I received the letter saying I had passed my boards on a Friday and on Monday, I took my first flying lesson,” Cannon said.

In July 1993, Cannon made his first trip to Oshkosh, Wis. for the annual EAA AirVenture, most commonly known as “Oshkosh.” Attending this airshow, Cannon was “amazed” at the warbirds, vintage military aircraft.

“I saw two warbirds takeoff and fly in formation,  and I thought ‘they must be military pilots,’ but most are not,” Cannon said.

Just as Cannon specialized in neurosurgery in the medical profession, he has also chosen specialities and certifications in pilot certification.

Each of his ratings and certifications have a purpose — he needs it for whichever aircraft is in his hangar.

Cannon’s first plane was a Piper Archer but then it became a revolving door of planes — an Aero Vodochody L-39, a J-3 Cub, a T-34, a North American T-6, a Piper L-4, a Stinson L-5, a de Havilland Tiger Moth and a couple of Barons.

“It is a rotating inventory,” Cannon said.

Cannon has not missed Oshkosh since his first one and still enjoys watching one aircraft in close proximity to another, known as formation flying. He has attended formation training, where an instructor sits in the backseat and takes the pilot through station keeping and proximity to other planes. One of the most important things formation pilots learn are hand signals as most communicate with hand signals instead of the headset.

“Some have 30 to 40 [in the formation] and I have flown in those. They are put together and organized by professionals. One [of the professionals] is a retired Air Force colonel and current airline pilot,” Cannon said about the formation flying at Oshkosh.

“All of my best friends are pilots,” Cannon said. “When we do formation flying, there is a preset order of responsibility, and everyone does what they are supposed to. You have to trust the other guys.”

By Federal Aviation Administration regulation, pilots must file a formal brief before they fly a formation. After, there is a debriefing where the formation pilots give honest feedback.

“We check our emotions at the door,” Cannon said.

One place Cannon has not been able to “check his emotions at the door” is with his daughter, Piper. Piper, a freshman at Baylor University in Waco, Texas, just completed her private pilot’s license in late July.

“I literally spent 80 percent of my summer working to get my license,” Piper said. “There were a lot of ups and downs and some days, I didn’t really want to do it, but it was kinda like running — once you get up and do it, you feel so much better.”

Piper has been around airplanes her entire life.

“I mean, I was named after a plane,” Piper said. “But I am different than my dad. He always looked at the sky and knew he wanted to fly. For me, I almost feel guilty because I have such ample opportunity and unlimited resources.”

Piper has been to Oshkosh many times and watched her dad fly in formations even riding along.

Piper flew the T-34 to Oshkosh last year, but had her instructor in the backseat. She also flew with her dad to Texas in the T-34, but she has yet to solo it.

“I was always in the back seat at airshows,” Piper said. Now, she may not just be riding along.

Cannon will be flying in the Owensboro Air Show Saturday and Sunday. 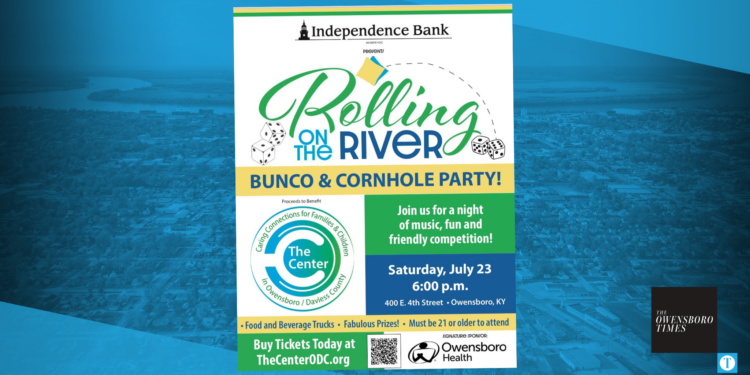 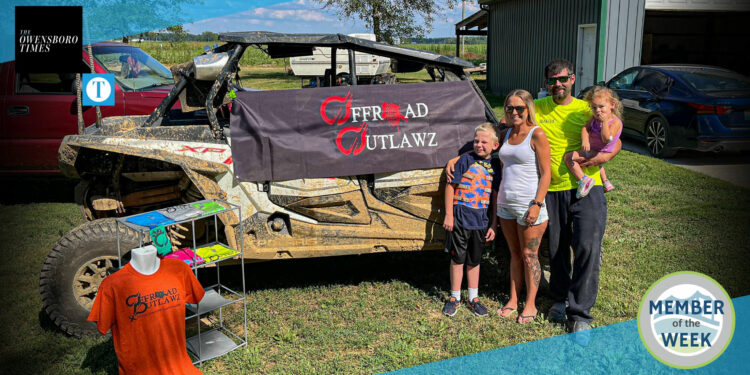 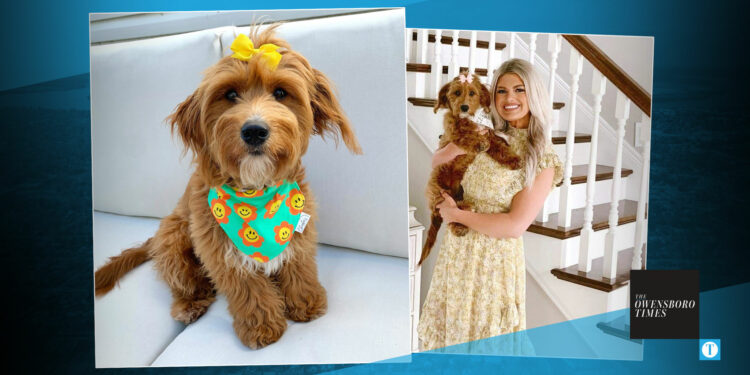