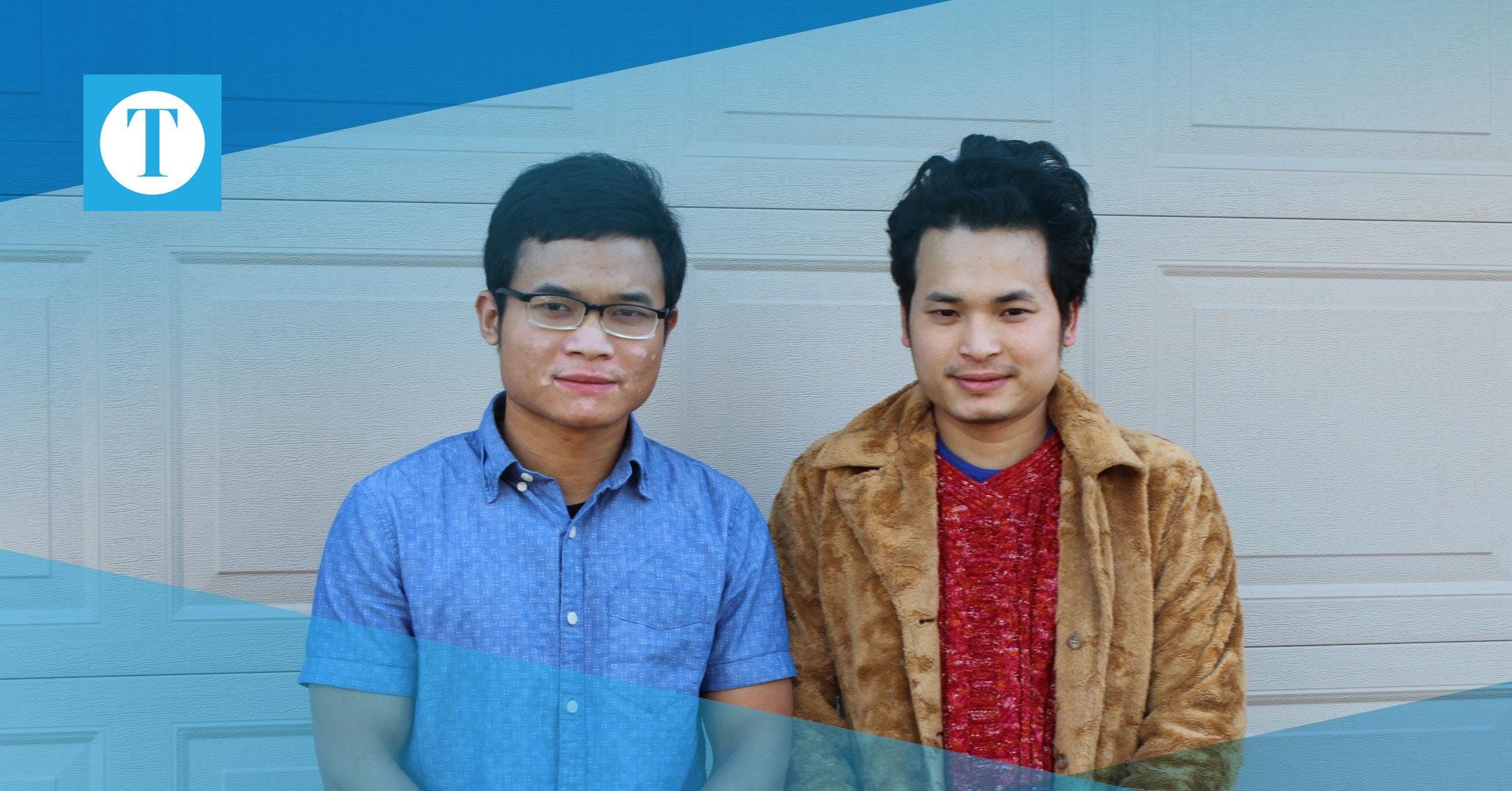 Sar Kloo Htoo and his brother Bar Jar in front of their garage at their house. | Photo by Owensboro Times

Sar Kloo Htoo is 25 years old. His brother, Bar Jor, is 22. Both men are refugees from Burma who now call Owensboro their home. After almost 13 years of displacement in a Thai refugee camp and a brief stay in Louisville, the brothers and their family own a house in Owensboro, thanks to the help of friends, church members, and new jobs.

The family settled in Owensboro because they had heard that Owensboro was safer and the cost of living was cheaper than Louisville. Sar worked at Tyson prior to his current job at Toyotetsu Mid America (TTMA) where he recently began working as a translator for the human resources department. Bar is a student at Owensboro Community and Technical College.

“There was no food and no safety in Burma, so we left,” Sar said.

At just seven years old, Sar fled with his family under threat of pursuit from Burmese soldiers.

“We just took off in all directions, running for our lives…There were land mines everywhere,” Sar said. “Many families lost children.”

On the journey to Thailand, one of their cousins lost his leg when a landmine exploded beneath him, just a few feet away from the rest of the family. Houses, rice fields, and entire villages burned at the hands of Burmese soldiers, continuing the civil war that began in 1948.

“We were scared along the way, but we were really blessed,” Sar said.

Once they crossed into Thailand, they were able to seek help in the form of the Karenni Refugee Camp, located on the Thai-Burmese border.

For 13 years the family lived in the camp but in 2013, Bar, his younger siblings, and parents were granted passage to the United States. However, Sar was attempting to obtain passage for his wife, Rosemary, and their newly born first child, they delayed their application for resettlement.

In 2015, Sar and Rosemary had two children. The couple applied for passage to the United States separately with the purpose that Sar could arrive and prepare for his family’s arrival, but it would be nearly three years later before the husband and wife would be reunited.

Two years later, Rosemary was approved for resettlement. She rode to the airport, her first time in a car, with her two small children and was not allowed to leave the country due to disease in Thailand. Later that year, Rosemary was again denied passage to the U.S. because her medical check had expired.

On Rosemary’s third attempt to enter the United States and be reunited with her family, Sar (in Kentucky) and Rosemary (in Thailand) enlisted the help of the Kentucky Refugee Ministries (KRM) to help reunite the family.

“I prayed and worried that they wouldn’t make it here,” Sar said.

But a tenacious lawyer, working with KRM saw to it that the family was reunited.

In early 2018, after nearly three years apart, Sar enthusiastically welcomed his wife and two children to their new home in Owensboro.

Now that the entire family is together, they couldn’t be happier. 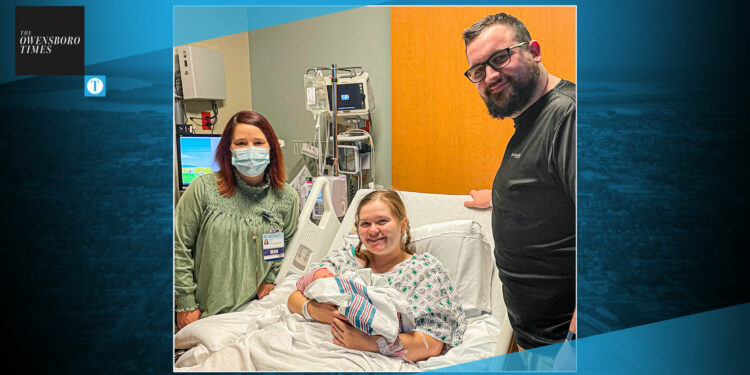 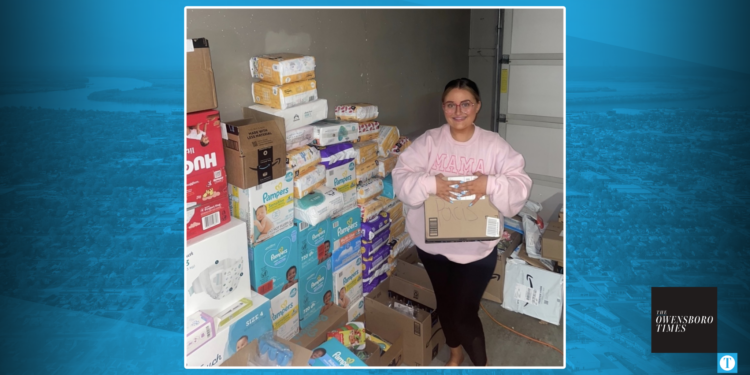