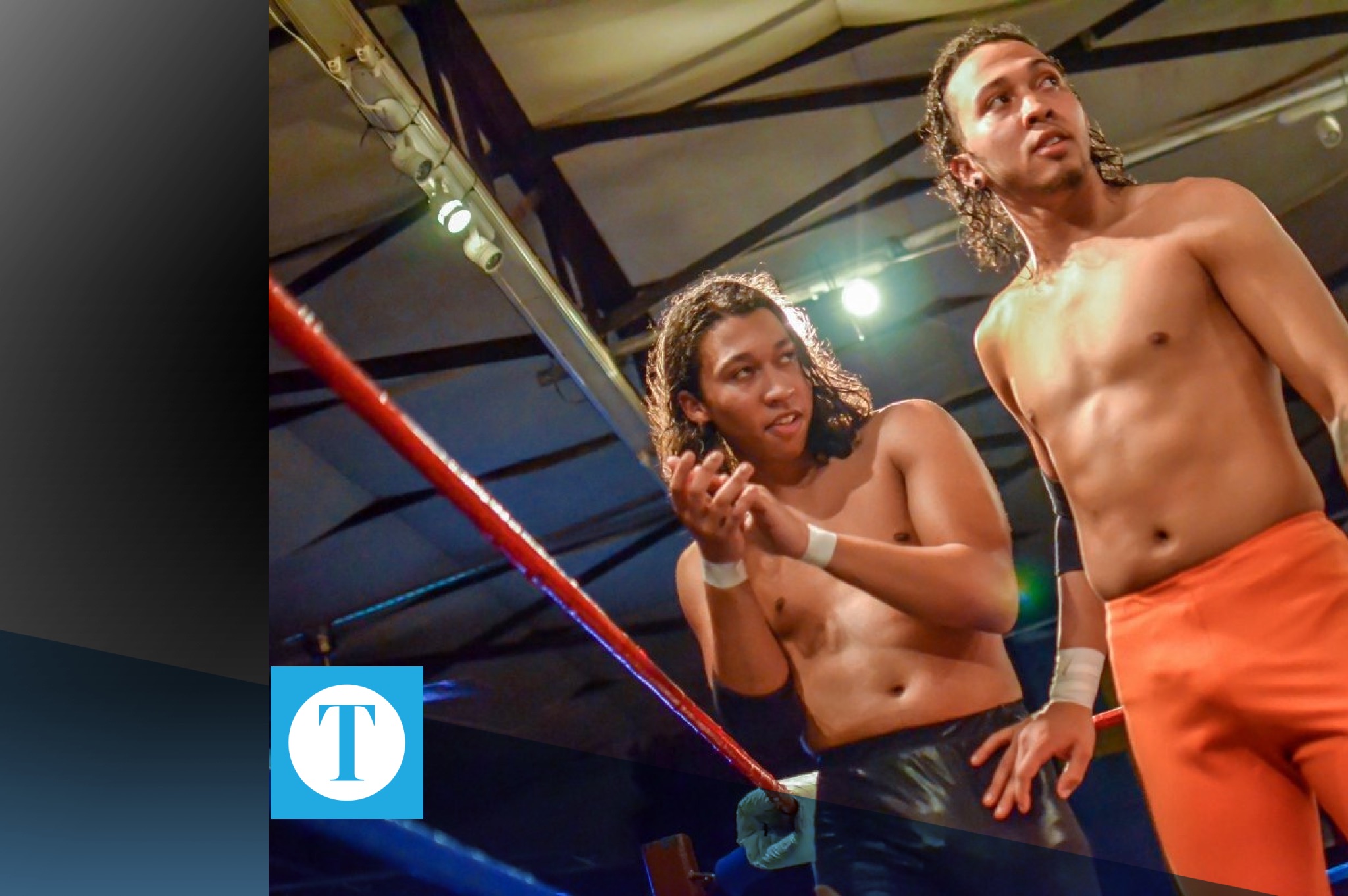 Photo courtesy of the Murphy Boyz

Flying off the top ropes is not the most exciting thing about professional wrestling for Cameron and Carson Murphy. It’s not the lights over the ring or the sound of the crowd cheering or traveling to a new town four nights a week.

For the Murphy Boyz, as the brothers are known in the ring, the biggest thrill is crafting a great story to draw the crowd in.

“A wrestling match is really telling a story,” says Carson, the younger Murphy, 19. “So for us, it’s all about engaging the crowd in the story to get a reaction.”

Take, for example, the story that played out during the main event in WrestleMania III as Hulk Hogan defeated Andre the Giant in what is arguably the greatest wrestling match in history. As older brother Cameron, 23, explains, “It was the underdog getting beat down, getting back up, beaten down again, and then finally body slamming the giant. But it was just punches, headlocks, leg drops, and a body slam. That was it. No fancy moves. Just a great story that had 70,000 people on their feet.”

The Murphy Boyz don’t perform in arenas full of 70,000 yet. But the excitement they bring to the Owensboro wrestling scene helped draw around a thousand people to the Owensboro Sportscenter the second time they wrestled there this past April at a Universal Championship Wrestling show. And their energetic style has helped them get constant bookings in other wrestling promotions throughout Kentucky, Indiana, Tennessee, North Carolina, and as far away as Pennsylvania.

The brothers say their style originated right here in Owensboro by training in the ring in the back of Bobby Wilson’s Home Furnishings warehouse. Now with 200 matches under their tag team champion belts, the Murphy Boyz continue to develop their skills with the help of talented trainers like Scott Sexton and Teddy King, to name a couple.

The Boyz are building a buzz and growing a larger fanbase each week, constantly striving to make the most of every opportunity to leave an impression with fans and promoters alike.

If you ask Carson, the tag team hopes to follow this wrestling dream as far as they can, eventually being on
TV like their childhood idols and performing overseas.

“That’s why we’re adamant about working out and nutrition and doing everything we can to get our name out there,” Carson said.

“Blessed” is the best way Cameron can describe their first year and a few months of wrestling.

“We grew up in church, so we see this as a form of ministry,” said Cameron. “It’s important to us that all ages can enjoy it. This is our way to help people escape reality for a while. We try to make it an experience for the crowd so they’re having as much fun as we are.”

Outside the ring, they try to show some love by giving away free crosses and Bibles at their merch booth.

“Yeah, this is fun, but we want to give people something they can learn from,” Carson said. “That’s why we give away crosses and Bibles. We’ve been blessed, so we want to pass that blessing on.”

If you haven’t seen the Murphy Boyz wrestle yet, you can catch them Saturday, November 3, 2019, at Big B Pro Wrestling’s “Resurgence, Chapter 3” at Dugan Best Center. Bell time is 6 p.m. Tickets are $10 ringside or $8 for general admission. 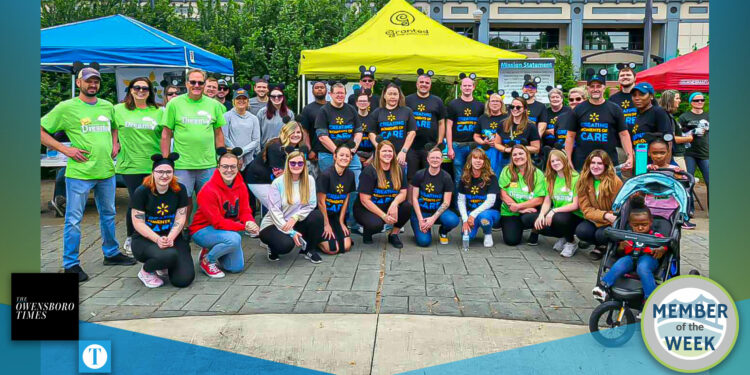 Chamber Member of the Week: Granted 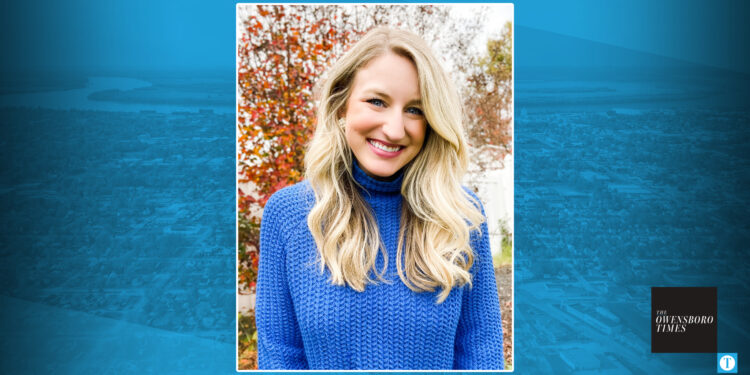