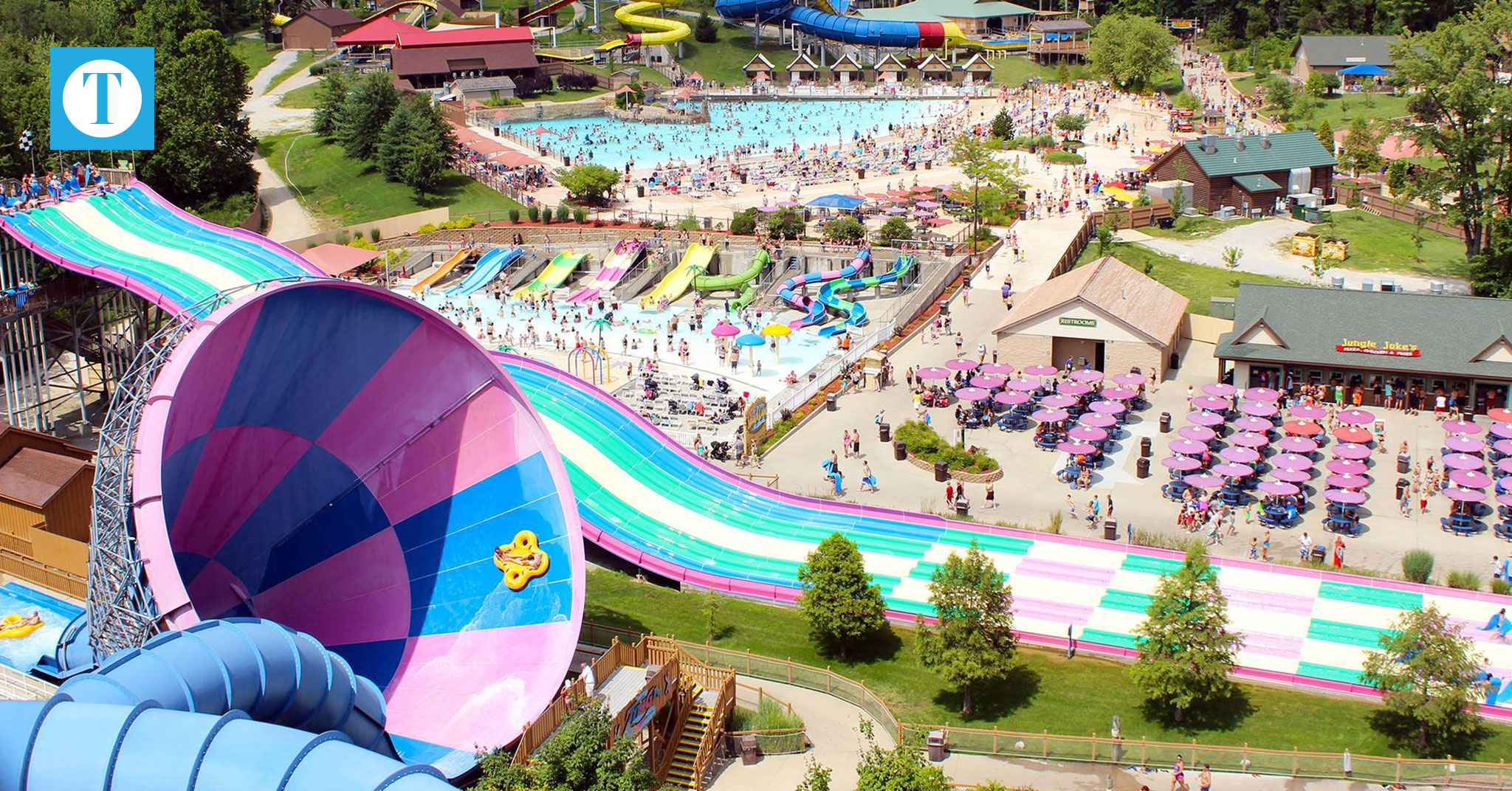 According to USA Today, the best water park in the nation is located approximately 30 miles from Owensboro.

USA Today reported that votes “poured in,” resulting in this Top 10 list:

A second USA Today poll named the best roller coasters, with The Voyage ranking among the top 10.

Known for such offerings as complimentary soft drinks and sunscreen, this is the second year Holiday World has been named No. 1 water park by USA Today.

“We are very blessed,” said Holiday World President Matt Eckert. “If you look at the company we’re keeping, it’s a pretty impressive list. So we are very humbled and honored for sure.”

Eckert said it is not just the quality of the park and the services that they provide, but the people behind it that deserve the credit as well.

“We have a great park, but we have great employees — our team members are fantastic,” Eckert said. “We have close to 2,000 employees and 75 percent are college age and below. We have 260 employees from Owensboro.” 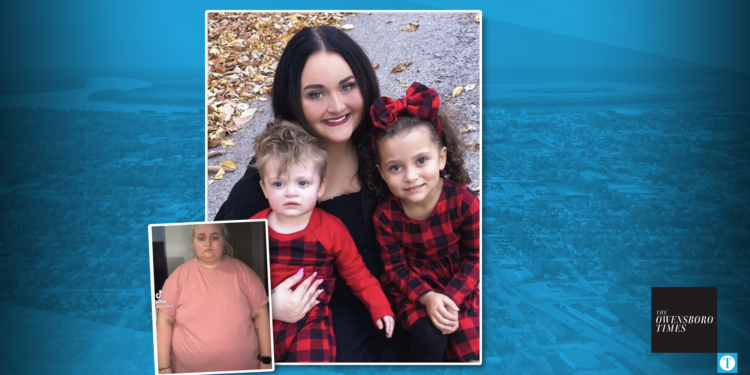 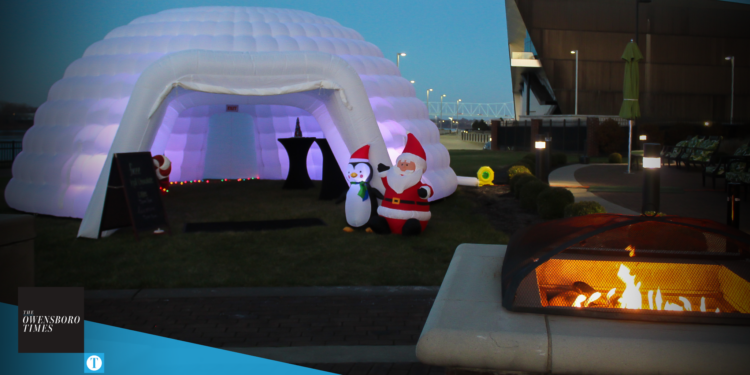