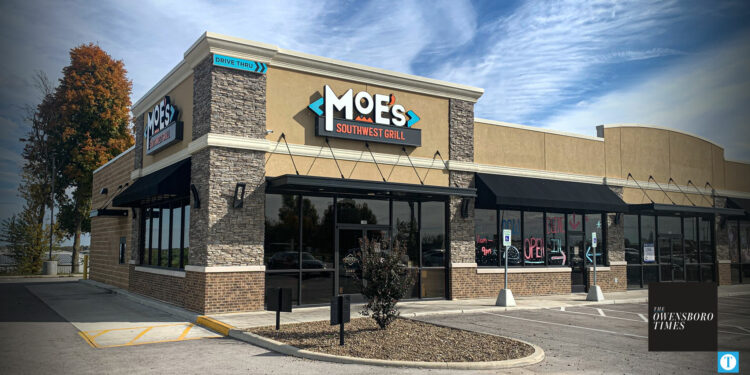 Moe’s Southwest Grill in Owensboro has permanently closed. Local officials at the restaurant said they were not given prior notice and more than a dozen people are now without a job.

“We went to open (Tuesday) morning, and a manager from another store came and told us we weren’t opening and our store was permanently closed,” a manager of the Owensboro location said. “They said the decision came from corporate and that our location wasn’t making enough sales.”

A corporate representative confirmed in an email Wednesday that the Moe’s in Owensboro — an independently owned and operated restaurant — has closed. The representative did not address the timing of the decision or why employees were not given more notice.

“A number of factors go into the decision to close a location,” the email reads. “Moe’s continues to grow, opening new restaurants across the country.”

Signs currently posted on the doors and drive-thru simply read “We are closed sorry for inconvenience.”

The location also underwent a lengthy temporary closure earlier this year on short notice. The manager who spoke with Owensboro Times on Wednesday said they joined the Moe’s team after that closure, and said they were told that shutdown was due to lack of management. 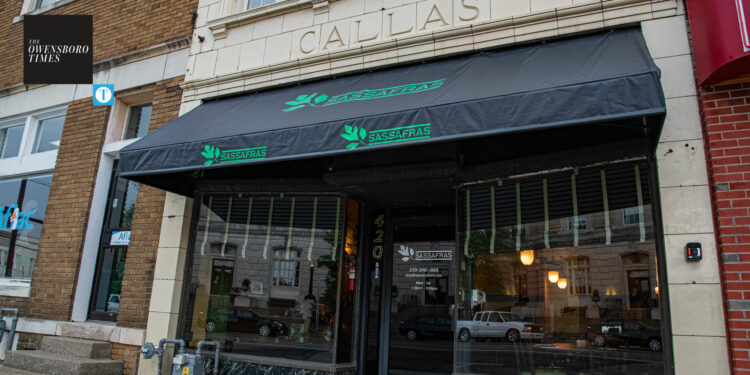