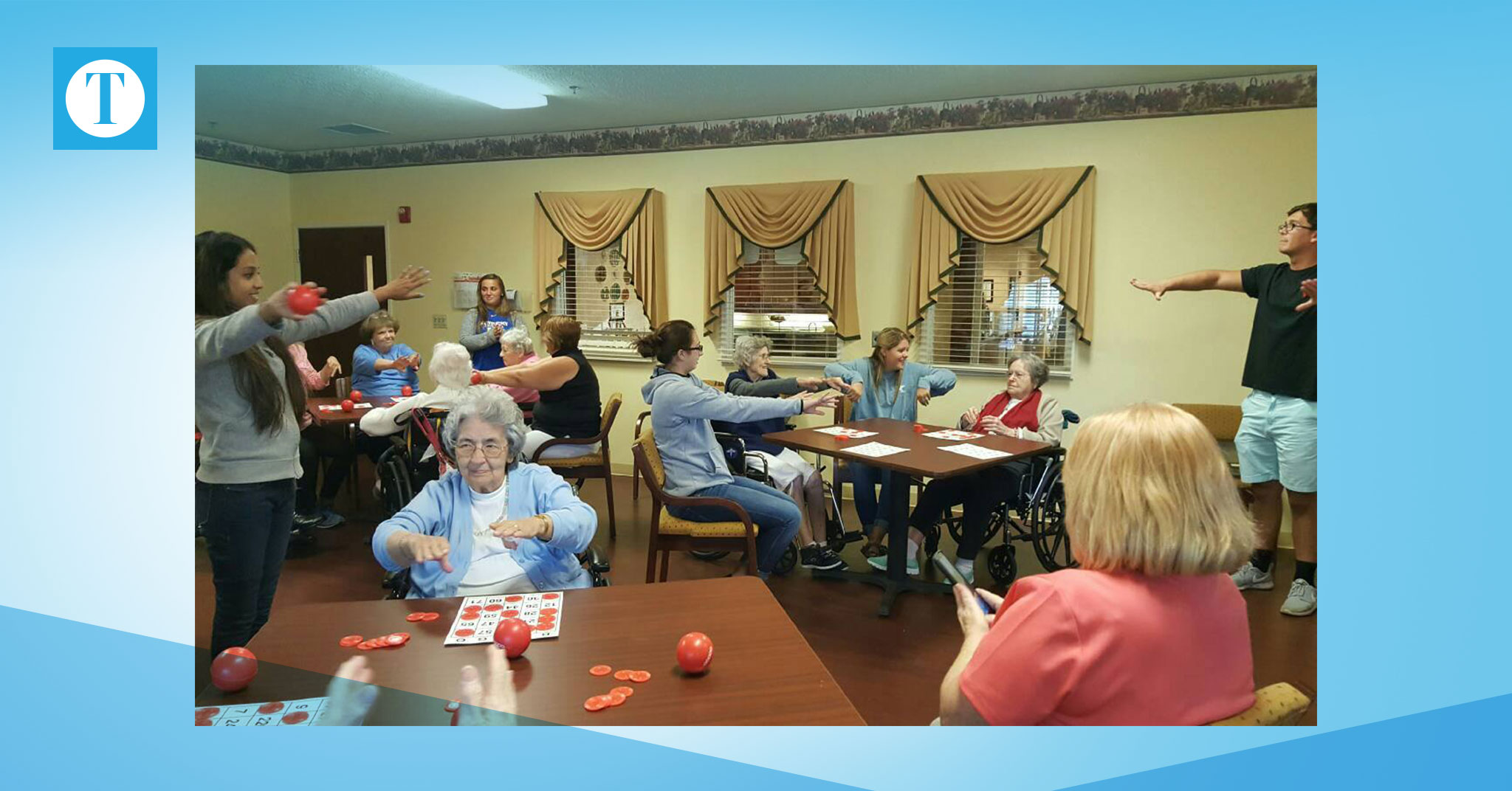 The percentage of aging populations presents challenges all over the world as the health care sector, both public and private, braces for what is known as the “silver tsunami.” According to the U.S. Census Bureau’s 2017 National Population Projections, 1 in 5 U.S. residents will be retirement age by 2030. That translates to those people born between 1946 and 1964. These Baby Boomers accounting for 23 percent of the U.S. population.

The mission for public health is keeping seniors active so they can have quality of life while aging in the place of their choice.

In 2011, Jason Crandall was a professor at Kentucky Wesleyan College. He began reading student feedback from a previous class assignment where students had been asked to engage the aging community in Owensboro in exercise.

Students commented they had found it difficult to implement the program because the aging community didn’t seem to be interested; however students wrote they had noticed that the Bingo session down the hall was a hit with potential class members.

“The students were devastated because no one showed up to their program,” Crandall said.

Students shared observations in discussions with Crandall, and he saw a great opportunity to combine exercise and Bingo.

“We try to hide the exercise component as much as possible,” Crandall said. “We want to focus more on the positive – bingo – that they enjoy.”

Crandall, now an Associate Professor of Exercise Science and the Director for Applied Science in Health & Aging at Western Kentucky University in the School of Kinesiology, Recreation, and Sport, created Bingocize®.

Bingocize® began in traditional form and has matured into an interactive technology platform using tablets to meet the evolving world of technology. Using grants, $1.5 million to date, Crandall is implementing quality of life opportunities as it spans the ages and provides mutual social benefits.

Since 2017, through a funding from the U.S. Center for Medicare and Medicaid (CMS) Bingocize® helped more than 1250 residents in 28 Kentucky nursing homes over three years and engaged 300 students from 10 Kentucky universities and 300 nursing home staff trained to implement the program.

Bingocize® is in 13 states and due to the dissemination of Crandall’s research, the program has established international collaborations in Finland, Poland, and England.

The commercialization of Bingocize® meets public health’s need for effective health promotion programs and the funding of the programs has provided licensing to independent and assisted living, long-term care, community senior centers, and beyond. This is another opportunity to help seniors age in place with quality of life through mental, physical and social supports.

Since 2013, over 200 undergraduate students enrolled in the Exercise and Aging course implement Bingocize® in ten Bowling Green older adult facilities. Through a collaboration with Communication Sciences and Disorders, Crandall and colleagues determined the attitudes of his students towards older adults significantly improved after implementing a semester-long Bingocize® program.These positive findings were published in Gerontology and Geriatrics Education.

The impact of the intergenerational student promotion of Bingocize®, has created an opportunity for training health science-focused high school students to assist older adult facility staff to lead Bingocize® in rural areas of Kentucky in partnership with the Barren River Area Technology Center (BRATC) and launched spring of 2018. Twelve high school students in the Certified Nursing Assistant program completed online training modules, and assisted the staff in nursing homes to implement the Bingocize® program. The students’ BRATC instructor and school Principal reported the students and residents benefitted from their experiences.

It is anticipated that Bingocize® will receive an additional $700,000 in 2019 to outreach to 40 nursing homes and up to eight universities in Tennessee.

“Much of the credit for my success goes to my research collaborators and colleagues,” Crandall said. “My accomplishments would not have been possible without their expertise and support.” 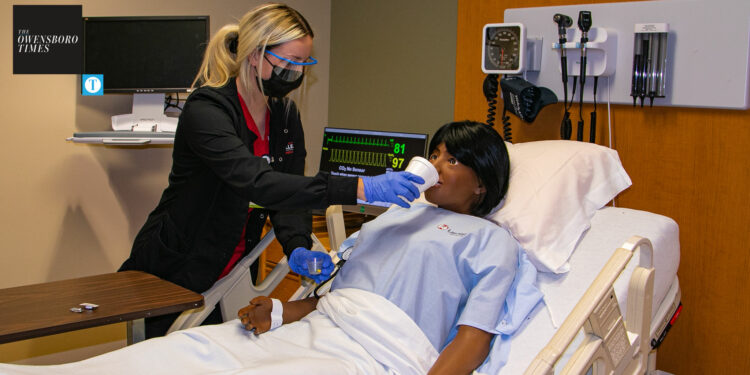 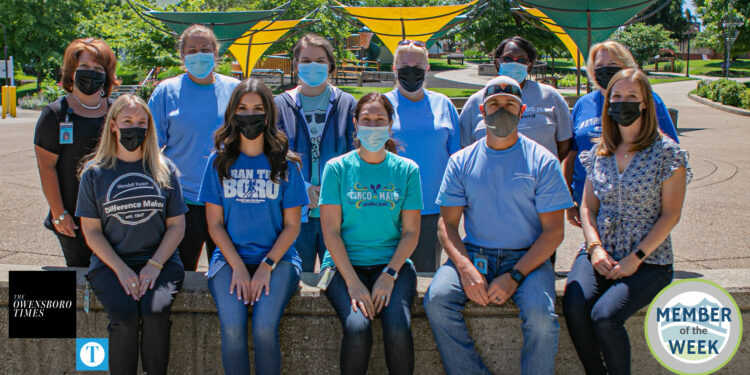