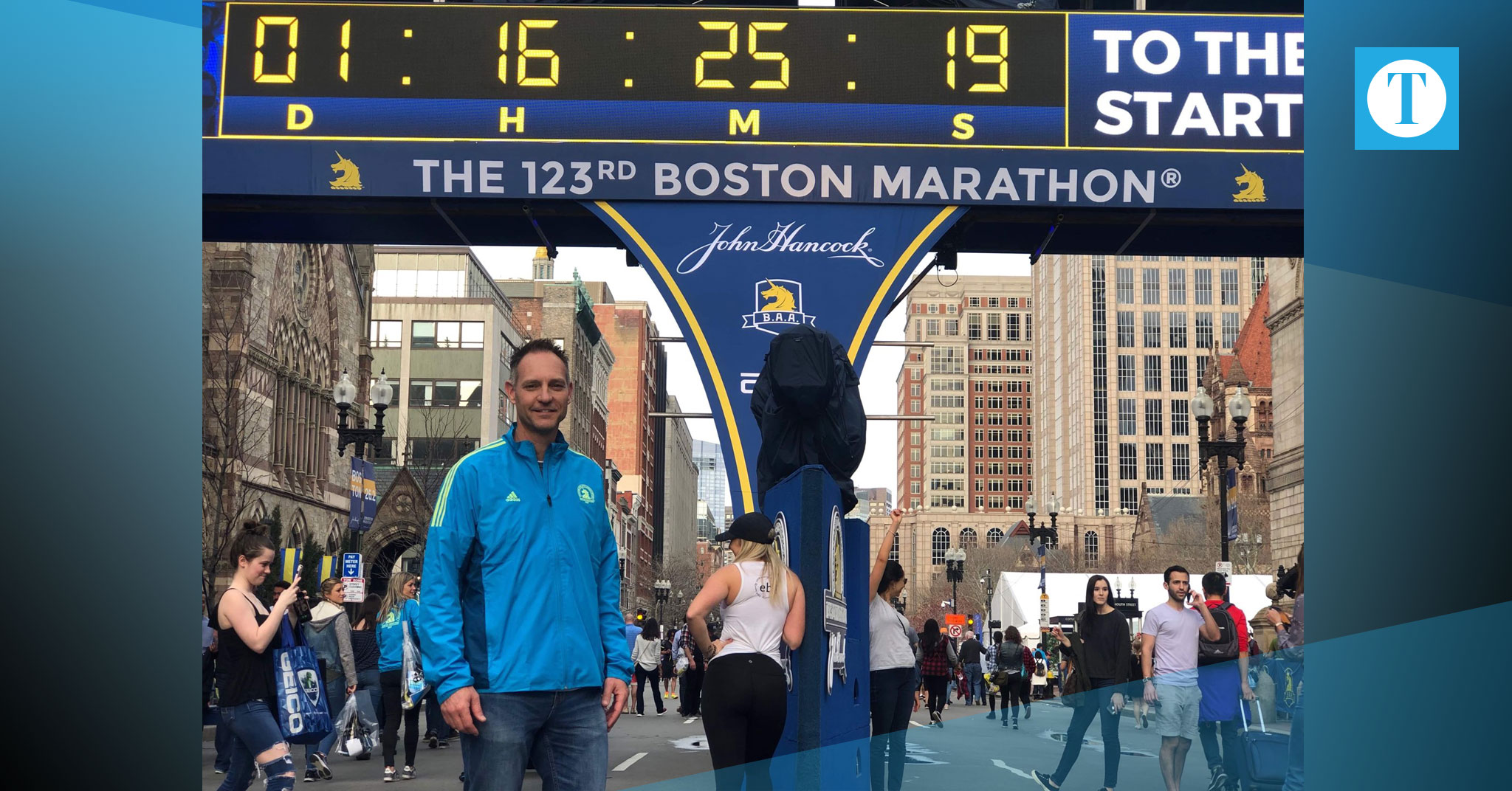 Eric Hoagland qualified for Boston in 2018 at the Illinois Marathon with a time of 3:07 and will experience the race for the first time this year. | Photo courtesy of Eric Hoagland

Three local runners have achieved a sought after spot in The Boston Marathon where more than 30,000 participants will take off from Hopkinton, Mass. on Monday.

The entire city will shut down for a day as they embrace one of the biggest running events in the nation. Schools are closed and the busses are used to transport the athletes. The whole town comes out to cheer runners on along the way. Supporters are extra thick at the famous Heartbreak Hill around mile 21 to give athletes the extra encouragement they need at that point in the race when they climb the biggest hill in the 26.2 miles.

Kelly Powers ran her first Boston Marathon with her husband Jason and describes it as her favorite marathon experience because they both worked hard to qualify and get there together.

“The people at the hotels, restaurants and shops all make you feel so welcome and special,” Powers said. “They thank you multiple times for running the race and visiting Boston. It feels like you’re a star.”

Powers qualified for the race at the Cleveland Marathon last year with a time of 3:38. This will be her third time running The Boston Marathon.

“I love the people of Boston,” Powers said. “It’s a unique experience and unlike any other marathon I’ve done and this is my 19th.”

Eric Hoagland will experience the race for the first time this year, although he is not new to the marathon scene. Hoagland has completed the Chicago Marathon, Derby Marathon, the Indy Monumental Marathon and qualified for Boston in 2018 at the Illinois Marathon with a time of 3:07.

In addition to the road runs, his passion is trail running ultra races. Hoagland has completed the LBL Trail Marathon twice and the 60K. He’s also completed the 50-miler and the 100-miler at Tunnel Hill. After Boston, his next big race is in September at Steamboat Springs, Co. He will be running 100 miles through the Rocky Mountains.

“What I love most about Boston is the rich history and culture,” Hoagland said. “The support for the running community in Boston is remarkable.”

His wife Lori and mom Darlene are also runners who support him during training and travel with him as crew members during races. Hoagland believes he couldn’t run without their support.

“My mom ran the Boston Marathon twice,” Hoagland said. “I was always inspired by her and didn’t know if I could ever get to Boston. Most runners have the idea of qualifying for Boston as a goal without knowing if you’ll ever make it.”

One of Hoagland’s weekly training runs consists of attending PRoject Rise every Thursday at Smothers Park led by local running enthusiast Dylan Hammons. It’s an effort based 30-minute workout that welcomes everyone and all levels of fitness.

According to Hammons, Jamie Adkins, a DCHS graduate is also running the race. Although she lives in Colorado now, many local supporters will be cheering on this Owensboro native.

“The Boston Marathon is the granddaddy of them all,” Hammons said. “You earn your way to the starting line. It truly is a 26.2-mile celebration of a lifetime.” 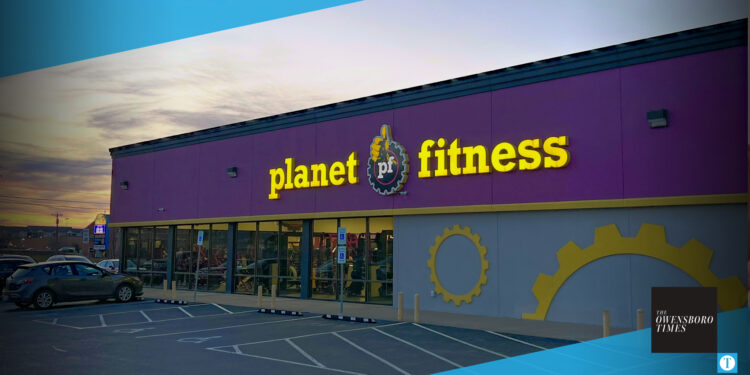 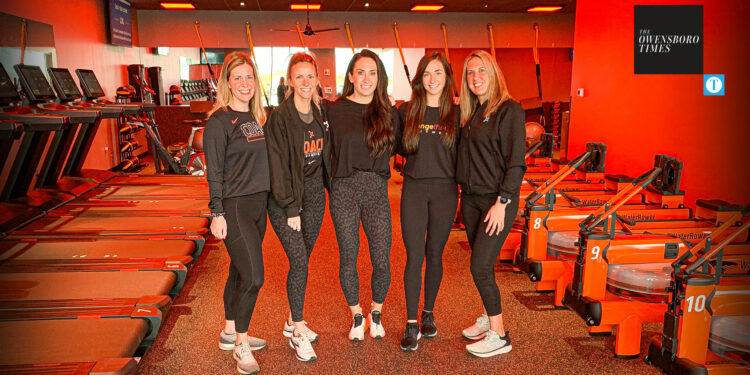