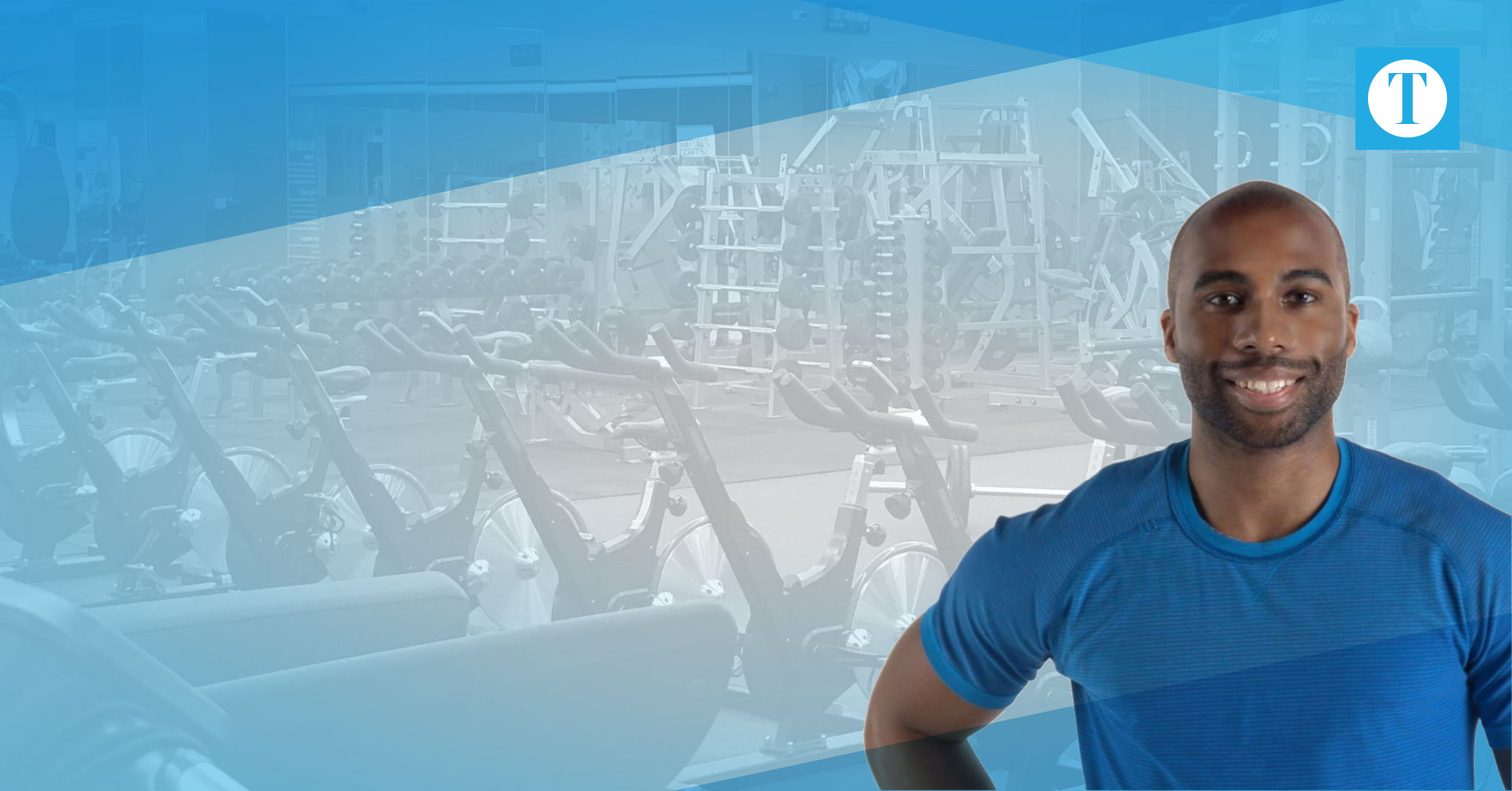 When Jamal Thruston was in middle school, his participation in Traditional Karate helped him to develop leadership skills to use later in life. When his sensei Allen Renfrow told him, “Why be average?” As a karate student, Thruston says he grew as a person and was impacted by the lessons he learned under his sensei’s training. He never dreamed that the phrase he repeated over and over into adulthood would land him his dream job.

“It was as if my sensei was telling me to take a risk and see what happens,” Thruston said. “To just go after a crazy dream,”

Little did he know that’s exactly where life would take him.

“Why be average?” turned into a mantra for Thruston who is seeing one of his dreams come to fruition. It started in high school when Thruston was getting sick quite often. He felt nauseated often while in class and found it difficult to focus on his coursework because he couldn’t shake the feeling.

After conducting research about health and nutrition, Thruston vowed to himself to make a change. He began to rethink his eating habits and started to workout at the Healthpark regularly.

“I remember feeling like I was dying, like I couldn’t survive. That’s why I started doing research. I had to heal myself,” Thruston said.

As a student at Owensboro High School, Thruston excelled in website design. He grew so much in his expertise that he helped the school with their website and received course credit for it. At the same time, he began to see results with his lifestyle change. He was finding enjoyment and empowerment that would lead him to the opportunity to help others find that same freedom.

“It was as if I realized, ‘Wow! We really can heal ourselves,’” Thruston said.

After graduating, Thruston moved to Louisville and became a personal trainer. He felt like he was giving back to others and helping them to see a different reality. Thruston describes it as a dream job — doing something that changes people’s futures.

By transforming individual nutrition, activity levels and the way others sees themselves, clients under Thruston’s guidance saw real results.

“I knew that they were coming to me because they were suffering and they want to bring their life to a different path,” Thruston said.

One client, in particular, inspired him to keep learning and growing as a trainer because the results were so significant. In the course of less than a year and a half, Thruston’s client lost 200 pounds. Through his weight loss journey, the man’s life completely transformed.

“His life looks totally different than what it did 200 pounds ago. It really made me want to do more of that,” Thruston said. “I enjoy working with others to see them experience complete transformations.”

Part of staying in the know for Thruston was watching the hit ABC TV show Extreme Weight Loss. Thruston was intrigued by the show’s trainers Chris and Heidi Powell because he believed he was witnessing something real, true transformations. Thruston describes the process he watched as not just mental or physical but emotional breakthroughs for clients as well.

“I had the opportunity to go to one of their trainings, and I decided to go for it. When I met them, I gave them my resume,” Thruston said. “I don’t know how to explain it except, I felt attracted to what they were doing.”

Two years later, the decision to hand the star trainers his resume paid off. Thruston received news that brought his dream into reality when Chris and Heidi invited him to join their team.

Thruston will now be working with clients to reach their fitness goals and maintain lifelong results. As an online trainer, Thruston will provide a nutritional program under Chris and Heidi who have created an app called TRANSFORM which creates a place to stay motivated and track progress.

“They go really deep when it comes to helping their clientele get the results they were looking for,” Thruston said. “You see them on TV and never think one day you’ll work alongside them. I just can’t put it into words.” 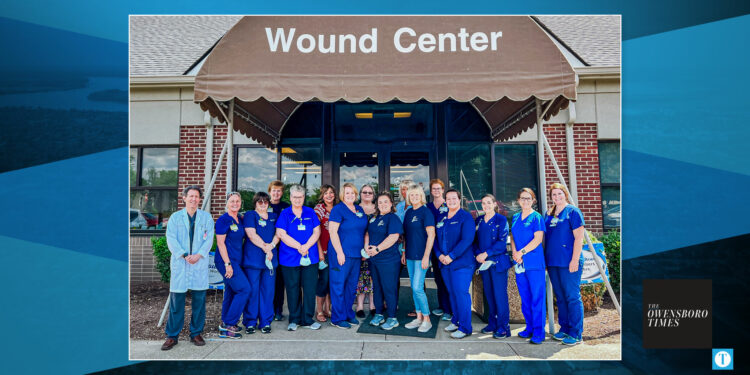 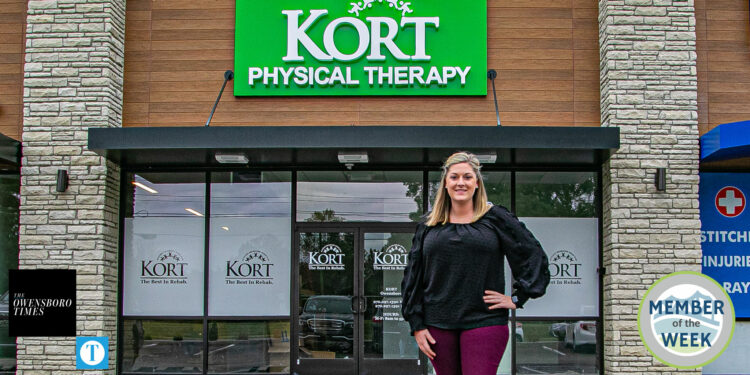