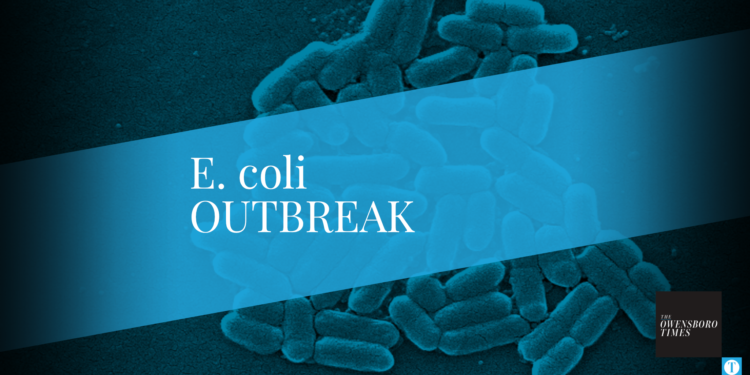 A small outbreak of a specific strain of E. coli has been reported, with many of the cases in adults residing in western Kentucky. No deaths linked to the outbreak have been reported but six people have been hospitalized. Public health investigators have not yet identified the source of the outbreak but have noted that some sort of food distribution is likely.

According to a notice Saturday from the Kentucky Cabinet for Health and Family Services (CHFS), 10 Kentuckians recently tested positive with a strain of E. coli O157:H7. Green River District Health Department Director Clay Horton said none of those cases were reported in Daviess County.

“Health care providers have been notified of the outbreak and are advised to be alert for patients experiencing acute diarrheal illness, which could be associated with E. coli,” the notice reads. “This is a particular strain of E. coli that produces a type of toxin (Shiga toxin) that can be dangerous for those infected.”

According to CHFS, symptoms of E. coli O157:H7 typically include stomach cramps and diarrhea, including bloody diarrhea, and people generally become ill two to five days after consuming contaminated food.

“E. coli O157:H7 sometimes leads to HUS, a serious complication that can cause kidney failure and can occur a week or more after the onset of diarrhea,” the notice reads. “Those most at risk of developing complications from E. coli infection include the very young, the elderly, and people with weakened immune systems. State health officials are working with staff at local health departments in the counties with suspected or confirmed cases to determine the source of the infections.”

According to CHFS, the public can help prevent E. coli infections by:

Anyone who believes they have experienced symptoms of illness that could be associated with this E. coli outbreak or who tests positive for E. coli is encouraged to consult their health care provider and their local health department. 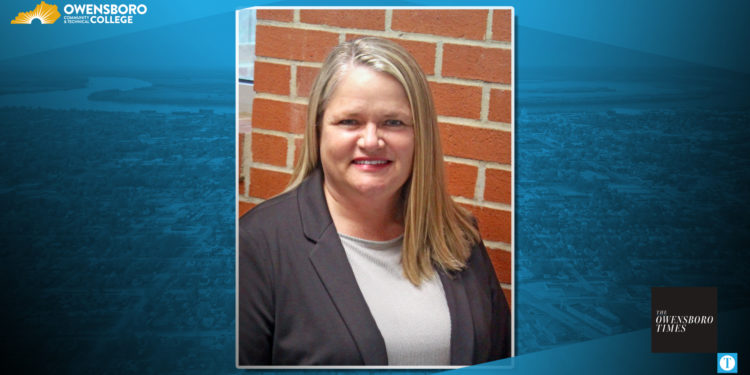 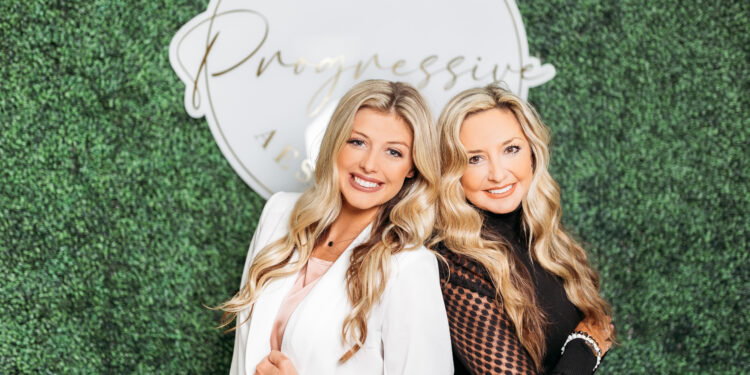 Progressive Rehab, Sports Therapy and Aesthetics now all under one umbrella 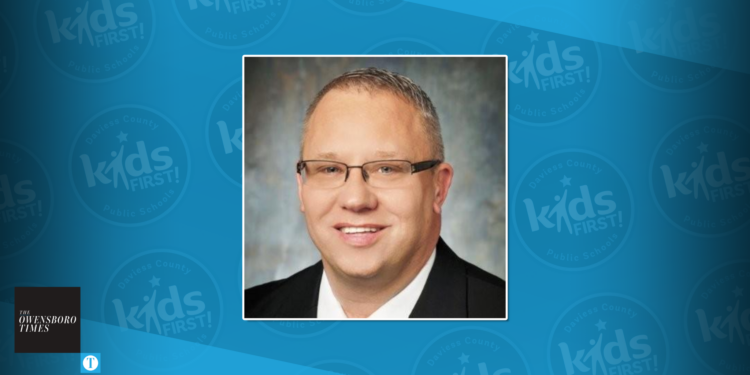