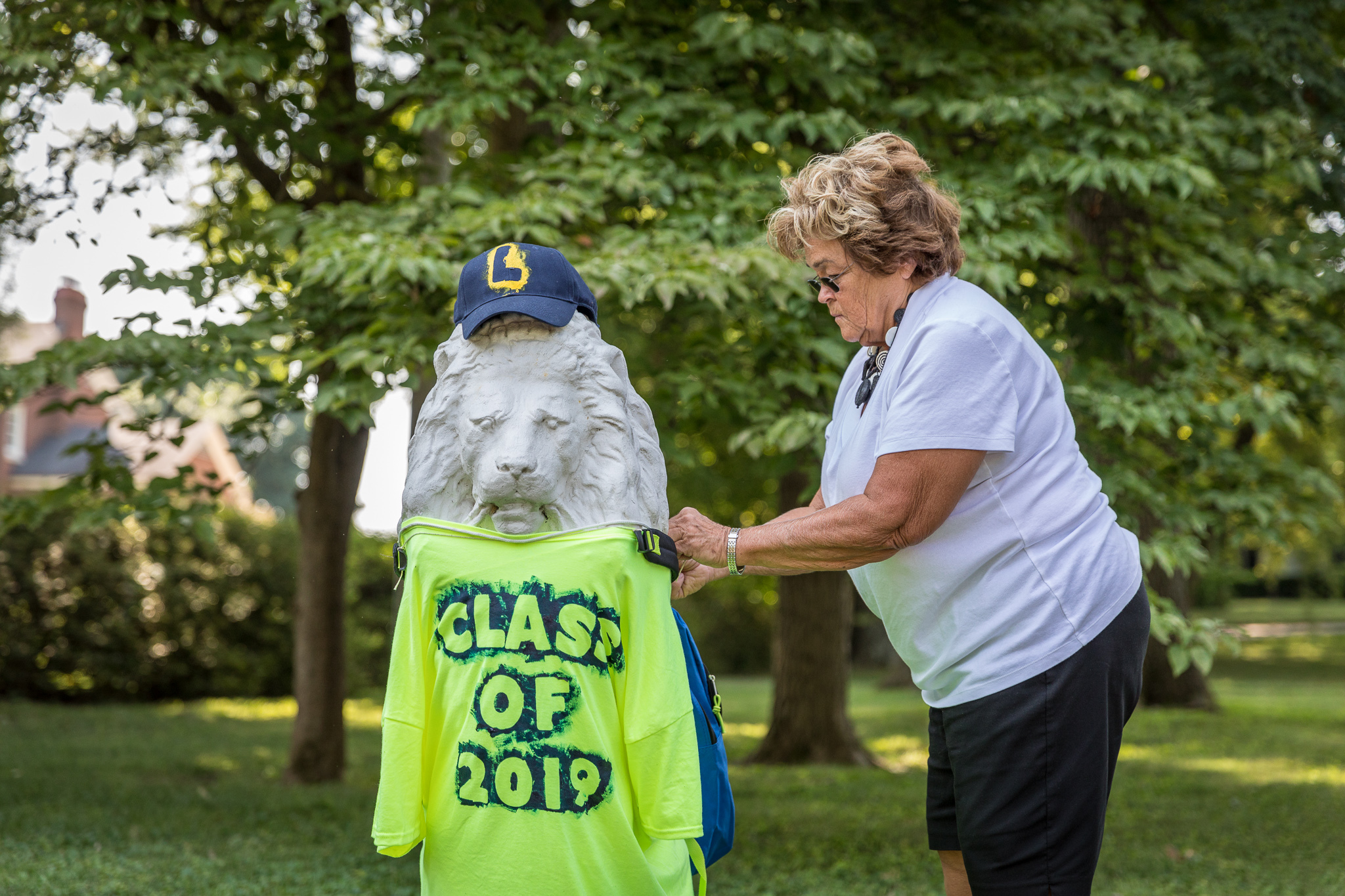 Sharon Weber decorated the lions at 1530 Griffith Ave. Friday morning, preparing the pair for their back to school theme. | Photo by AP Imagery

Their ever-changing costumes are the handiwork of the homeowner, who asked to not be named, and their decorator Sharon Weber, a friend of the owner and retired music teacher.

The lions were installed with a crane in 2010, and were first decorated that Christmas. “It really grew from there,” the homeowner said. “We thought we’d do Thanksgiving, and Halloween, and Easter and Valentine’s Day.”

Eight years later, the lions stay dressed with themes that tend to follow the seasons. This summer the pair were dressed in pool floats and goggles, their paws soaked in a kiddie pool. Just yesterday the lions were redecorated with back to school theme.

Weber said one challenge to decorating them is finding items large enough. “I searched all over for an intertube big enough, and then goggles that would fit.” Not to mention the plastic children’s pools, which she had to cut and slide up around them.

Her favorite costume so far has been “Cousin It” at Halloween, which was made from grass skirts glued onto large pillowcases that slid over the lions. The most difficult decoration to complete was the Thanksgiving turkey. “The one tail wouldn’t stay on. And always – always – it will work out where I get one hat on and it’s perfect, but then it won’t stay on the other one,” Weber said with a laugh.

“If you look at them closely, you’ll see white lines and stakes that hold everything in place,” Weber said. “But they look good from the street.” Good enough that the lions have become a frequent photo op for many passers by.

The homeowner said, “Sometimes I come home and I can’t get in my driveway.” She said this is especially true around graduation time and Christmas.

The stories seem to go beyond the holidays. Recently, a woman drove up to the house and said she had been taking photos of her foster children by the lions and turned them into a scrapbook. Another individual called to say he was 90 and no longer drives, but every time the lions are different, a friend calls him to ride over and see them.

The stories of people telling how much they love the lions go on and on.

“I’ve never gotten any complaints,” the homeowner said. “I sometimes get thank you cards, and even gift cards, just saying how they’re such a joy. People will send them to ‘the keeper of the lions’ or ‘the administrator of the lions.’”

Weber adds, “In all this time, we haven’t lost anything to weather, even with bad storms,” she said, adding that no one had ever tampered with them either.

Weber said she already has things planned for holidays to come, and hopes to keep them “dressed.”

The neighborhood seems to agree. The homeowner said, “There was about a day and a half where they were naked, in between the Fourth of July and the pool outfits, and I got a note in my mailbox saying, ‘Please redress the lions!’” 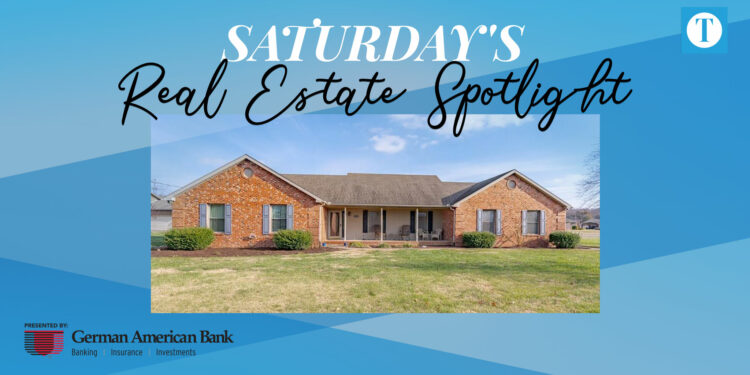 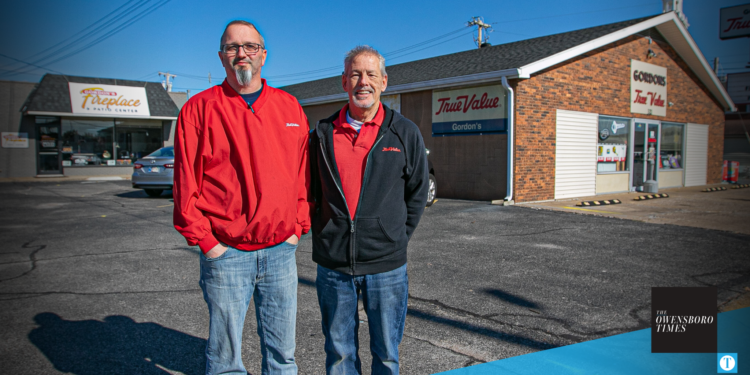 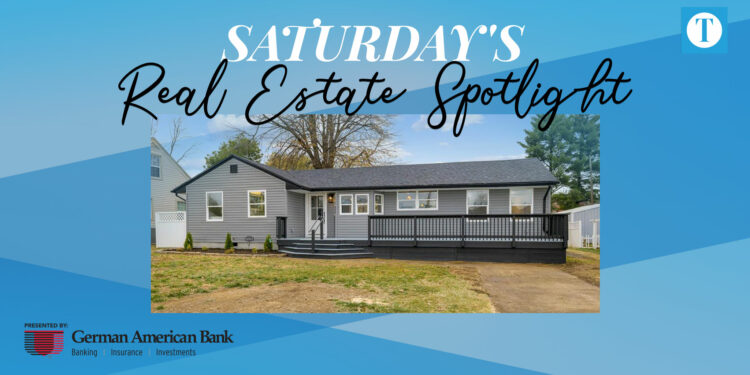