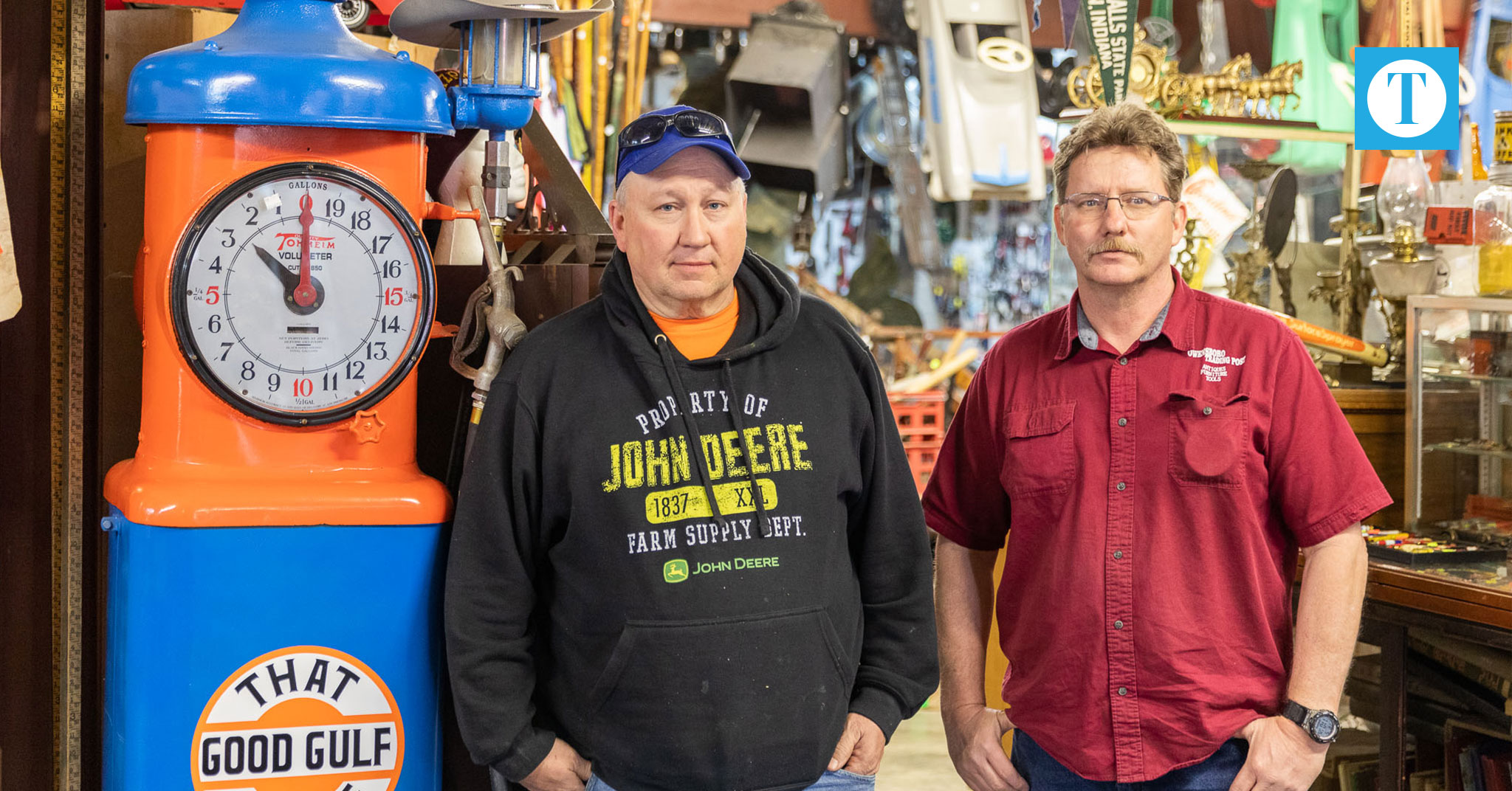 Even with an 8,000 square foot building, Owensboro Trading Post is often near max capacity with the amount of collectibles that rotate on the floor. | Photo by AP Imagery

Larry Whittaker and Ron Weber both retired from Alcoa, but their similarities didn’t stop there. They both had an enjoyment for antiques and collectables, which aligned to form an antique store they decided to call Owensboro Trading Post.

“We’ve both been doing it [antiquing] for years,” Whittaker said. “Ron sat up there at Consumers Mall for years and I was up there for a little while. When that shut down…we purchased the property at Breckenridge Street. We didn’t even have a name for our business, but we ended up calling it Owensboro Trading Post.”

The property located at 420 Breckenridge St. was formerly Rudy’s Furniture. Larry and Ron bought the property and opened their store in 2005. With a wide variety of antiques, furniture, tools, knick knacks, collectibles and items for the DIY enthusiast, Owensboro Trading Post buys and sells items hoping to catch the eye of everyone on the hunt for that unique piece.

“We have a lot of old-time gas pumps that are popular and collectible signs and such,” Whittaker said. “We try to price it where we can to keep moving it to keep new stuff in the store. If you come in the store and come in six months later you’ll see new stuff.”

Even with an 8,000 square foot building, they are often near max capacity with the amount of collectibles they are able to rotate on the floor. Whittaker said the business also has the lot next door that they keep their yard products like patio sets and concrete fixtures.

“Not to brag, but you won’t find any place around that has the variety of stuff that we can,” Whittaker said. “This is like going back in time. It’s kind of like the old-time stores.”

Along with that old-time feel, Larry and the store resort to what some would say are old-time business practices in that they only accept cash or check, steering clear of the processing fees of credit cards making their payment methods simple. They also take pride in resorting to word of mouth and not paying for advertising for their business in order to maintain that “hometown feel.”

“We’ve got a lot of customers that have been coming to us for years, but we also have a lot of people that have lived in Owensboro and haven’t yet stepped foot into our store,” Whittaker said. “We do a lot of business with dealers, so we get all kinds of customers from different states as they buy stuff to take back to their shop to resell.”

Larry and Ron also travel up to an hour and a half in any given direction going to antique sales, auctions and private sellers to find unusual or unique finds to bring back to the store. 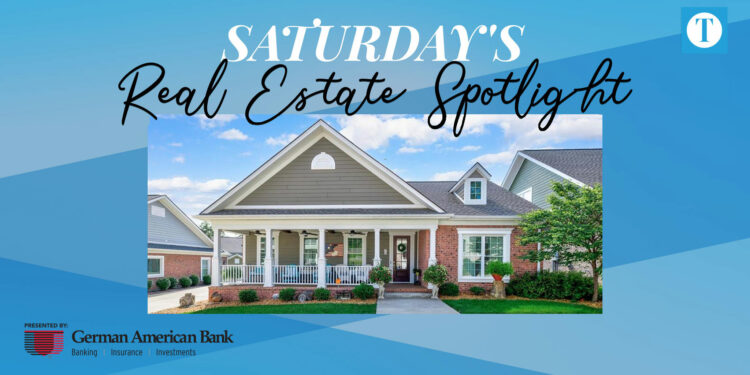 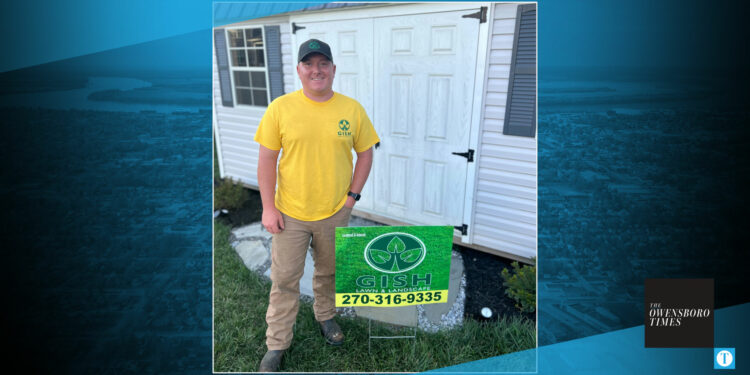 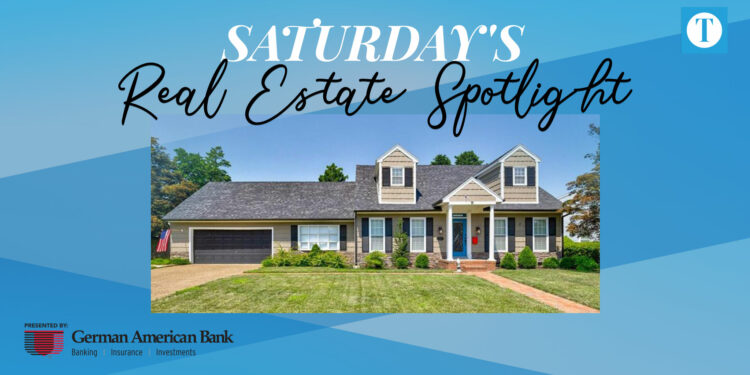