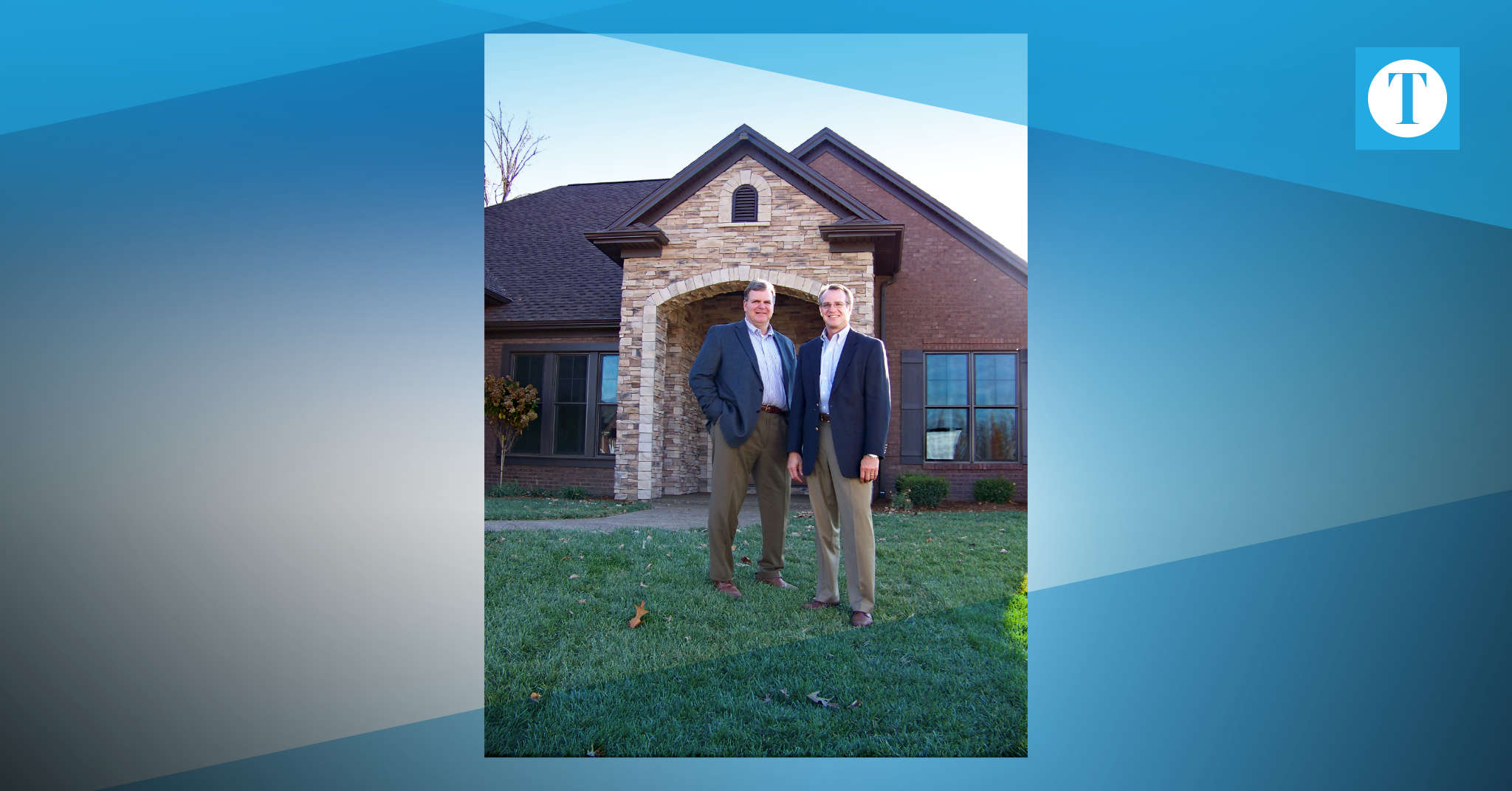 Bill and Scott Jagoe prepare for one of four Parade of Homes. | Photo courtesy of Jagoe Homes

Jagoe Homes now builds more communities outside the city of Owensboro than in it, and summer is a busy time for all homebuilders in the cities where Jagoe Homes builds. Owensboro’s Parade of Homes continues this coming weekend, June 29 and 30, while Evansville and Louisville’s are also in June and Bowling Green’s Parade of Homes occurs in September.

“The Parade [of Homes] is a good time for the whole industry because people can come look, speak to builders or find inspiration for new furniture, wall color,”  co-owner Scott Jagoe said. “Those who are waiting to move can see what’s new. It takes a lot for the Home Builders Association of Owensboro and the builders, and we all hope to sell during that time frame.”

Jagoe said that most of the 26 communities that have been completed or are currently being built, are on farmland Jagoe Homes has purchased, and they try to be “good stewards of the land.”

“Certainly those farms have a legacy and a history, and we want there to continue to be value there for future generations,” Jagoe said, adding that once they have finished the development, homeowners continue to add value with future additions and landscaping changes.

In the 1930s, Carlos Jagoe Sr. established the Daviess County Planing Mill and also built houses through the company. But when his sons, William (Bill Sr.) and Carlos joined, Bill chose to move out of retail.

“They were selling windows and cabinets as well, and Dad wanted to build [more houses],” Scott said.

In 1958, Jagoe Homes Construction Company began creating housing developments within the community while Carlos, Jr. took over the mill and lumber business. Prior to the Daviess County Planing Mill, Scott’s great-grandfather owned sawmills and a logging company in Muhlenberg County, and they used the Green River to move the timber to Owensboro and Evansville.

In the 1970s and 1980s, the sons of Bill, Sr. and Carlos, Jr. worked during the summer at the family businesses, and when Bill, Sr. retired at 49 from homebuilding, sons Bill and Scott teamed together to continue the family business, Jagoe Homes. Bill, Sr. still remained involved in developing communities in Owensboro, Henderson and Evansville.

“It was 100 percent mine and Bill’s plan [to work for Jagoe Homes]. We both had the desire to do that,” Scott said.

Jagoe Homes has expanded under Bill and Scott to include Owensboro, Henderson, Bowling Green and the Louisville area in Kentucky and Evansville, Newburgh and Huntingburg in Indiana.

And, the family lineage in the company continues with five members of the newer generation having responsibilities within the company — all of them integral — according to Scott. And Carlos, Jr. has come out of retirement and is working at Jagoe Homes, Scott said.

While all Jagoe family members have a choice in working for Jagoe Homes, the ones who are with the business have different talents that mesh and all five have blossomed into being leaders.

One of the cornerstones of Jagoe Homes is their belief in trust. This trust, Jagoe said, is the trust between the customer and what Jagoe Homes will provide.

Customers work directly with Jagoe employees to create quality, timeless homes and the employees work to orchestrate the specified details.

“Indirectly, customers don’t see a lot other than the touchpoints,” Scott said of the behind-the-scenes work that goes into each home and the trade partners that service the home, once built.

Scott said the sense of community is what inspires the builders each time they put their shovel in the ground.

“Just the full sense of it,” Scott said of how the people who buy in the communities make friends and experience life events together. “It is probably what we are most proud of. We get to see that from start to finish, and we are almost sad when we finish a community.” 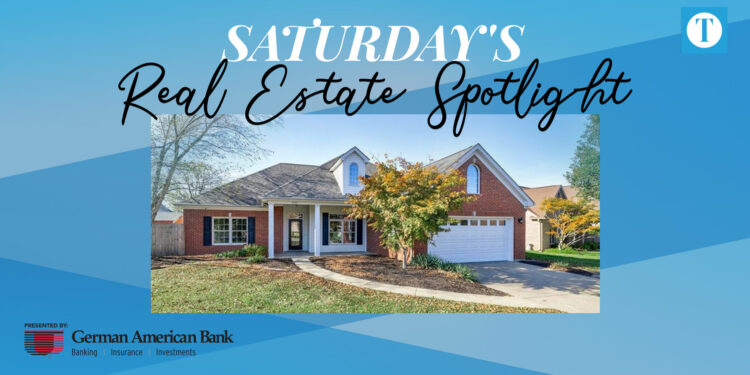 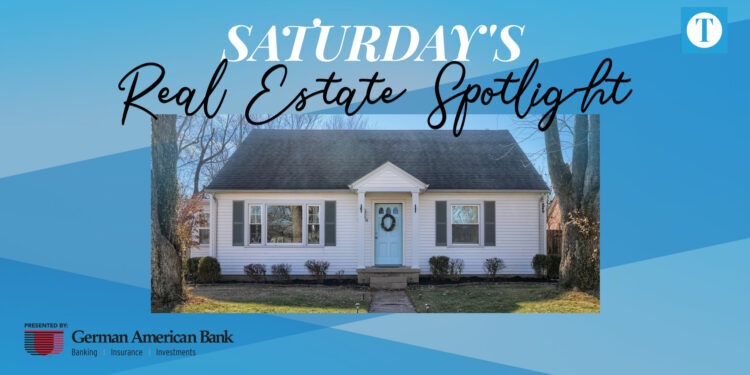 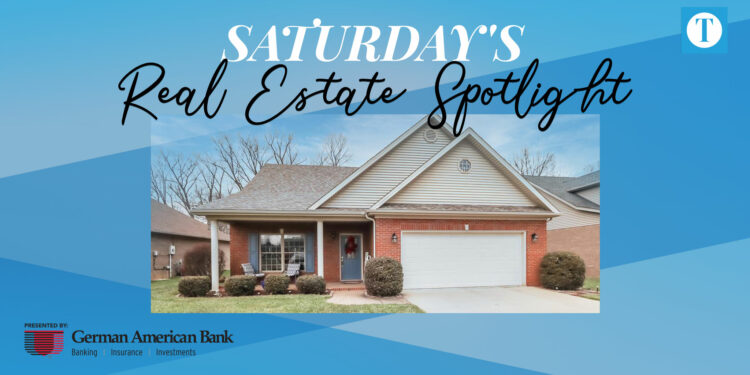