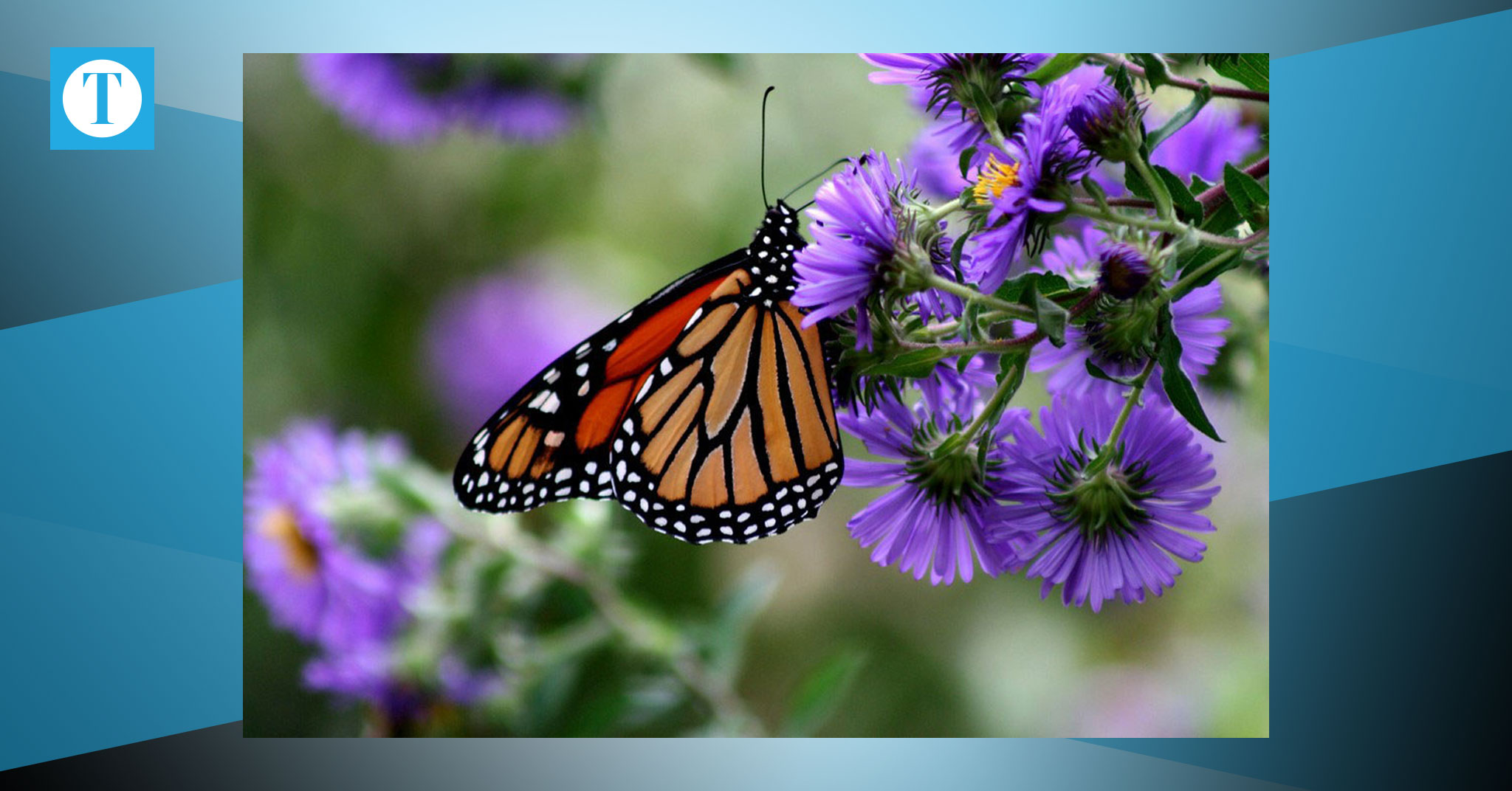 Butterfly experts are observing a dearth of fluttering gold, plum and spotted wings locally and statewide this summer.

After butterflies began emerging in the springtime, their presence appeared to decline in late May and June.

“We haven’t seen too many butterflies,” said Dr. Annette Heisdorffer, a horticulturist with the University of Kentucky Daviess County Extension Office and master gardener instructor, who has heard reports of decline from local master gardeners. “We’re not sure what may have caused the decline we’re seeing currently.”

Heisdorffer posited that recent weather patterns affected the 2020 growing season, which could have impacted the butterflies’ development. The region experienced record drought and heat last fall, and temperatures dropped below freezing briefly in May.

Adam Baker, an entomologist at the University of Kentucky, also observed a plant schedule about two weeks behind earlier this summer.

“It’s probably more attributed to the long drought period that we had last summer than the freeze we had this year,” Baker said, but suggested it wasn’t possible to pinpoint a cause without direct evidence.

Insect population changes are difficult to observe from year to year, but the decades-long trends of population declines have been significant enough to trigger fears of an “insect apocalypse.” Newer research suggests the trends vary between terrain and species, with fireflies, bees and butterflies among the significantly impacted.

To reverse these trends, targeted conservation efforts need to address land-use drivers and water quality. Locally, folks can assist their neighborhood bugs by growing the right greenery for specific species.

Planting trees, shrubs, perennials and annuals that butterflies eat as larvae and adults is critical, according to Heisdorffer, who recommends planting zinnias and fennel.

“They need plants for both as they complete their life cycle,” she said.

There are ways to boost the success rate of local conservation plantings, according to Baker, who authored several studies on how to promote and protect vulnerable monarch butterfly populations. (The U.S. Fish and Wildlife Service will decide whether monarch butterflies warrant protection under the Endangered Species Act later this year.)

Through his research, Baker identified several effective measures: planting various species of milkweeds, especially broad-leaved milkweeds, isolating milkweeds in a garden to make plants more accessible and visible to monarchs, and growing butterfly-attracting plants on the perimeter of the garden.

It’s also important to be wary of invasive species, especially the caterpillar-loving paper wasps that thrive on man-made structures like barns or bird boxes in gardens.

“Put your garden in places with open lines of sight. Avoid courtyards. Use a combination of clusters and isolated plants,” Baker said.

Atmospheric conditions will also affect the success of conservation efforts. Plant cycles are impacted by temperature and humidity, and warmer climates can cause plants to flower early. Butterflies, which target specific buds of plants, can miss their reproductive windows.

Despite this year’s frightening scarcity of butterflies, there have been small signs of promise in recent weeks.