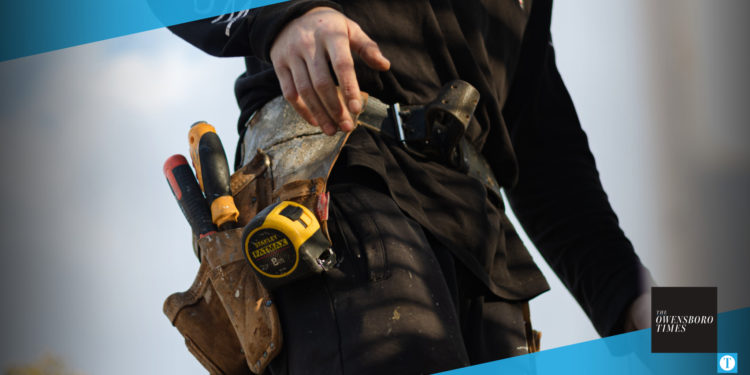 With more and more people buying and remodeling homes, the home building industry is booming. However, officials with the Home Builders Association of Owensboro said high demand has caused a number of issues elsewhere — including shortages in inventory and construction workers, which is expected to cause a long-term strain on the industry if things don’t change.

According to Richard Stallings, executive officer of HBAO, his organization experienced its busiest year in 2020. New home construction and remodeling increased by 29% across Daviess County, he said.

A nonprofit organization formed by a few independent builders in 1956, HBAO has grown to more than 300 members. HBAO consists of a volunteer committee structure focused on establishing professionalism of the industry and promoting the concerns related to home building.

“We are still busier than ever, but we need people choosing this [industry for employment],” Stallings said.

Stallings referenced the nationwide recession that, in his words, was a “true depression” for the home building industry from 2008 to 2010.

Facing a lack of carpenters — specifically, frame carpenters and masons — in the Owensboro area, Stallings said the housing industry could be facing another depression if things don’t change.

HBAO partnered with Owensboro Community & Technical College last year to provide a program focused on those trade specialties, but the need for workers continues to grow.

The lack of housing inventory causes additional issues elsewhere, Stallings said. The struggle of not building enough homes to meet the demand puts a strain on the price of construction materials and costs.

Nationwide, Stallings said home building associations need to build roughly 1.2 million homes a year to meet the demand. The country has been building 650,000 new homes per year “for a while,” he said.

He said the need for more homes largely stems from a societal change that sees fewer people living in households. Stallings noted that two decades ago the average household contained 3-4 people, but that number dipped to 1.75 people per household by 2020.

With demand outpacing supply, Stallings said “it’s going to cause a long-term strain on our society.” 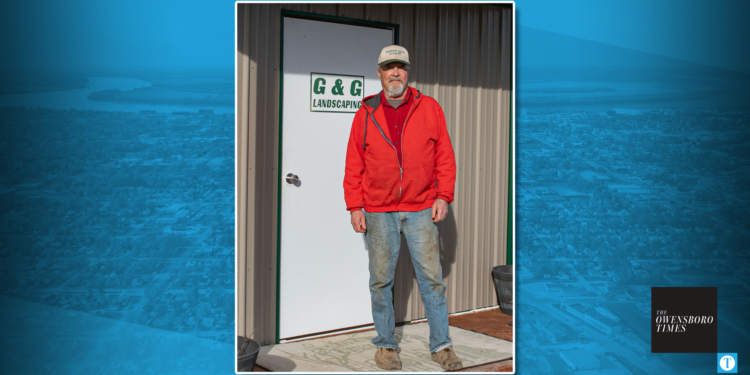 From Garden Gate to Goode and Goode, father creates a legacy and passes the torch for nursery business