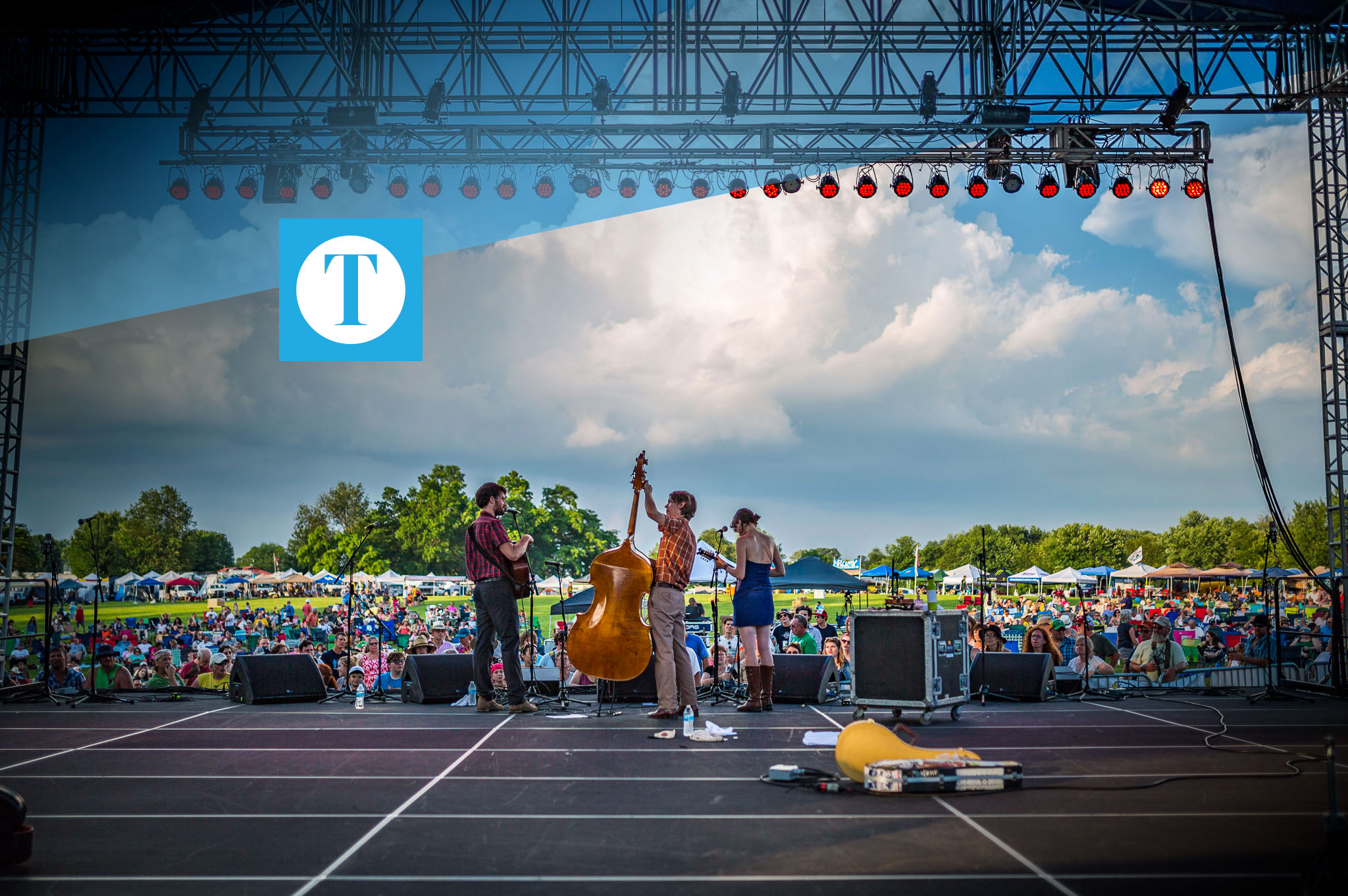 Visit the USA is in Owensboro this week filming a music-themed campaign as part of an upcoming global marketing campaign which aims to connect international travelers with the USA through musical artists and the cities which inspired them.  Owensboro was selected for its deep ties to Bluegrass music with the Bluegrass Music Hall of Fame.

“We are filming with the Wooks – a Kentucky-based band who has a deep connection to Owensboro having spent considerable time visiting and performing in the destination,” said Yasmine Gomez, Producer, The Mustache Agency.

The video will be used in two different ways. One will be an actual music video featuring the Wooks and the other will be a mini-documentary highlighting Owensboro as a destination.

“It’s been great to experience Owensboro’s story. This city has some incredible attractions and we are excited to highlight them on a global scale,” added Gomez.

“This is a huge deal for Owensboro. It’s an absolute honor to be included in this international marketing campaign along with cities like Las Vegas, Miami, New Orleans, Austin, West Hollywood and Detroit.

The campaign will be distributed on GoUSATv – a connected TV offering as well as the Visit the USA global digital ecosystem – social media, website, online video etc.