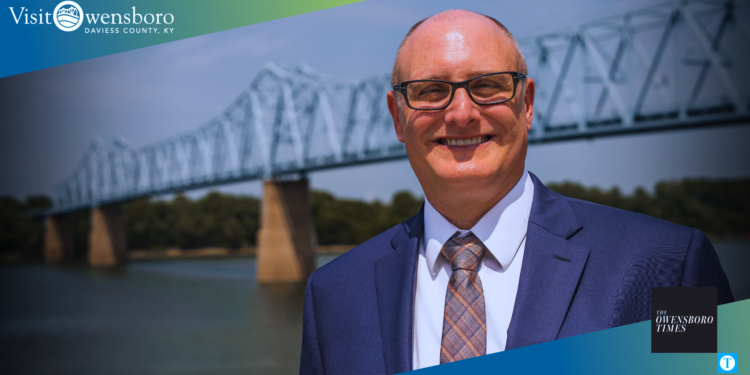 Visit Owensboro is heading into their slow season thinking about the future of Owensboro’s tourism and how to maximize every week, organization President/CEO Mark Calitri said Tuesday.

One example Calitri pointed to is the conversations they are having with the International Bar-B-Q Festival committee to make the annual event more attractive to people outside the area. Calitri said they are also working on getting a fiddle championship hosted at the Bluegrass Music Hall of Fame and Museum.

In a review for the year thus far, Calitri noted that Owensboro’s hotel occupancy has sat at roughly 54.5% — which is low compared to the 58% for cities like Bowling Green, Paducah and Elizabethtown.

With a new downtown hotel still in the city’s development plans, Calitri believes such a project will help raise Owensboro’s current occupancy levels and pull from competing cities.

Claude Bacon, Vice President at LinGate Hospitality, noted that a big pull for the other cities is the roadways that run through them. He said Owensboro needs to host events that get people to come off the interstate to attend.

“We don’t have people pulling off the interstate and staying overnight and generating an economic impact that way,” Bacon said.

A representative from the Owensboro Convention Center said that the multipurpose floor is officially getting installed the third week of December, and the facility’s management is currently planning to bring more events.

Dave Kirk, Destination Management for Visit Owensboro, added that they hope the West Kentucky Brewery Hop will draw more visitors. Owensboro is now home to a pair of stops on the new craft beer trail , with a third destination being added soon. Find out more here. 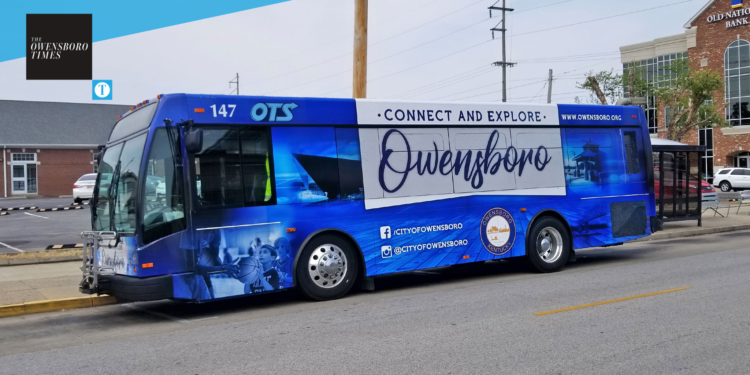 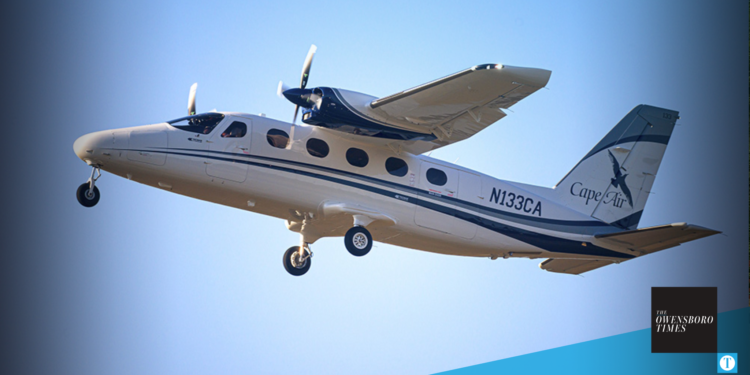