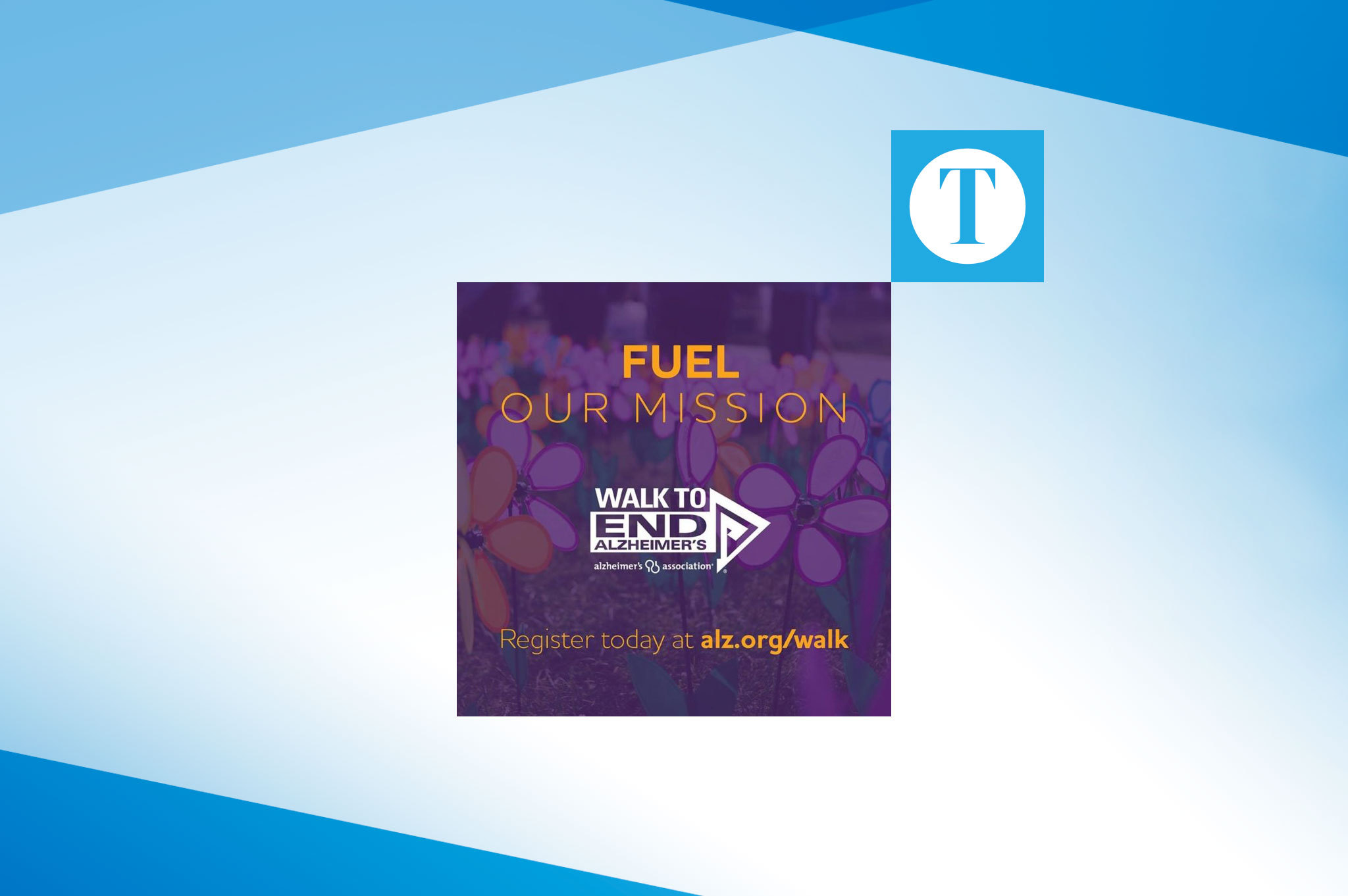 One of the leading causes of death has no cure and no treatment due to its slow progression.

Alzheimer’s disease, which is the most common cause of dementia, is one of the top six causes of death in the U.S. The disease affects memory loss and other cognitive abilities serious enough to interfere with daily life.

The annual Walk to End Alzheimer’s, which will take place in downtown Owensboro on Saturday, August 25, is bringing awareness to this disease while raising money for research and a cure.

Laurel Beaty, one of the top fundraisers for the 2018 Walk to End Alzheimer’s, is participating in her fourth event in memory of her mother.

She walks to celebrate her mother, whom she lost on Aug. 26, 2014, to this disease. After her mom’s death, Beaty started fundraising and participating in the annual walk.

Beaty said she started fundraising for this year’s walk in May and has currently raised more than $2,000.

“I asked for donations for my birthday, on Facebook and will be having ‘Casual for a Cause’ at Burns Middle School on Wednesday where the faculty and staff can pay $5 to wear jeans and the students can pay $1 to wear a hat,” she said.

Beaty said the Alzheimer’s Association does a great job putting on the event.

“It’s amazing to see how many people in our community have been affected by Alzheimer’s in some capacity,” she said. “This is a great family event that recognizes caregivers, family members and those living with Alzheimer’s. Hopefully one day we will be able to celebrate the survivors.”

Sommer Lally, Director of Development for the Greater Kentucky and Southern Indiana chapter of the Alzheimer’s Association, said Walk to End Alzheimer’s is the world’s largest event to raise awareness and funds for Alzheimer’s care, support and research.

About 600 people are expected to turn out in Owensboro for the event to show their support and to honor and remember loved ones who were diagnosed with the disease. There is no cost to register or attend, but participants are encouraged to fundraise.

Donations can be made to the overall event or to a registered team or participant by visiting the walk website www.alz.org/walk.

“People should come out to show their support for their friends, co-workers and neighbors impacted by this disease,” Lally said. “Despite the toll Alzheimer’s takes on the community, we keep the walk upbeat and hopeful. There is a moving ceremony to kick off the walk that is not to be missed.”

Every registered walker receives a promise garden flower, which represents how the individual is connected to the disease.

– Blue represents someone with Alzheimer’s or dementia

– Purple is for someone who has lost a loved one to the disease.

– Yellow represents someone who is currently supporting or caring for someone with Alzheimer’s.

– Orange is for everyone who supports the cause and vision of a world without Alzheimer’s.

Each registered participant who raised a minimum of $100 also gets a T-shirt.

Registration for the Walk to End Alzheimer’s begins at 9 a.m. with the event following at 10 a.m. on Saturday, August 25 at Smothers Park.