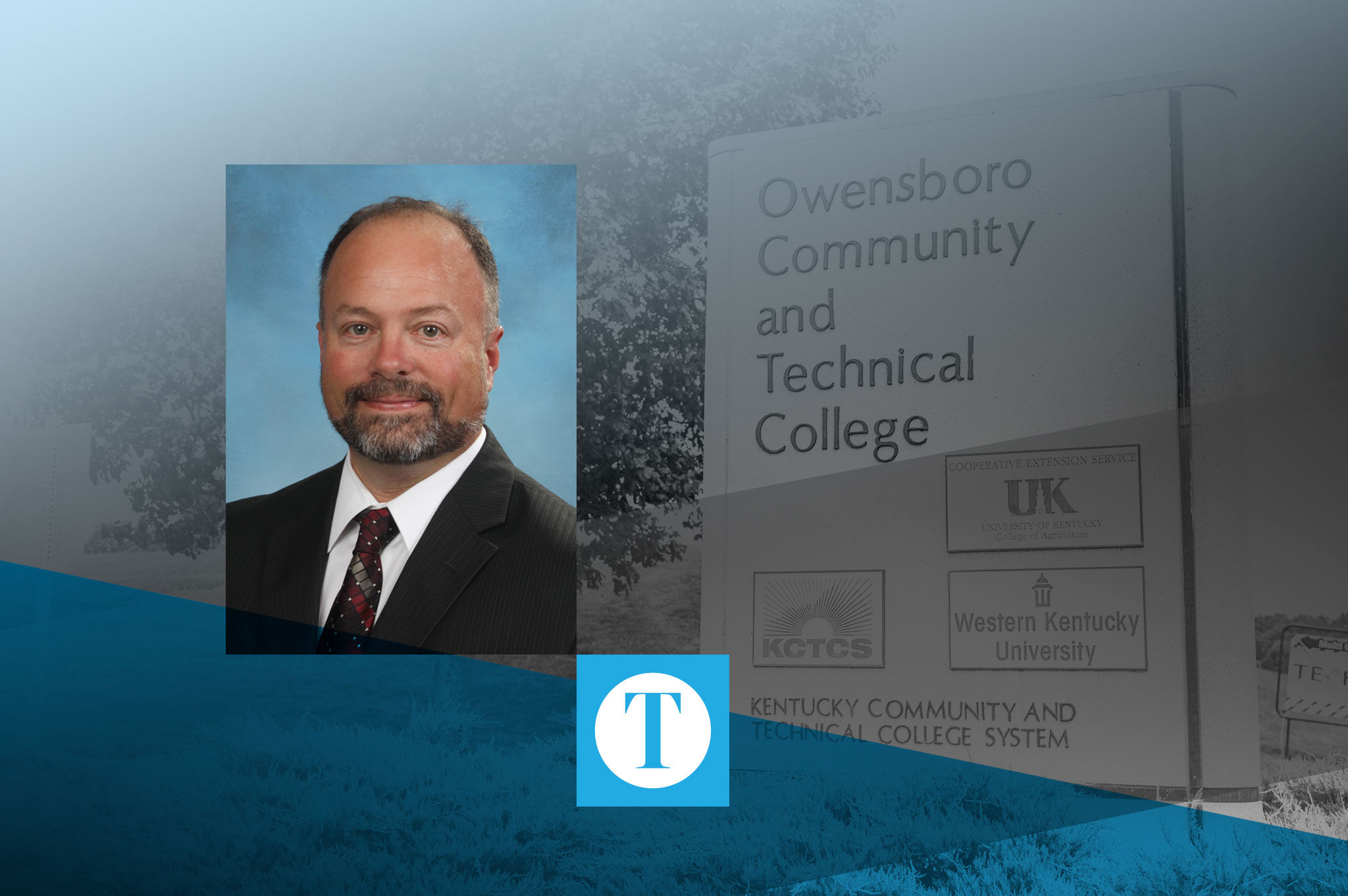 According to a press release issued from Owensboro Community & Technical College (OCTC) this morning:

OCTC is pleased to announce that Michael Rodgers has been appointed to serve as Chief Institutional Officer and Executive Director of the OCTC Foundation, Inc. He has been serving the college in a dual-purpose role as interim leader of the advancement office since 2016. Rodgers is filling a vacancy left when Larry Miller retired in April 2016 after serving the college for 30 years, most recently as the Chief Advancement Officer and Foundation Director.

Rodgers commented “I am excited about this opportunity to take what Larry Miller built and expand on it. He did a great job but OCTC must continue to be more and more creative when it comes to funding and resources, so I look forward to meeting those challenges.”

During his interim tenure, Rodgers completed the BuildSmart campaign, finishing the community portion of the match to obtain the state funds/bonds for the Industry Innovation Center. Rodgers was also instrumental in establishing numerous scholarships, raised the funds to finance the (30 in 30) scholarship give-a-ways for the OCTC 30thAnniversary Celebration, and raised funds to build a large animal handling facility for the veterinary technology program.

Prior to that role, Rodgers led a revitalization of the automotive technology program as Director of OCTC’s Southeastern Campus and the Associate Dean of the Skilled Trades and Personal Services division. That revitalization included upgrading the labs and initiating the college’s first Cobra Project. The project involved garnering community and vendor support to finance a student build of a Shelby Cobra kit car that runs on E85 fuel. These significant changes earned the program the O’Reilly’s National School of the Year Award in 2014.

Rodgers later brokered a deal with the KY Corn Growers Association to purchase the car and invest in an endowment to support scholarships for the automotive program.

“Mike has a unique skill set in that he was a faculty member at Piedmont Technical College, he understands administration from his experience here at OCTC, but he can also see the value in connecting our community partners, alumni and students to the college” said Scott Williams, OCTC President. He added “there is no one as well positioned as Mike to lead our resource development office and maximize our future potential. His unique skill set lends itself not only to resource development but to oversee special projects and initiatives.”

Rodgers came to Owensboro in 2011, he began his career as a faculty member at Piedmont Technical College in South Carolina and was later named as the program coordinator for Piedmont’s Automotive Technology program. He earned a bachelor’s degree in 1996 from University of South Carolina-Aiken, and a master’s degree in 2015 from Western Kentucky University.

“Owensboro and Kentucky have really become our home. The college, community and business leaders have welcomed me and my family to Owensboro and it is a great place to relocate. I am looking forward to serving in this role at OCTC and expanding the college’s impact through our mission.”

Questions about the OCTC Foundation or Office of Institutional Advancement Office may be directed to Mike Rodgers at 270-686-4503.

OCTC is currently enrolling for the fall semester which begins August 13. Interested students may apply online at Owensboro.kctcs.edu or stop by the START Center on the Main Campus at 4800 New Hartford Road, Owensboro. The START Center is open Monday – Thursday 8 a.m.- 5:30 p.m. and Friday 8 a.m. – 4:30 p.m.