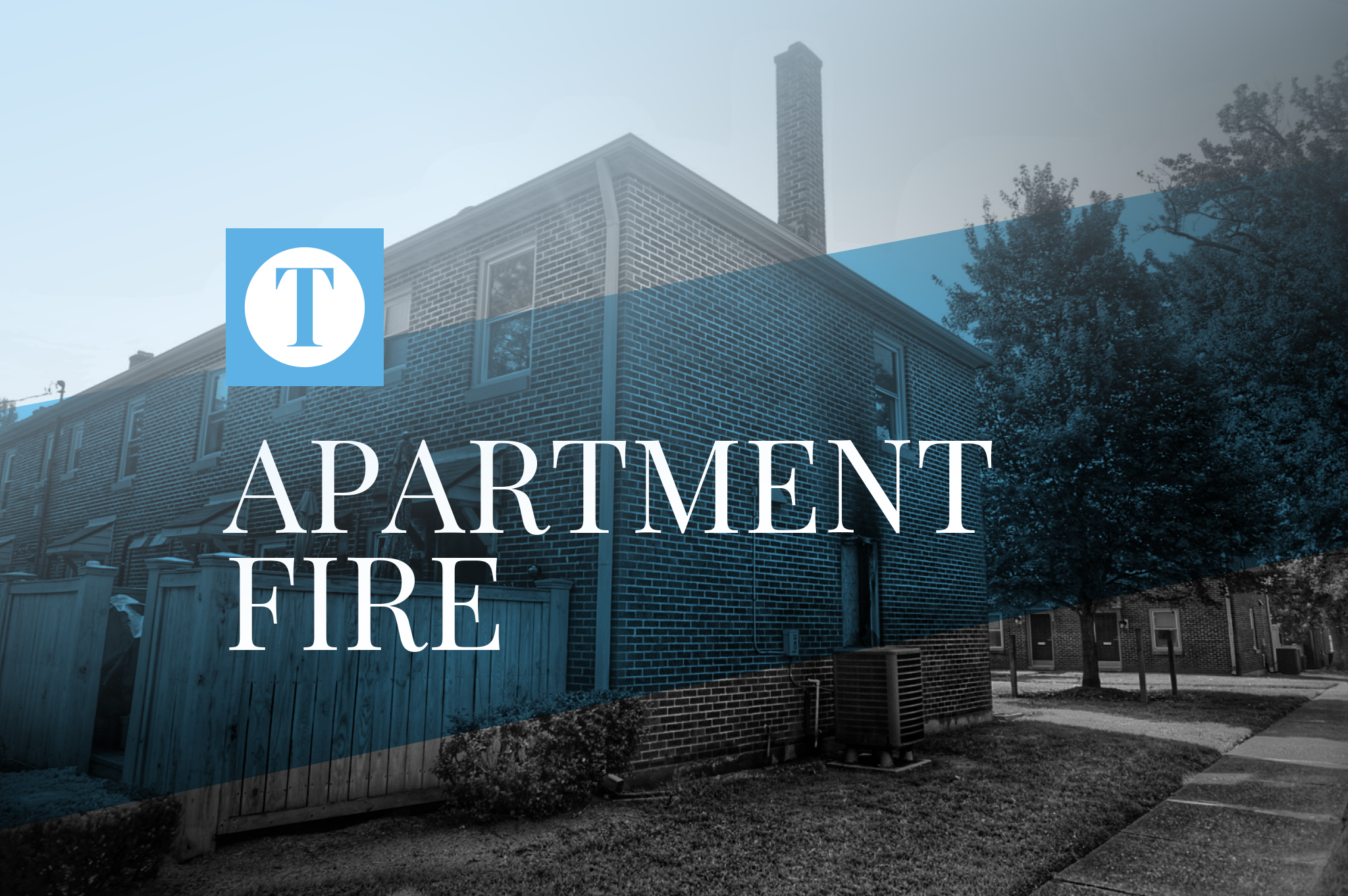 The Owensboro Fire Department was called to the 300 block of Hale Avenue at 3:36 a.m. on Sunday morning due to an apartment fire. Owensboro Police Department was the first on the scene and called the OFD because of flames coming from a window of the apartment.

According to Battalion Chief Chris Luttrell, the fire was contained to the room of origin, which was the living room. The apartment sustained heavy damage, but the occupants escaped safely.

The Red Cross was called in to move the occupants to a different location.

The Fire Marshal will be called in Monday to investigate the cause of the fire. As of now, the cause is unknown.