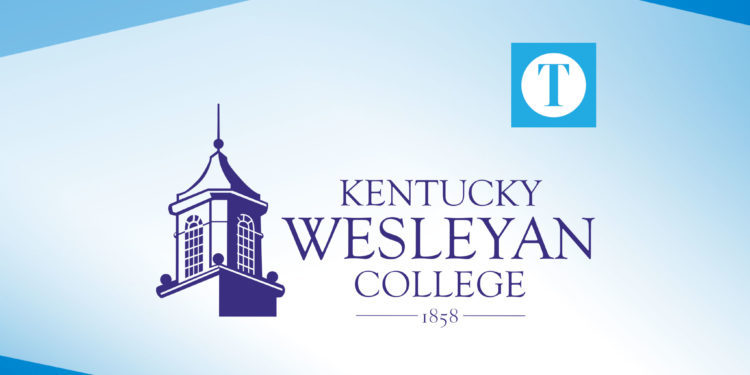 Kentucky Wesleyan College had a follow-up inspection performed by Daviess County Health Department regarding a complaint of roaches found in the Hocker Dining Hall on KWC’s campus.

According to the DCHDs supervisor Rebecca Logan, the college received a 90 percent score on their initial health inspection performed on Aug. 28, with “critical” items being listed,due to roaches found in the dishwashing area of the dining hall. This automatically required a follow-up inspection to take place on Sept. 7.

“There was still evidence of roaches in the dishwash area,” said Logan of the Sept. 7 follow-up.

Due to these findings, KWC had another required ten-day follow-up inspection scheduled for Sept. 17.

According to Logan, the Daviess County Health Department’s Matt Gates passed KWC as of Monday, Sept. 17, with the 99 percent score. As of now, the dining hall’s overall score sits at a B. The Green River District Health Department scoring system is based on regular and follow-up scores to determine the placard grade. The B placard will remain until the establishment passes its next regular inspection in six months.

“We didn’t shut them down,” says Logan. “They remained in service.” Logan didn’t have the report from the Sept. 17 health inspection; however, she said KWC was only deducted one point.

Eddie Kenny, Executive Director of External Relations at KWC, says the school is pleased with their passing score on the latest health inspection.

“We try to be proactive with that,” says Eddie of taking care of issues associated with potential health concerns on KWC’s campus. “The next step will be the re-inspection in six months, which we fully anticipate will be upgraded to an A.”