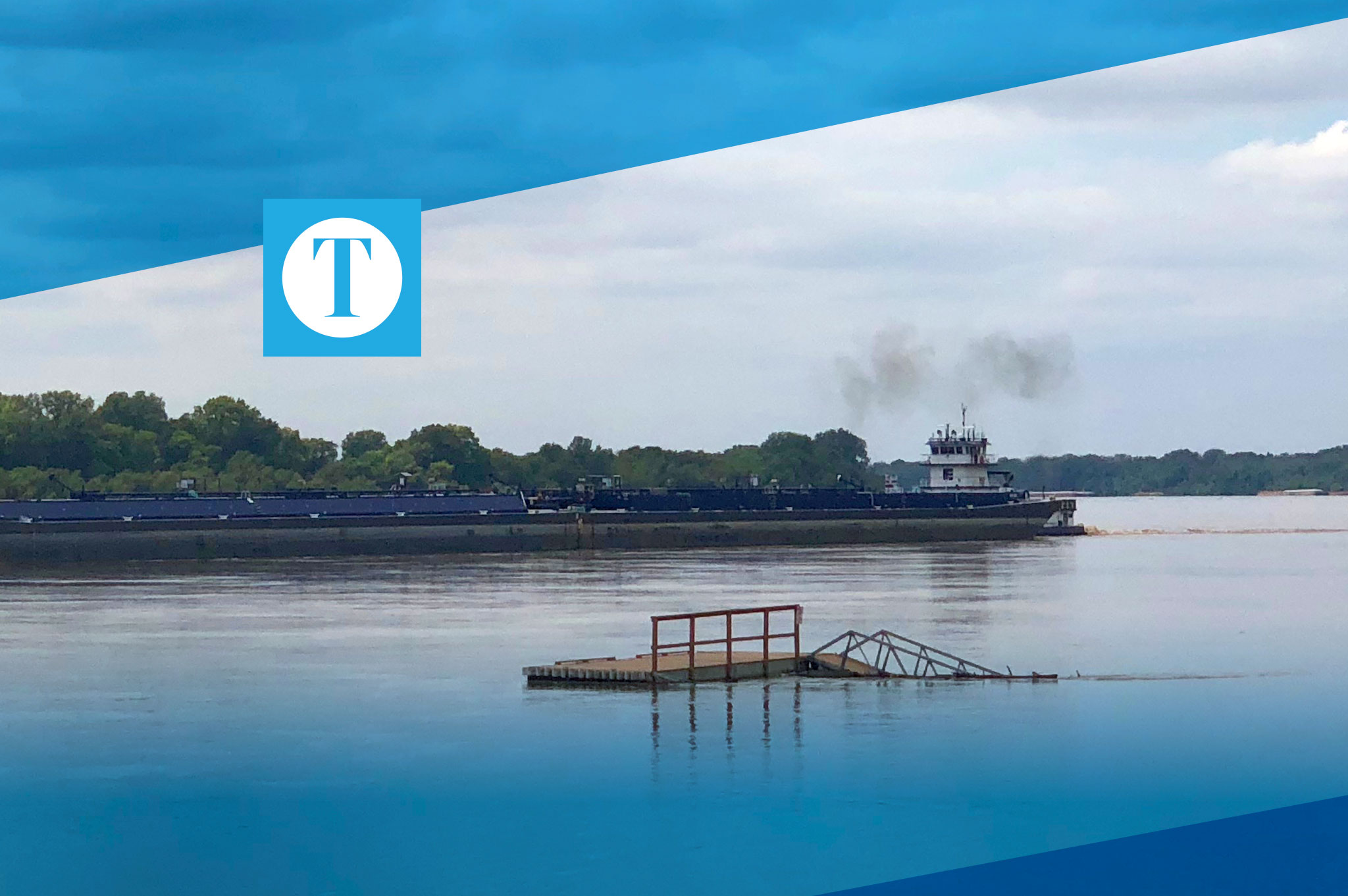 Photo showing the elevated river, which is hindering efforts. | Photo by Katie Pickens

The search for missing Owensboro man, 45-year-old Steven O. Burks, is still ongoing. Burks was declared missing after a boating accident that occurred Sunday, Sept. 9. The water current pulled the boat Burks and Owensboro resident, Paul Warrenfeltz, were using into the Newburgh Dam. Warrenfeltz was rescued from the face of the dam after an hour of waiting.

Matthew Clark, Indiana Conservation Officer, says the search for both Burks and the boat has been complicated due to the Ohio River’s rising water levels.

“The water is rising — there’s a ton of debris in the water,” says Clark. “It’s been an issue [with the search].”

According to a graph published by Newburgh Lock and Dam on Sept. 12, the Ohio River was sitting at 34.57 feet as of 12 p.m. Sept. 12. As far as flood categories are concerned, 35 feet is considered Action Stage, while Flood Stage sits at 38 feet. The graph predicts the Ohio River will continue rising into Sunday, topping out at 39.7 feet. That will put the Ohio River’s elevation nearly 2 feet above the Flood Stage threshold.

As the river has risen, the the river’s current has sped up. According to Clark, the current can also hinder their search process.

“We’re dealing with a lot faster current, which makes locating anything in the water very challenging,” says Clark.