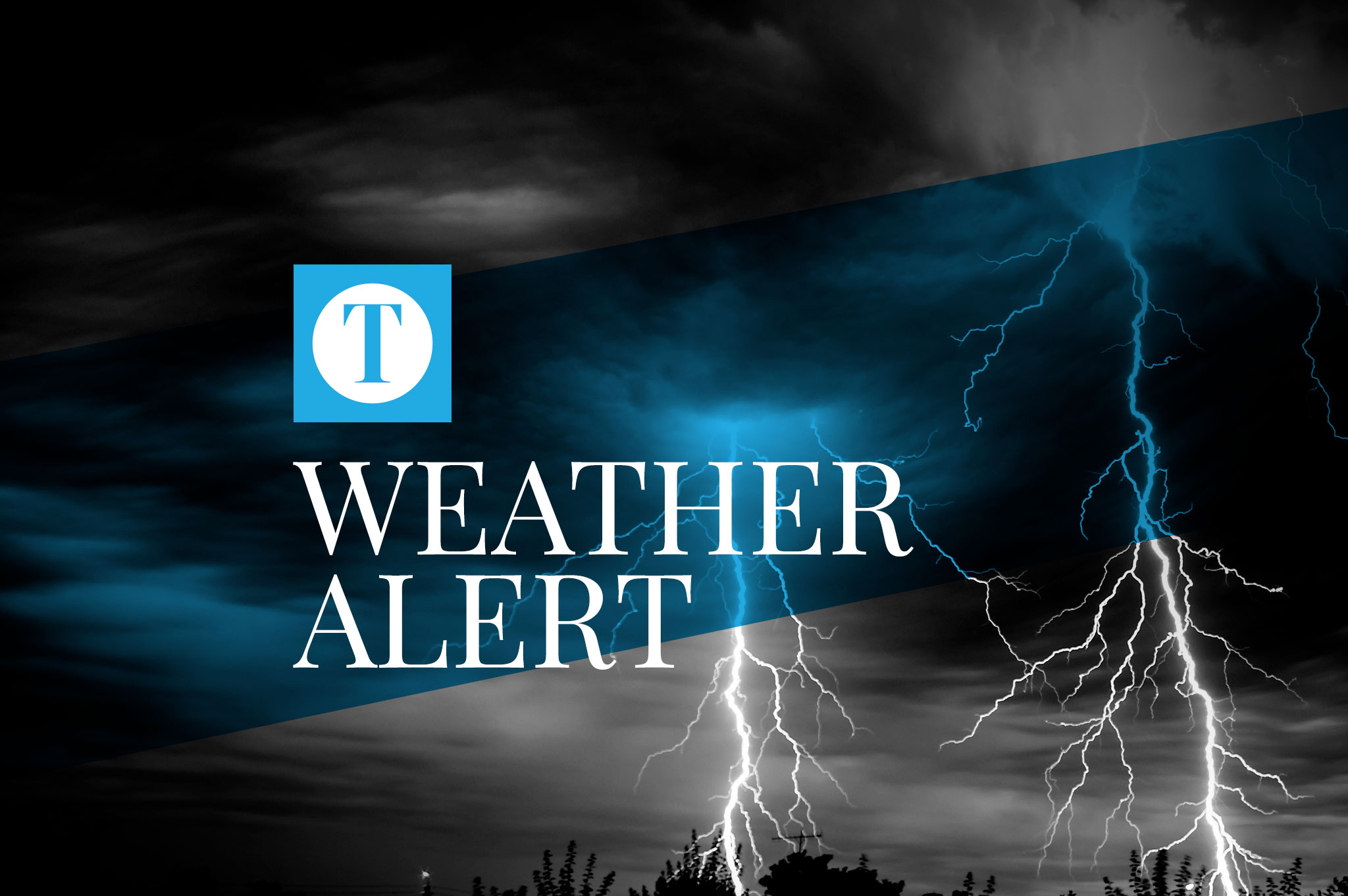 At 3:42 p.m. CDT, a severe thunderstorm capable of producing a tornado was located near Stanley, or 11 miles west of Owensboro, moving east at 20 mph.

IMPACT – Flying debris will be dangerous to those caught without shelter. Mobile homes will be damaged or destroyed. Damage to roofs, windows, and vehicles will occur. Tree damage is likely.

This dangerous storm will be near Stanley around 3:50 p.m. CDT.
Northwest Owensboro and Eureka around 4:05 p.m. CDT.

TAKE COVER NOW! Move to a basement or an interior room on the lowest floor of a sturdy building. Avoid windows. If you are outdoors, in a mobile home, or in a vehicle, move to the closest substantial shelter and protect yourself from flying debris.