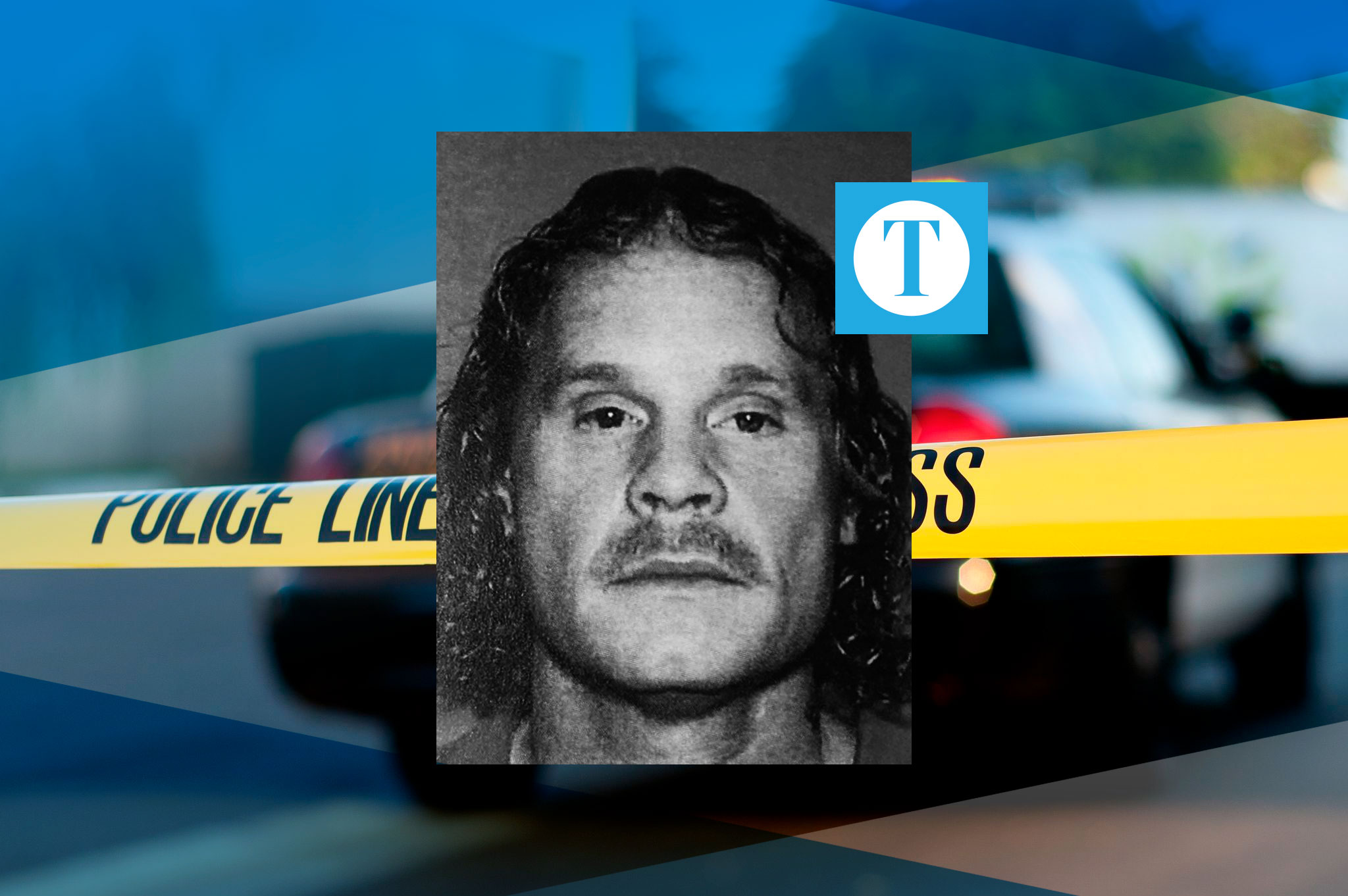 The Combined Task Force tracked Roach, who has ties to the Owensboro and Ohio County area,  to Owensboro where he was located sitting in a car outside of the Daviess County Public Library on Frederica St.

Roach, who was wanted on a warrant for rape, issued out of Pike County, Ind. on Oct. 22, was taken into custody without incident and transported to the Daviess County Detention Center where he will await extradition to Indiana.

DCSO Detective Brad Youngman, a member of the Combined Task Force, said the Task Force was called due to Roach’s violent history, including multiple weapons charges and several sexual assaults.