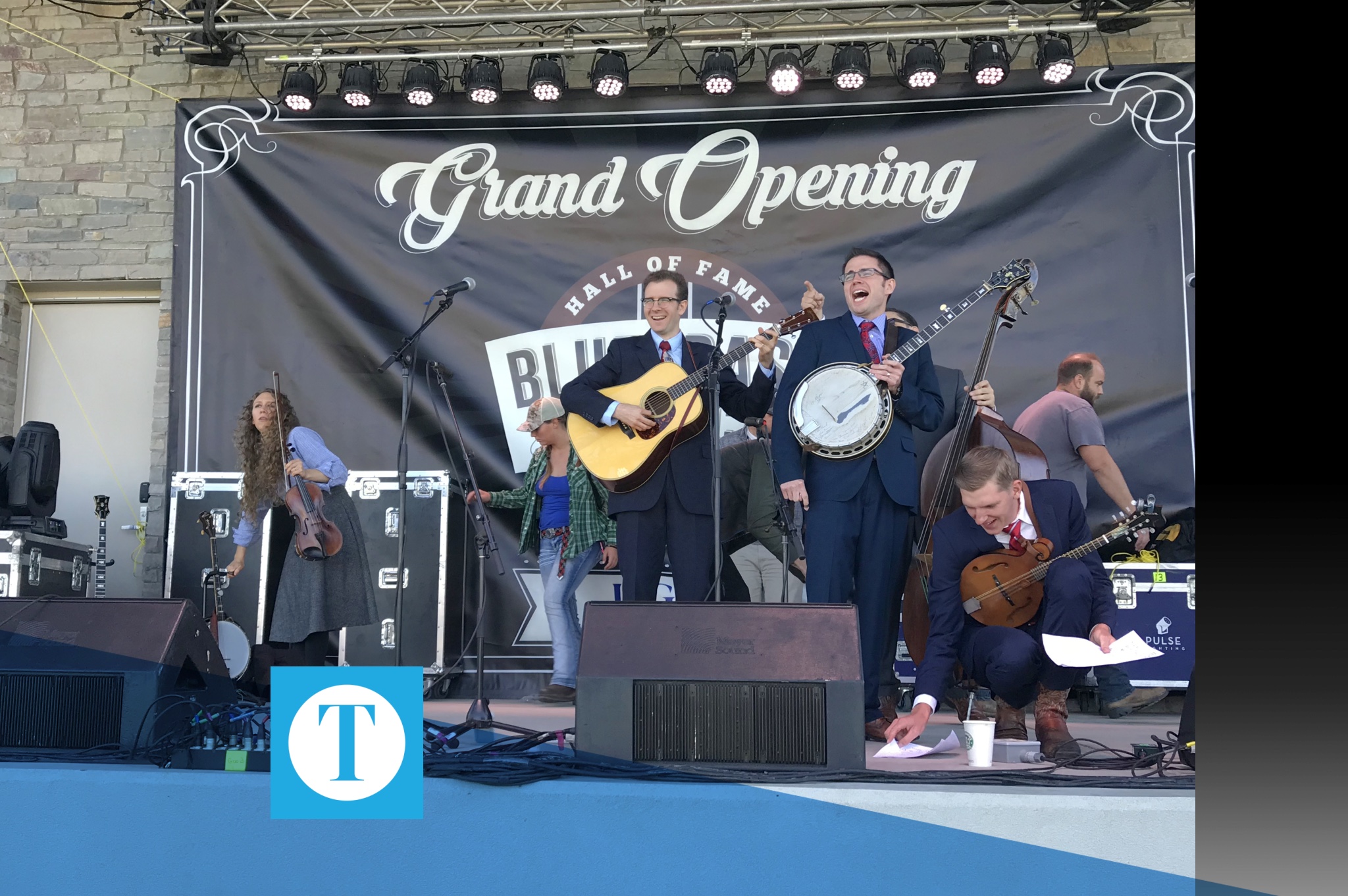 High Fidelity is the first band to play on the outdoor stage of the Bluegrass Music Hall of Fame and Musseum during Downtown ROMP. | Photo by Ashley Sorce

As a part of their grand opening weekend, the Hall of Fame is offering today’s Downtown ROMP free to the public. Four bands are set to take the outdoor stage with the downtown Owensboro riverfront and iconic blue bridge as the backdrop.

“We are going to be able to offer somewhat of the festival feel that ROMP brings, but it will be shortened into one day,” said Marketing Director, Carly Smith. “The idea behind it is to bring the people to the downtown area.”

And that is exactly what happened today. Over an hour before the first band was set to take the stage, people were setting up chairs in the lawn behind the Hall of Fame. Although outside, the atmosphere is intimate, allowing fans close up access to some of bluegrass’ most popular musicians.

“These bands are here for a reason,” Smith said, “Because the fans love them.”

Future Downtown ROMP events will be ticketed, but Smith says the Hall of Fame is using this as a measure for all operations — including capacity, food and beverage and merchandise sales.

“It was a good sign when some people stopped by at the Sam Bush show last night and they came all the way from Arkansas for today’s event,” Smith said. “That’s an amazing draw.”

“With the grand opening, we have noticed an increase in ticket sales and they are far reaching,” Smith said. “It’s not just Owensboro who is buying tickets.”

Here is what you can expect from today’s Downtown ROMP: 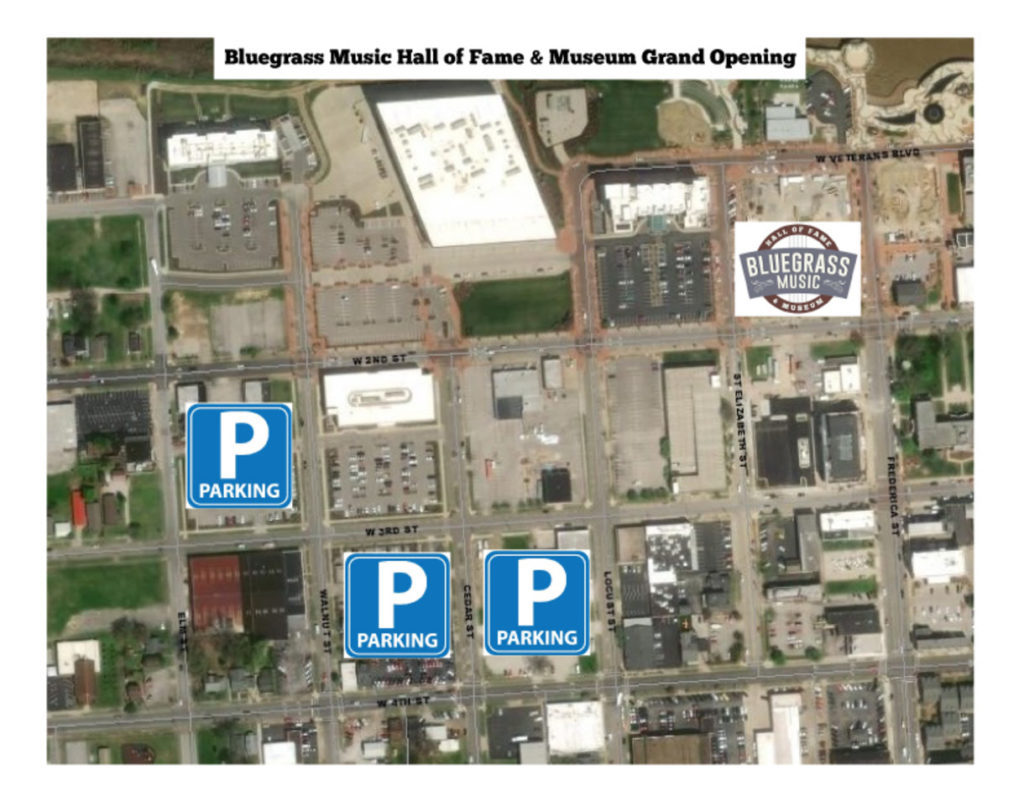