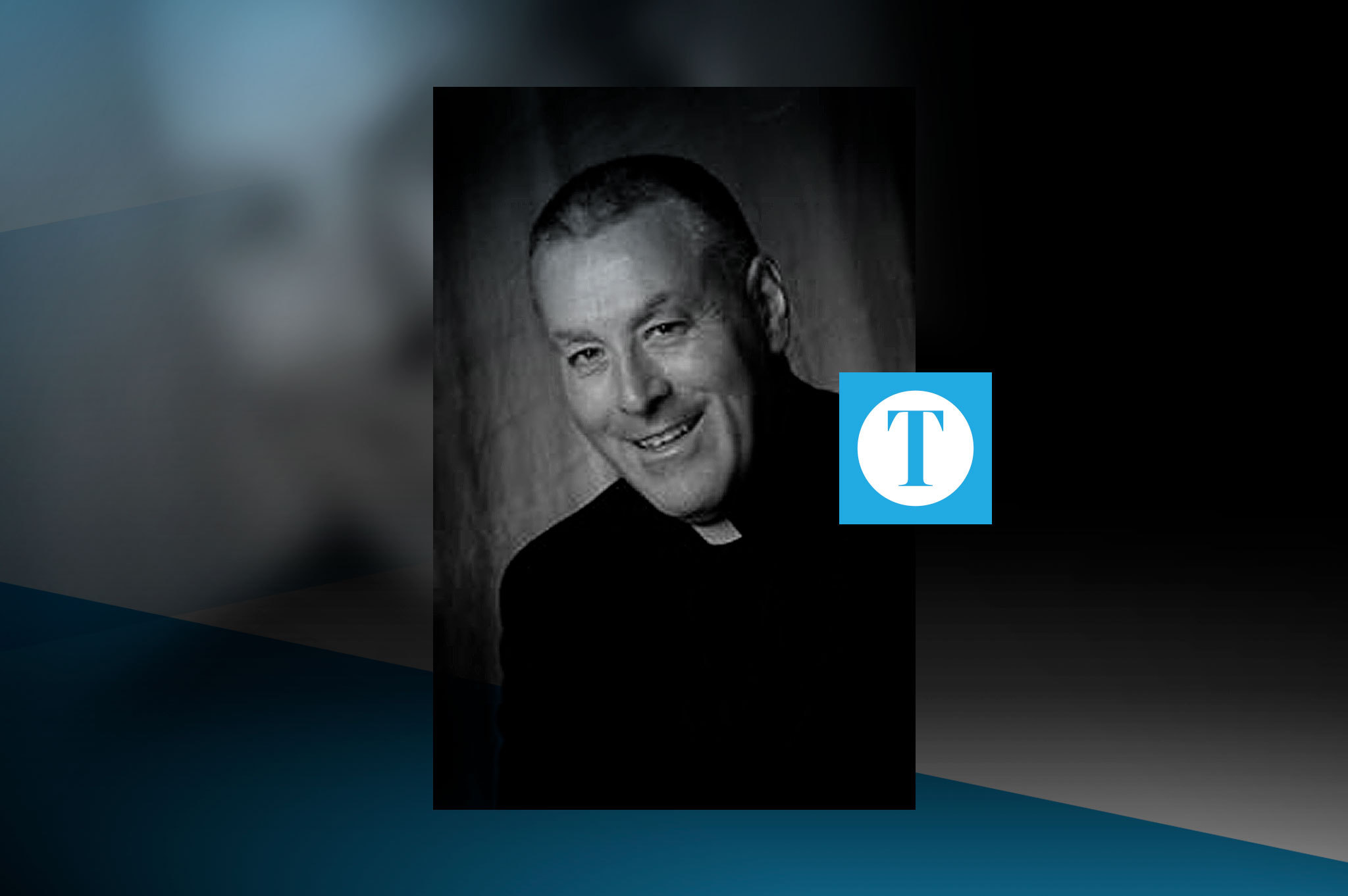 Gerald Baker, a priest of the Diocese of Owensboro, was accused of sexual abuse in 2016 by three minors. Law enforcement and the Diocesan Review Board began investigations regarding the allegations in 2016.

While investigating, the Diocesan Review Board found the minors’ allegations to be substantiated. Because of the results, Bishop William F. Medley has permanently suspended Baker from public ministry.

At the time of the allegations Baker was pastor at St. Mary of the Woods in Whitesville and St. John the Baptist in Fordsville, although location and details of the abuse have not been released.

The Kentucky State Police (KSP) investigated the allegations in 2016, but Trooper Corey King, Public Affairs Officer for KSP said the case was closed after a former detective determined there was no criminal act that required the investigation of KSP.

“It didn’t rise to the level of a criminal matter,” King said.

According to Tina Kasey, Director of Communications for the Dioceses of Owensboro, the Catholic Church has a zero-tolerance policy regarding any inappropriate conduct with a minor.

Kasey says the Diocese encourages victims of abuse, recent or long past, to call 270-852-8380, where they can speak to a Pastoral Assistance Coordinator who is able to guide them through the process of revealing such personal information.