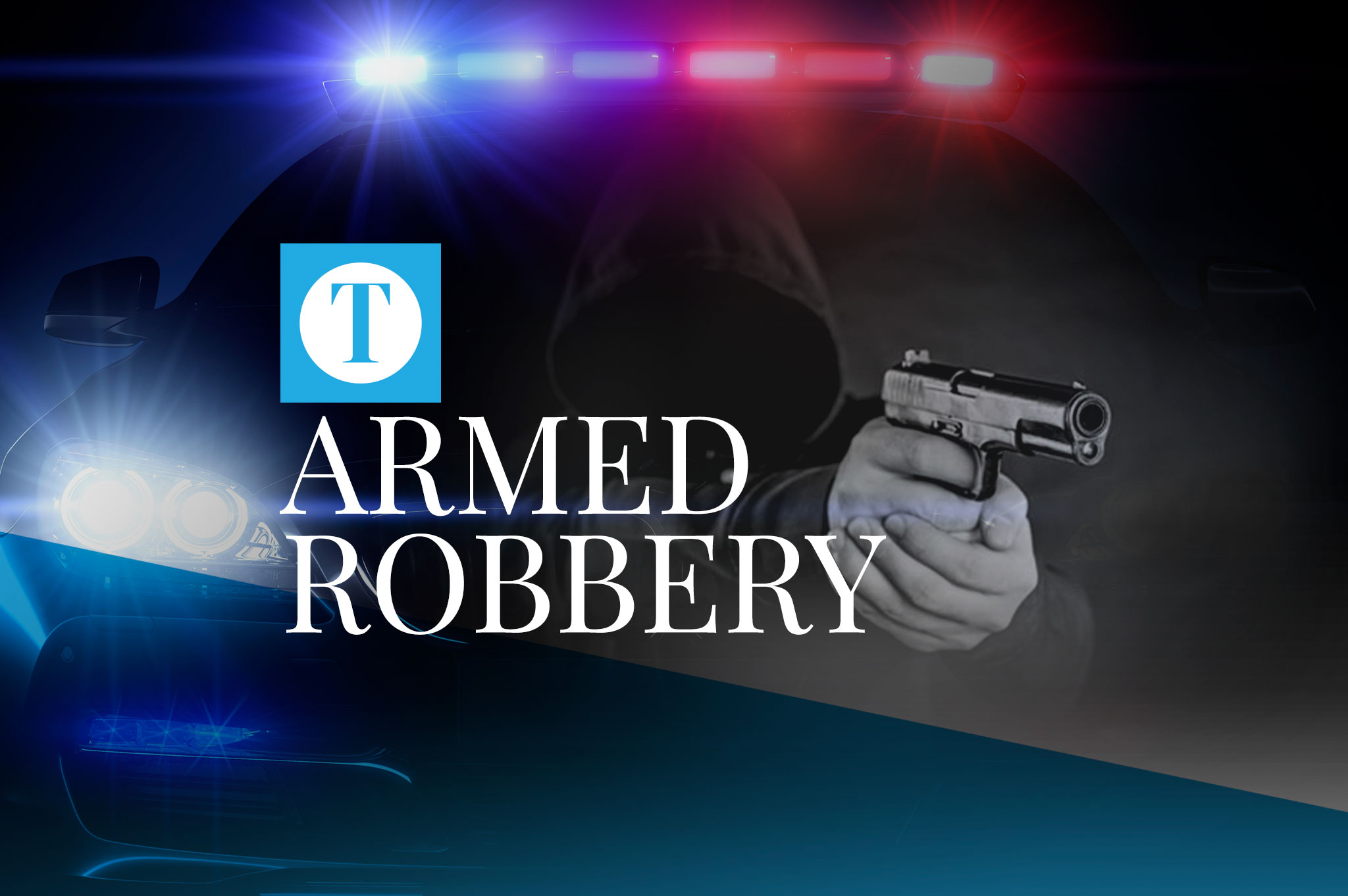 According to the Owensboro Police Department, on Sunday, Nov. 4th, at approximately 11:42 p.m., officers were flagged down in reference to an armed robbery that had just occurred on a vacant lot in the 2100 Block of West Parrish Avenue, the location of the former Fast Fuel.

The victim advised that a suspect armed with a handgun approached his vehicle and demanded money and other property. The suspect fled in his own vehicle with said money and property, but the victim was uninjured.

When asked if there had been an increase in armed robberies as of late or if the public’s awareness had simply increased, OPD said there were several “high profile” [business] robberies at the beginning of the summer and then a slight “lull.”

OPD did say that as of October 20, robberies were up 6 percent, noting that was only a difference of three robberies from the previous year.

In reference to last night’s robbery, the investigation is still ongoing. Anyone with any information about the incident is encouraged to call OPD at 270-687-8888, or leave an anonymous tip with Crime Stoppers at 270-687-8484.