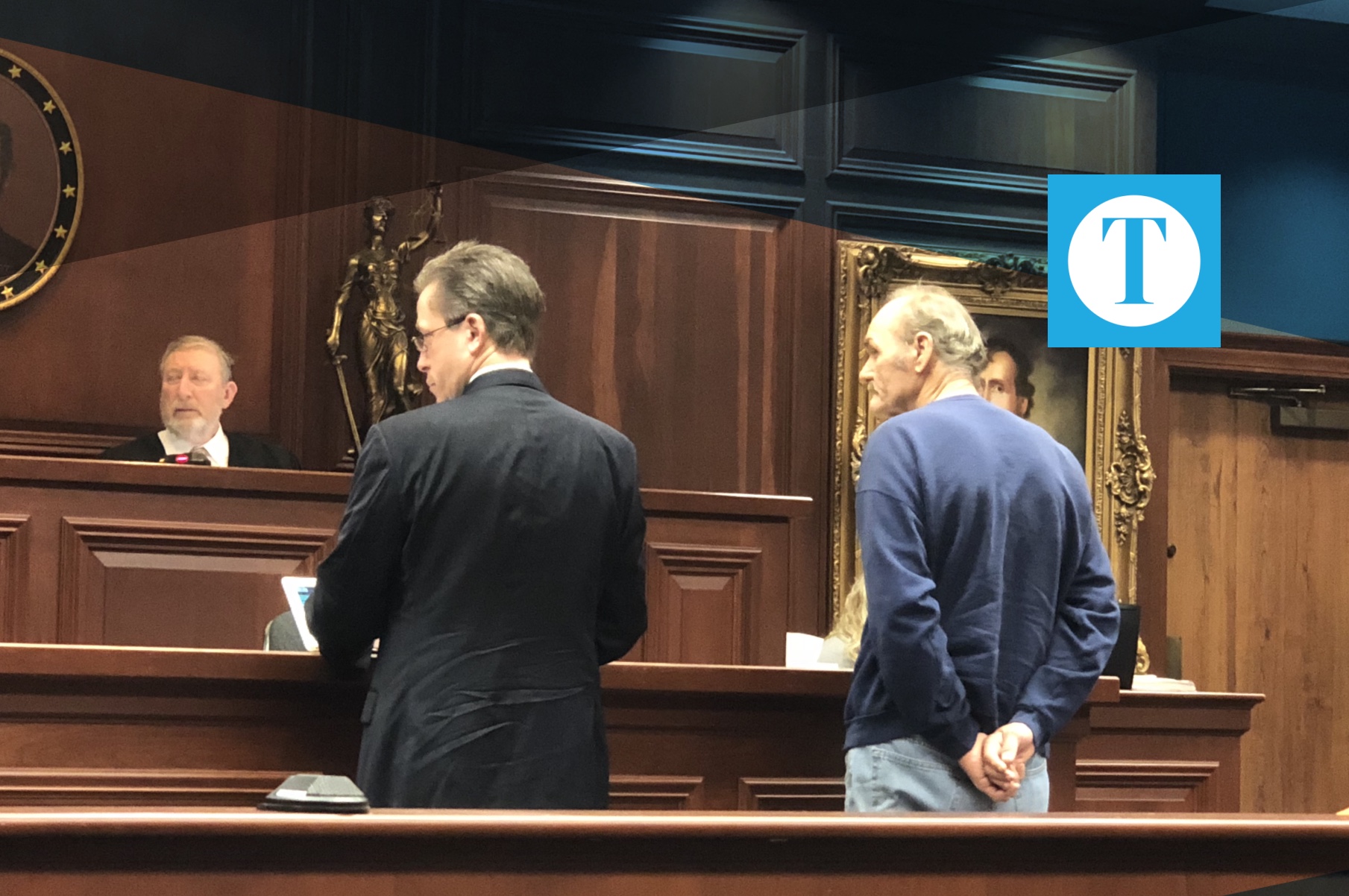 A trial date has been set for David Turley, who was accused of the Oct. 10 shooting of OPD Officer Zach Morris. | Photo by Owensboro Times

The trial for David Turley, the man accused of shooting OPD officer Zach Morris on Oct. 10, has been set for Tuesday, July 9.

David Turley pled not guilty to first-degree assault in an arraignment held today, Friday, Dec. 14. Turley is being prosecuted by the Commonwealth of Kentucky for a shooting incident that injured OPD Officer Zach Morris on Oct. 10 in the 500 block of Hathaway Street.

Turley was charged with first-degree felony assault in an indictment returned by the Daviess County Grand Jury on Dec. 6.

Turley was released today on a $5,000 unsecured bond, with additional restrictions on alcohol use, firearms, contact with the injured officer and moving from his current residence.

Daviess County Commonwealth’s Attorney Bruce Kuegel said these restrictions are protocol for a case such as this.

“Things progress at a reasonable pace until it gets to this point,” Kuegel said. “The next step will be providing his attorney with discovery, which is everything we have on file about the case.”

Turley’s pretrial conference is set for January 3. Kuegel expects a trial date will be set soon.